So it turns out that NVIDIA is considering launching the GeForce RTX 4070 Ti at an MSRP of $899. This is the pricing that is currently being told to AICs and the one that is tentatively the final MSRP for the upcoming launch. At a Founder’s Edition MSRP of $899, users can also expect custom variants to be priced roughly $50 below this mark, making the RTX 4070 Ti (at ~$849) the most affordable Ada Lovelace based NVIDIA GPU yet.

NVIDIA had previously launched the NVIDIA RTX 4070 Ti as the RTX 4080 12GB and with the (re)launch of the RTX 4070 Ti coming up, AICs have started taking orders from their industry partners for the relatively affordable graphics card. Keep in mind, however, that Jensen wields the black leather jacket and all of us must submit to its power. So he could very well snap his fingers and change the MSRP at the very last moment should he want to. This is also why I am still tagging this post as a rumor – because until the marketing and documentation gets made for the launch, details like this can still change.

That said, we *do* have confirmation from multiple sources that this is the price point being used for AICs to start generating orders for the RTX 4070 Ti.

Interestingly, this would make the RTX 4070 Ti have a far better price point than the RTX 4080. One of the reasons for the RTX 4080 not selling as well as the 4090 is because it offers far lower (fp32) performance per dollar. Obviously, other reasons also play a role (like the market segment that will buy the absolute best graphics card will buy the RTX 4090 while the $1199 price point is not low enough to start hitting the mainstream segments) but this is a major pain point and the RTX 4070 Ti should offer decently improved value as you can see from the table above.

The lovely thing about this launch is that NVIDIA has alreadyt leaked all the performance numbers themselves. I am talking, of course, about the official performance benchmarks, which place the RTX 4070 Ti (formerly the RTX 4080 12GB) just behind an RTX 3090 Ti.

The official graph does not show the RTX 3080 Ti so I presume that it will be slightly ahead of that card and trade punches in some cases. At any rate the RTX 4070 Ti is the true mainstream offering as it is finally starting to hit the $799 sweet spot for mainstream flagships and with the Founder’s Edition going for $899, we can expect some custom variants from AICs to be around $849 – which is a pretty good deal everything considered.

It should also help bring down pricing in the second hand market where new-old-stock RTX 3090s are going for upwards of $1000. With an RTX 4000 series GPU that basically performs the same as an RTX 3090 Ti (but offers vastly improved tech like DLSS 3.0 and RT performance) being sold around $849-899, this would rapidly stabilize prices and finally allow gamers to actually buy second-hand RTX 30 series GPUs for the prices they should be selling at by now.

Which NVIDIA RTX 40 GPUs would you consider buying (multiple choice)? 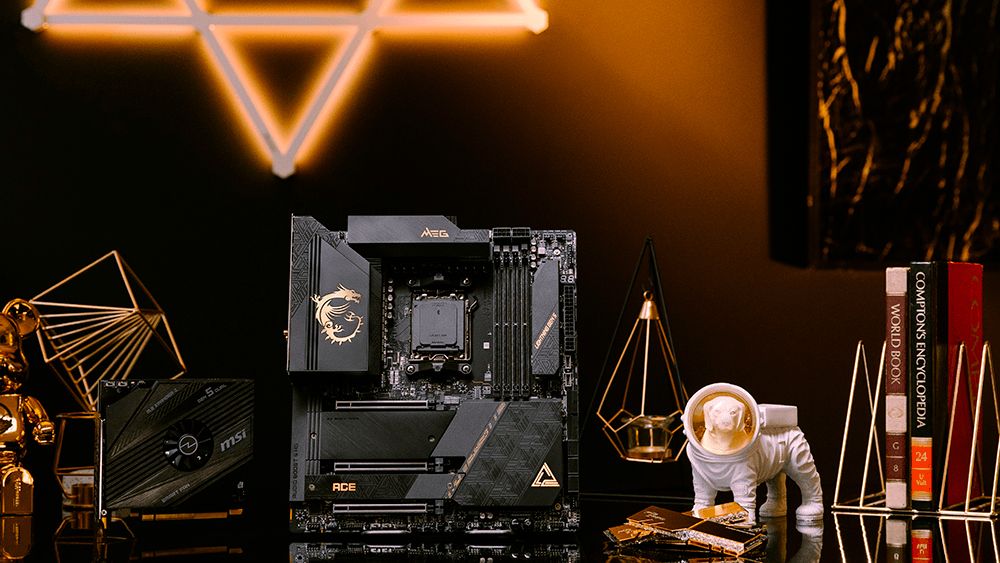 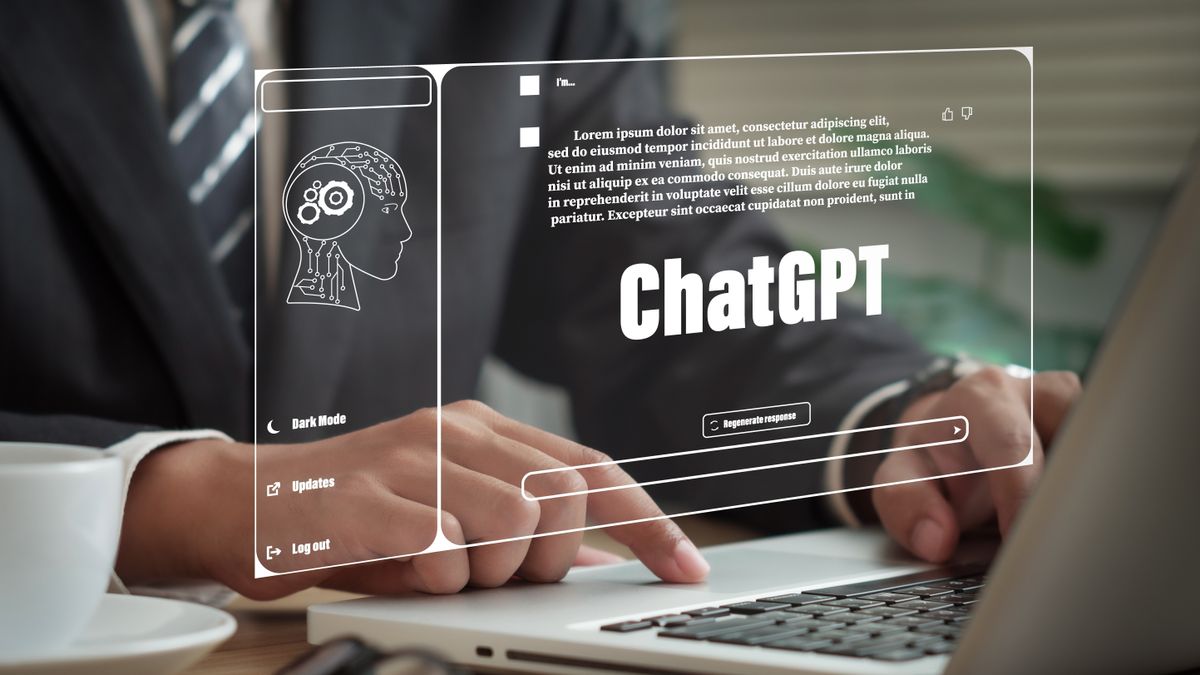 I Asked ChatGPT How to Build a PC. It Said to Smush the CPU.