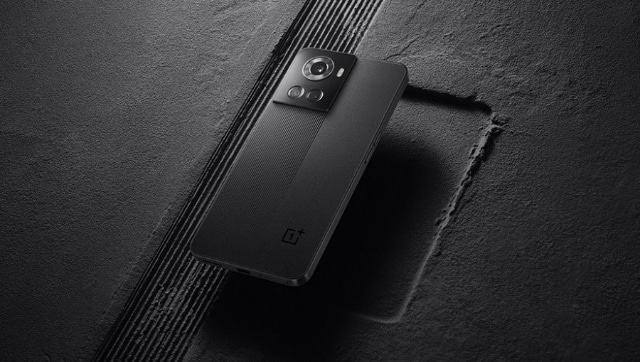 OnePlus is all set to release an all-new lineup of smartphones called the Ace, in China, its biggest market. There is also a strong possibility that OnePlus may introduce the device in India as well. However, there is a very good chance that instead of launching a whole new line, the new device will be sold in India as the OnePlus 10R, the “mid-level” variant of their flagship lineup. The OnePlus Ace may be an all-new line for the Chinese market, but for India, it is likely to be rebadged as the 10R.

The new OnePlus Ace will be officially available to buyers in China from April 21. Eagle-eyed users who have been paying close attention to OnePlus’ and the recent developments surrounding them, claim that the new OnePlus Ace (or OnePlus 10R) is basically a rebranded Realme GT Neo3.

Driving the device will be the all-new MediaTek Dimensity 8100, and will have up to 12 GB RAM. As for storage, several leaks suggest that the base models of the phone will come with 128GB of UFS 3.1 storage and 6 GB RAM. All of this will be powered by a 4500 mAh battery, that will support a whopping 150W charger.

As per a leaked Geekbench test report, the phone managed 962 single-core points and a 3,819 multi-core score.

As for the rear camera, it will be a triple shooter setup that will house a 50MP primary camera with OIS alongside an 8MP ultrawide snapper and a 2MP macro camera. The corrugated surface beneath the camera housing gives it a unique look. The device looks particularly good in the black colour. Users will also get the option to go for a silver colourway as well. Photos from the Chinese launch event suggest that the Alert Slider has been dropped. We also get to see an IR sensor at the top of the device.

One worrying aspect of OnePlus’ upcoming device is the apparent lack of an alert slider. People who have been using OnePlus phones for some time now have come to love this nifty little feature. However, it is very unlikely that the exclusion of an alert slider will be a deal-breaker for most potential customers.

Although OnePlus did not reveal what the device looks like from the front, several leaks from before suggest that OnePlus is offering users a 6.7″ 120Hz FullHD+ AMOLED screen with a centred punch-hole, which will house the 16MP front shooter.

Seeking: GOP dealmakers who won't 'burn the House down'. Apply to: Kevin McCarthy.