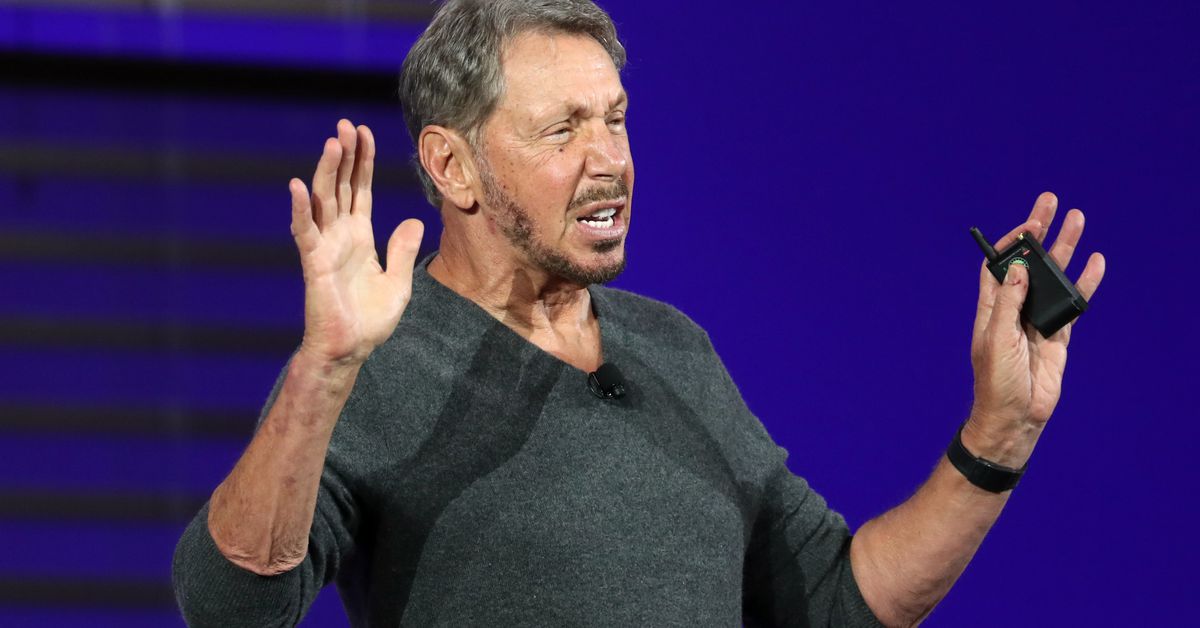 Just after closing a $28 billion deal to acquire electronic health records company Cerner, tech giant Oracle said it thinks it can solve one of the biggest tech problems in healthcare: patient records.

Ellison outlined the well-trodden problems with the US’s healthcare data systems: patient information is siloed off within individual institutions. That makes it hard for doctors to get information about their patients when they’re treated at other institutions. It also makes it difficult for research teams to do studies on large groups of people; they’re often limited to the patient information at the place where they work, so it’s hard for them to tell if their conclusions would apply to people at other health centers.

But, despite Ellison’s sweeping promises, Oracle will likely face an uphill battle to make the vision a reality. Health IT experts tweeted skepticism in the wake of the announcement. Experts in health technology and the federal government have spent years, if not decades, trying to make it easier for health records held at different institutions to communicate with each other. A National Institutes of Health program was able to build an anonymous, centralized records database for COVID-19 research in 2020, but that took enormous effort from people who already worked on interoperability issues — and it was anonymous and didn’t require navigating patient consent.

Big tech companies often run into problems when they try to tackle the complex, knotty American healthcare system. Cerner and Oracle’s partnership combines tech expertise with experience in the health data ecosystem, which may offer them a leg up. But, as with most issues in healthcare, there’s a chasm between identifying the problem and being able to fix it. 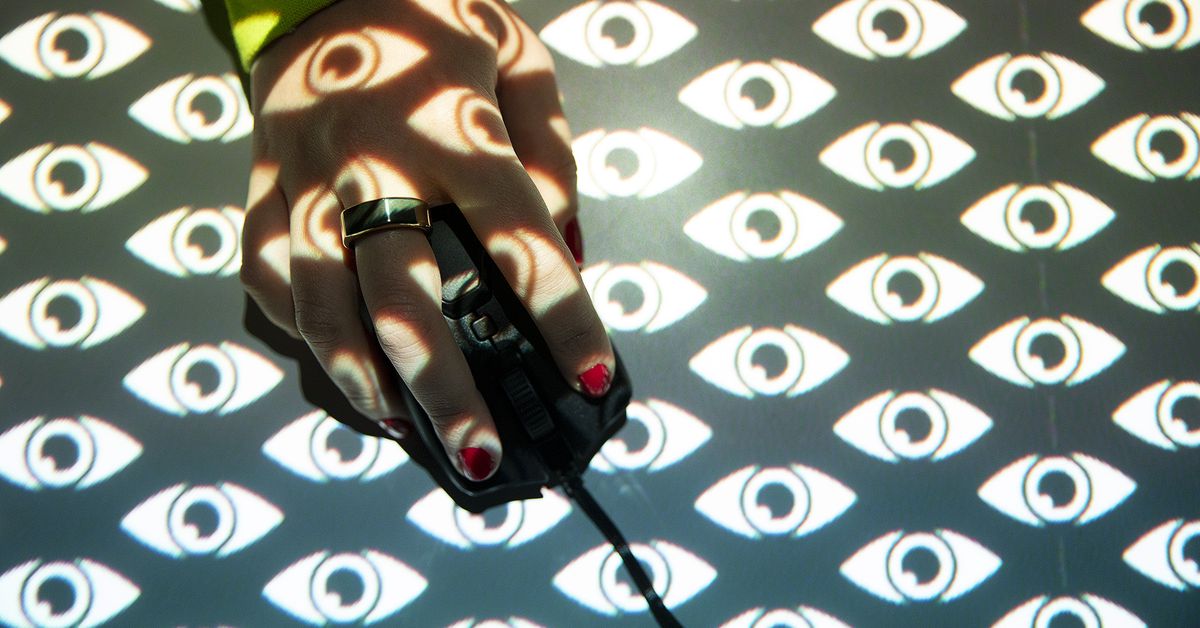 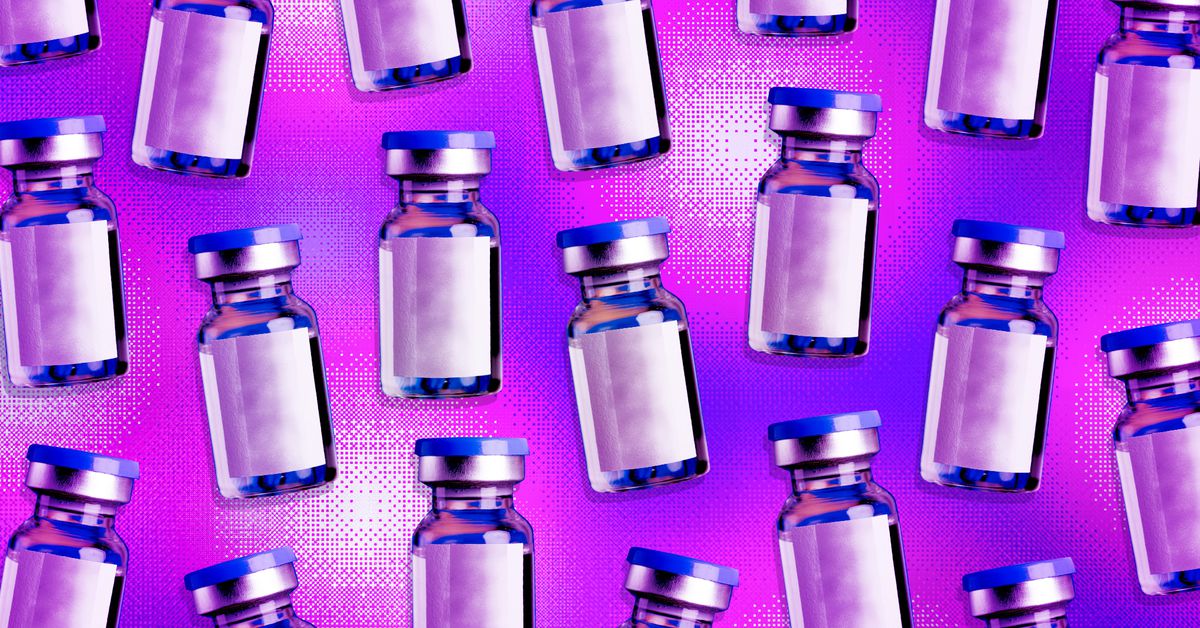 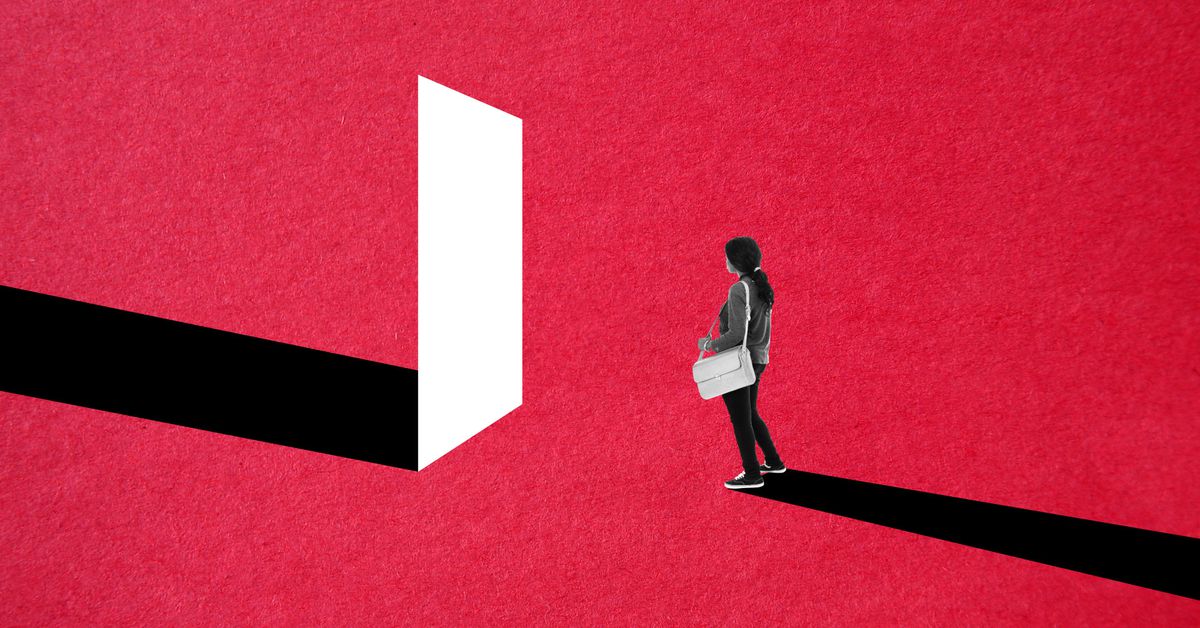 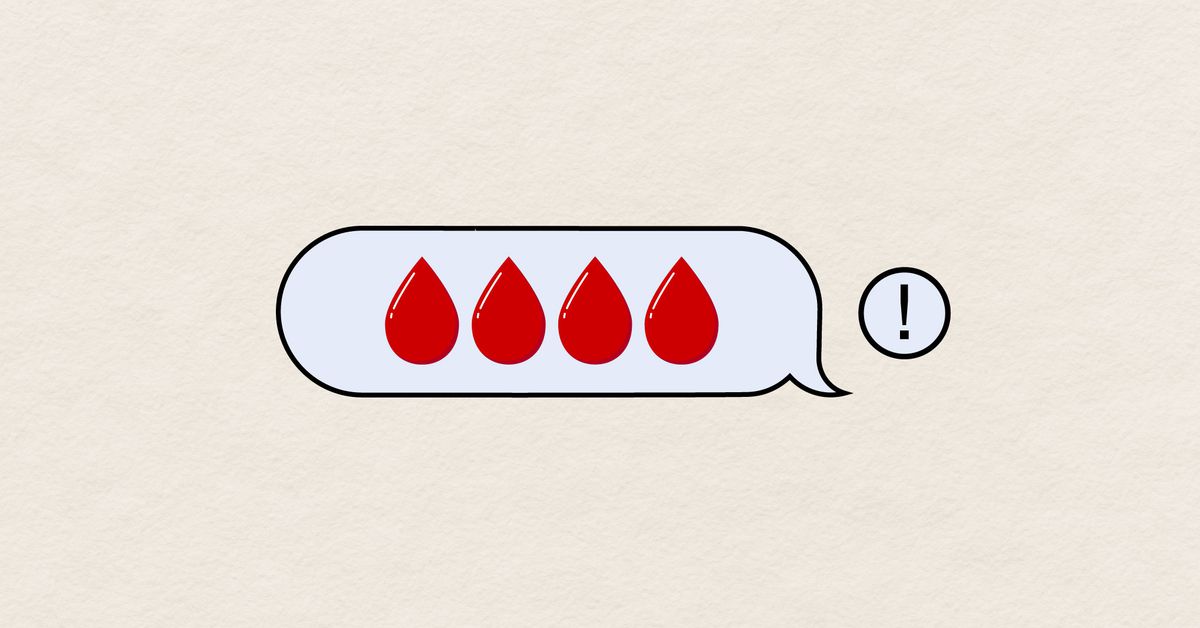 How to delete your period tracking app data