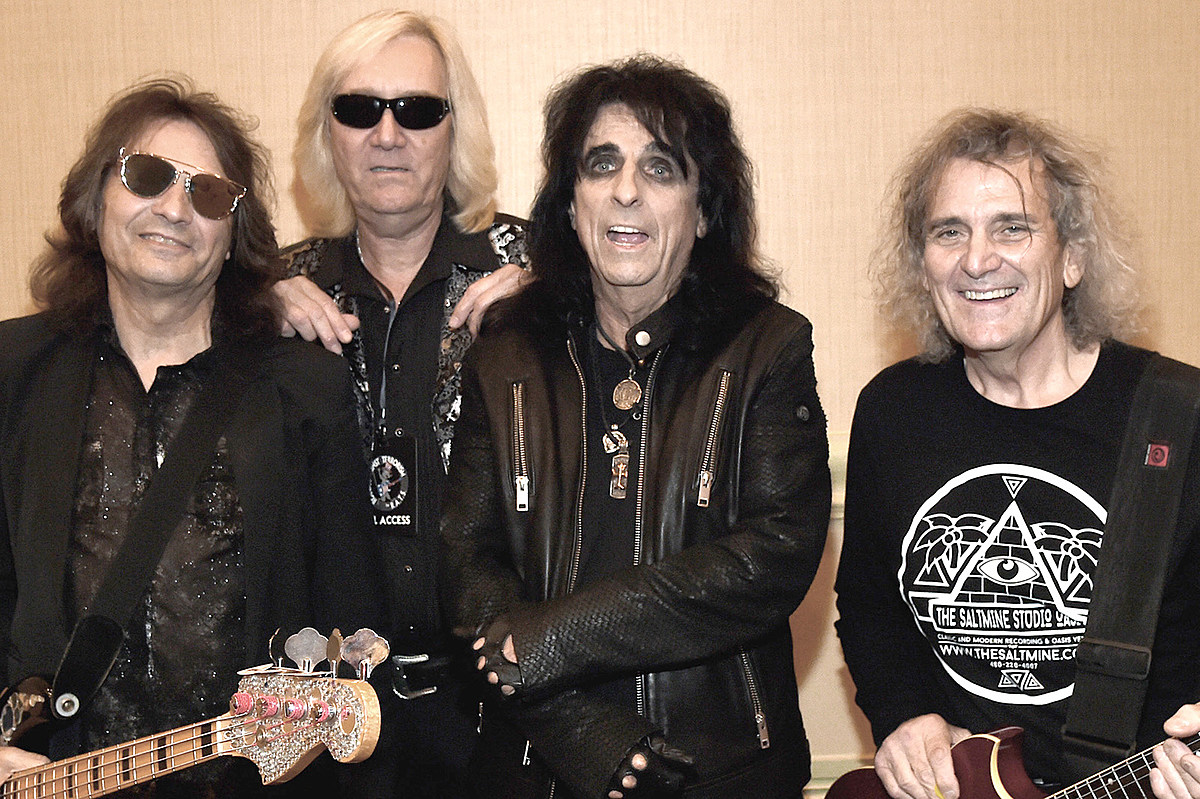 When the surviving members of the original Alice Cooper band roasted each other on their new track “I Hate You,” they were also sharing a “fundamental truth” about themselves, producer Bob Ezrin said.

The song is one of two on Cooper’s album Detroit Stories to feature bassist Dennis Dunaway, drummer Neal Smith and guitarist Michael Bruce. The lyrics involve the members addressing each other directly about their negative traits, before they all turn their ire on late guitarist Glen Buxton, who died in 1997, saying: “We hate you, we hate your sneer / The cigarettes, the smell of beer / But most all we’re filled with rage / At the empty space you left on stage.”

In a recent interview with Classic Rock, Ezrin explained: “It’s very truthful in the sense that they all aired their grievances with each other in a very loving, openhearted comical way.” He continued: “They all shared the laugh. But then they all came together and told the most fundamental truth about the Alice Cooper group as it is now, that there is a hole on stage. And because Glen gave himself away, in a way, they’re angry with him. They love him so much, and they still talk about him all the time.”

Cooper agreed: “That was really heartfelt. All of us really do miss Glen.” He reflected that while most bands wind up hating each other when they split, “our band didn’t divorce, it separated. Everybody did their own projects and it splintered. We never had bad blood, no lawsuits, nothing. And then Glen died. Glen passing away was the stake in the heart of the original band. He was our Keith Richards, and it just wouldn’t sound the same without him.”

Despite that, Ezrin observed that the possibility remained of a full album with the surviving originals, who have reunited on several occasions since 2011. “I think that there are issues outside of my sphere of influence that would have to be resolved,” he said. “But I’d love to see a project like that at some point. There isn’t a discussion to that effect going on right at this moment, but it has been floated from time to time, so I wouldn’t be surprised if someone called me up and said we really want to do this. And if they did, I’d be in.”

Alice Cooper – ‘I Hate You’

The One System That Changes Employees' Behavior #TotalAlignment

This Can Lead to “Fatal” Heart Attack, Say Doctors Now