ASUS seems to be refreshing its entire lineup with the latest EEC filing as it has just submitted over 100 different cards were submitted to the EEC. The submission includes its new LHR models and CMP cryptocurrency mining cards as well as the unreleased RTX 3070 Ti and 3080 Ti.

For the unreleased cards, ASUS will be launching the NVIDIA GeForce RTX 3080 Ti with every single model available. That includes the regular ROG STRIX variant as well as the white ROG STRIX variant. It also includes the anime-inspired GUNDAM variant, the water-cooled ROG STIRX LC variant. Some of these variants have multiple models including an OC, advanced, and a non-OC model. The RTX 3070 Ti is not receiving the same treatment only receiving black and silver ROG STRIX variants, an EK version with a pre-installed water block, a TUF variant, and a blower-style cooler TURBO variant. The filing from ASUS includes a long list of V2 series models which will likely be ASUS’ version of the LHR graphics cards. The long list of V2 cards features the RTX 3090, RTX 3080, RTX 3070, RTX 3060 Ti, and RTX 3060, but limited variants of certain cards such as the ROG STRIX White and GUNDAM variants will not receive the LHR treatment. The RTX 3090 was included which is surprising as the RTX 3090 isn’t officially getting the LHR GPU die. The CMP series mining cards were also included in the listing. The CMP 30HX wasn’t known to have various memory configurations, but in the filing, there are multiple models with various memory configurations.

This EEC filing certainly is one of the largest we’ve seen with over 100 different models which hints at a complete lineup overhaul. It also shows limited quantity cards like the ROG STRIX WHITE and GUNDAM variants will be produced as well as more CMP series mining cards. 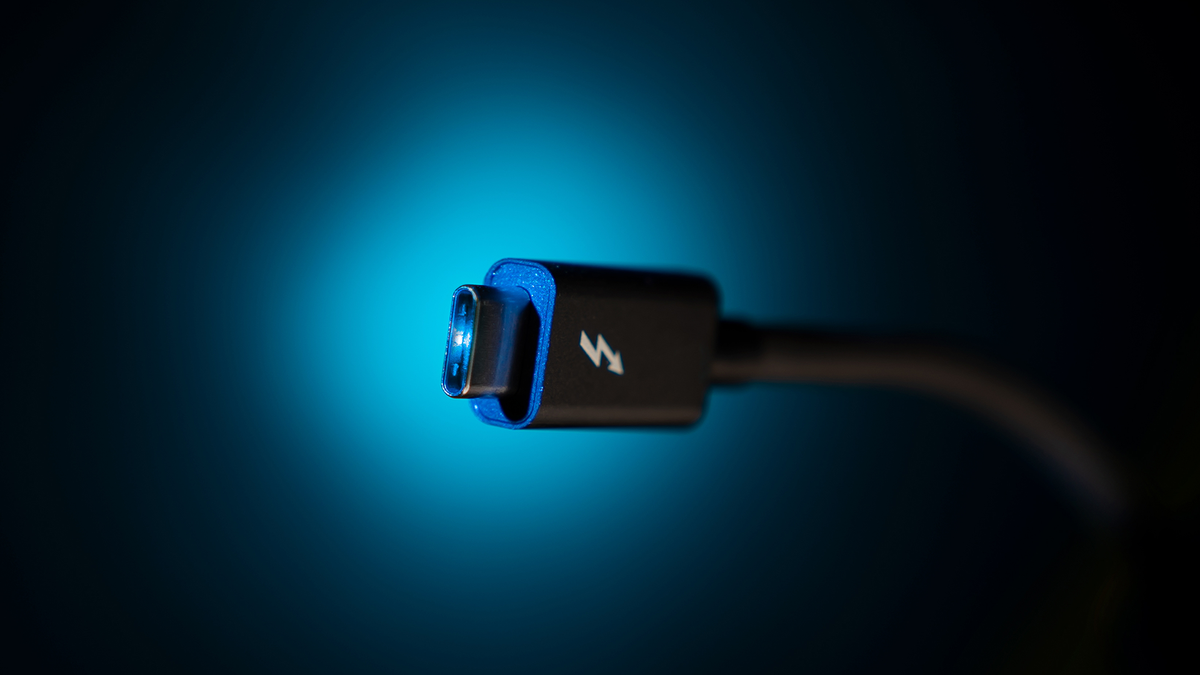