Cross platform play has been a long-requested feature for Overwatch, and Blizzard is finally answering those prayers five years after launch. Cross-play is coming to the hit multiplayer game, and to make sure it works as intended, Blizzard is holding a cross-play beta before it rolls out in full.

The cross-play beta will be available on all versions of Overwatch. That’s PlayStation and Xbox consoles as well as Switch and PC for those keeping count. The beta is powered by the latest Battle.net update and will allow players from all over the globe to team up with friends and teammates on different platforms to defend payloads, spray tags, and all manner of Overwatch goodness. However, cross-progression will not be available at launch.

Confused? Here’s a list of examples from the video:

Competitive play seems to be the exception. You won’t be able to play as a party of both PC and console players. Instead, each player base will have their own, dedicated matchmaking pools.

The Battle.net update also merges friends lists from different territories into a unified listing. That means you won’t have to switch regions to play with a buddy on the opposite side of the globe. To indulge in the cross-play beta, Blizzard says you’ll need to first make a Battle.net account (assuming you haven’t already), then link said account to your console. That should do the trick, and if you get all of this set up and log into Overwatch by December 31, you’ll be rewarded with a Golden Loot Box.

Blizzard says the beta will begin “soon” but hasn’t provided an exact date yet. It’s a surprising and somewhat strange move to release such a huge update with Overwatch 2 looming on the horizon. Does this mean we can expect to see cross-play in Overwatch 2 on launch day? One would hope so, but we’ll just have to wait and see. Speaking of Overwatch 2, Blizzard also shares that its revealing two new skins for that game on June 10 during Summer Games Fest.

What do you think about cross-play finally coming to Overwatch? If you’re a lapsed player, is it enough to get you interested in playing again?  Let us know in the comments! 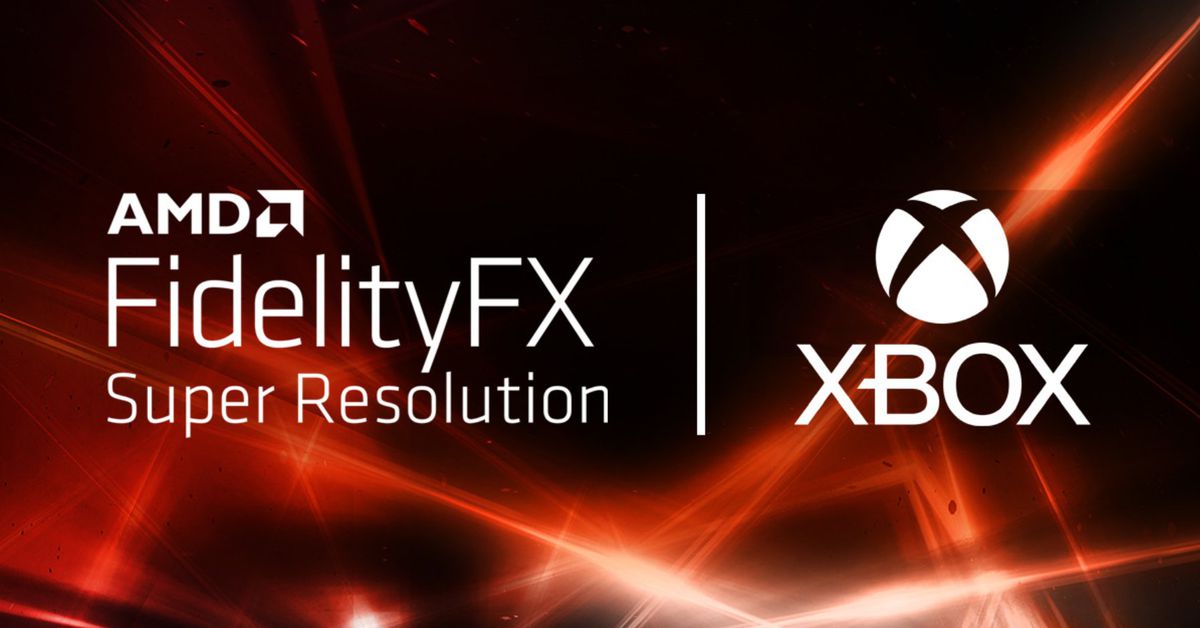