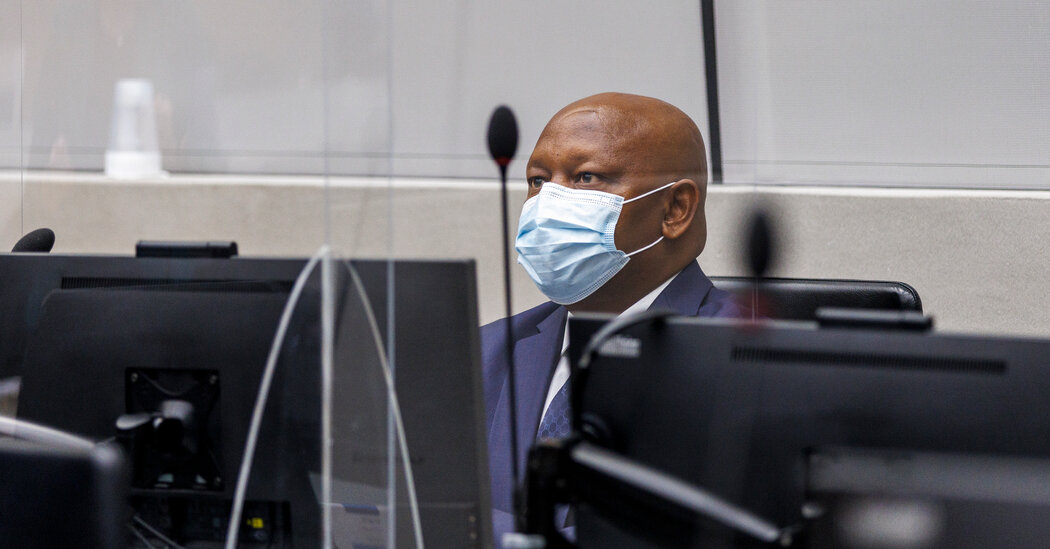 NAIROBI, Kenya — A Kenyan lawyer on trial at the International Criminal Court on charges of witness tampering in a case linked to President William Ruto was found dead at his home in a suburb of the capital, Nairobi, his family and the police said on Tuesday.

The lawyer, Paul Gicheru, had been awaiting a verdict in the trial, which took place in The Hague from February to June. Prosecutors accused him of bribing and intimidating witnesses to prevent them from testifying against Mr. Ruto over his role in postelection violence in Kenya in 2007 and 2008.

Mr. Ruto was sworn in as president on Sept. 13 after winning last month’s hard-fought election by a narrow margin.

Michael G. Karnavas, Mr. Gicheru’s lawyer, confirmed his death. Kenyan news reports, citing the police, said that he went to sleep after a meal at his home in Karen, a wealthy Nairobi suburb, on Monday and was found dead later that night. His son was taken to a hospital and complained of stomach pains after eating the same meal.

Mr. Karnavas said that he suspected foul play and called on the Kenyan authorities and the International Criminal Court to open a full investigation into the death.

“It’s somewhat odd that after the election in Kenya, and before the court issues its judgment, there is this incident,” he said. “This warrants the I.C.C. stepping up to the plate.”

Mr. Gicheru caused a sensation in Kenya in late 2020 when he flew to Amsterdam to present himself to the International Criminal Court, after years of refusing to stand trial and resisting the court’s efforts to have him extradited to The Hague.

When the trial started this year, Mr. Gicheru pleaded not guilty and declined to testify. A spokesman for the International Criminal Court said in an email that under the court’s guidelines, a verdict must be issued within 10 months. The trial ended in June.

Mr. Gicheru’s family is expected to hold a news conference about the circumstances of his death later on Tuesday, Kenyan news reports said. The Kenya Human Rights Commission urged the authorities “to conduct swift and conclusive investigations.”

William Ruto was sworn in as Kenya’s fifth president on Sept. 13 in a peaceful handover of power that followed a bitter election campaign.

The death was the latest twist in a decade-long legal journey, punctuated by collapsed trials and accusations of meddling, that has framed Kenyan politics.

In 2011, the International Criminal Court indicted Mr. Ruto for crimes against humanity over accusations that he orchestrated some of the political violence that swept Kenya after the disputed election of 2007 in which at least 1,200 people were killed and 600,000 others were forced from their homes.

Uhuru Kenyatta, then a political rival of Mr. Ruto, was also indicted on similar charges.

By 2016, the cases against both men had collapsed after key witnesses recanted their testimony and the Kenyan government stopped cooperating with the court. By then, Mr. Ruto and Mr. Kenyatta had resolved their political differences and had become a formidable political force. They won the 2013 election, with Mr. Kenyatta as president and Mr. Ruto as his deputy, and were re-elected in 2017.

But in dismissing the charge against Mr. Ruto, the court did not declare him innocent, leaving open the possibility that he could face a new trial. It had already, in 2015, indicted one of his Kenyan lawyers, Mr. Gicheru, on accusations that he ran a witness tampering scheme.

During the trial that started in February, prosecutors accused Mr. Gicheru of offering bribes of up to $41,600 to witnesses who withdrew their testimony against Mr. Ruto and Joshua Sang, a radio journalist accused of stoking political violence in the Rift Valley after the 2007 vote.

Eight prosecution witnesses testified before the court. Prosecutors said some witnesses had been threatened and feared for their lives.

The prosecutor of the International Criminal Court, Karim Khan, recused himself from the Gicheru case because he had represented Mr. Ruto as a defense lawyer during the trial that collapsed in 2016.

After Mr. Ruto’s case collapsed, the International Criminal Court prosecutions receded from prominence in Kenya. Mr. Gicheru, by then a senior Kenya government official, successfully opposed efforts by the court to have him extradited to The Hague.

But the affair returned to prominence in November 2020 when Mr. Gicheru voluntarily flew to The Hague with his wife and presented himself for trial at The Hague.

The unexpected move by Mr. Gicheru stoked widespread speculation inside Kenya that it was linked to the crumbling relationship between Mr. Kenyatta and Mr. Ruto. Two years earlier, Mr. Kenyatta had signed a political pact with Raila Odinga, a veteran opposition leader expected to contest the 2022 election, that his deputy, Mr. Ruto, saw as a betrayal.

When Mr. Gicheru presented himself for trial in 2020, Kenyan news reports speculated that he had been pressured or inducted to present himself for trial as part of an effort to resurrect the I.C.C. case against his former client, Mr. Ruto.

His lawyer, Mr. Karnavas, said Mr. Gicheru surrendered himself to The Hague to clear his name. “It was a sword of Damocles,” Mr. Karnavas said.

During the hearings early this year, no evidence emerged that directly linked the witness tampering scheme to Mr. Ruto, and the issue hardly figured in the bitterly fought election campaign that ended in August, with Mr. Ruto’s narrow victory over Mr. Odinga.

Mr. Karnavas said the prosecution’s case was weak and, had Mr. Gicheru lived to hear the verdict, he was confident he would have been acquitted.

“Here’s someone who came voluntarily to clear his name, knowing the consequences,” he said. “Even if there’s no foul play, there needs to be an investigation.” 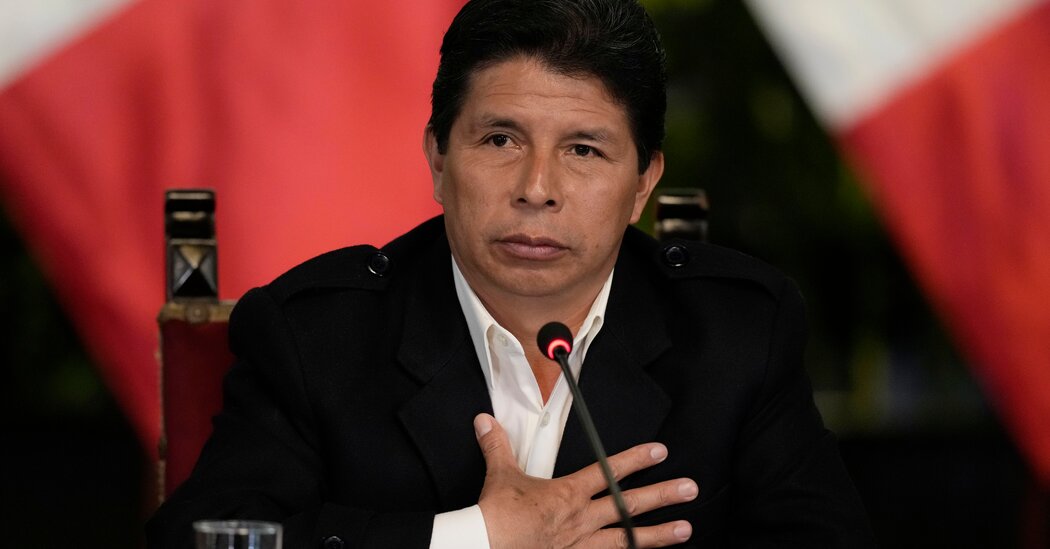 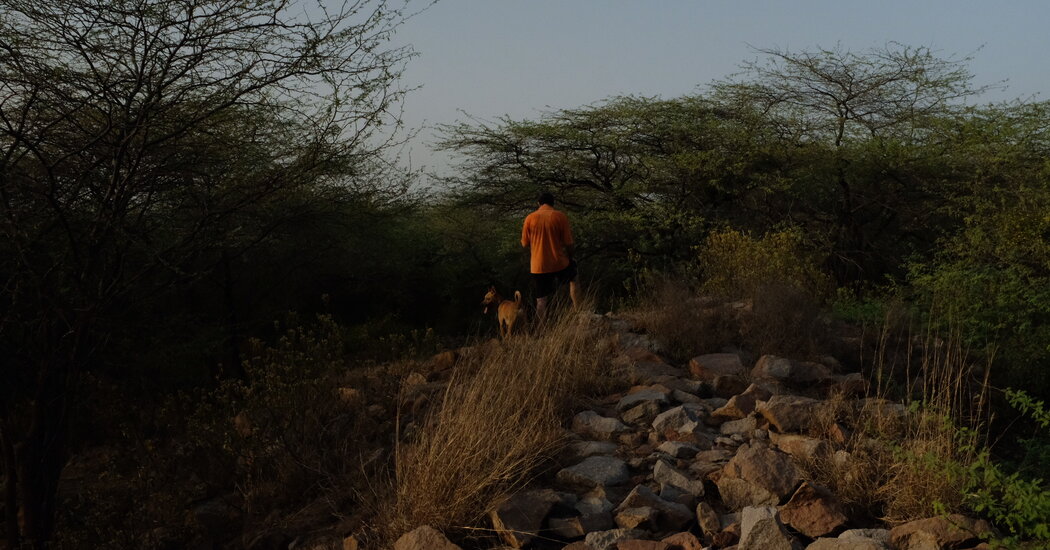 My Friend Helped Me Carry My Burdens. His Proved Too Heavy. 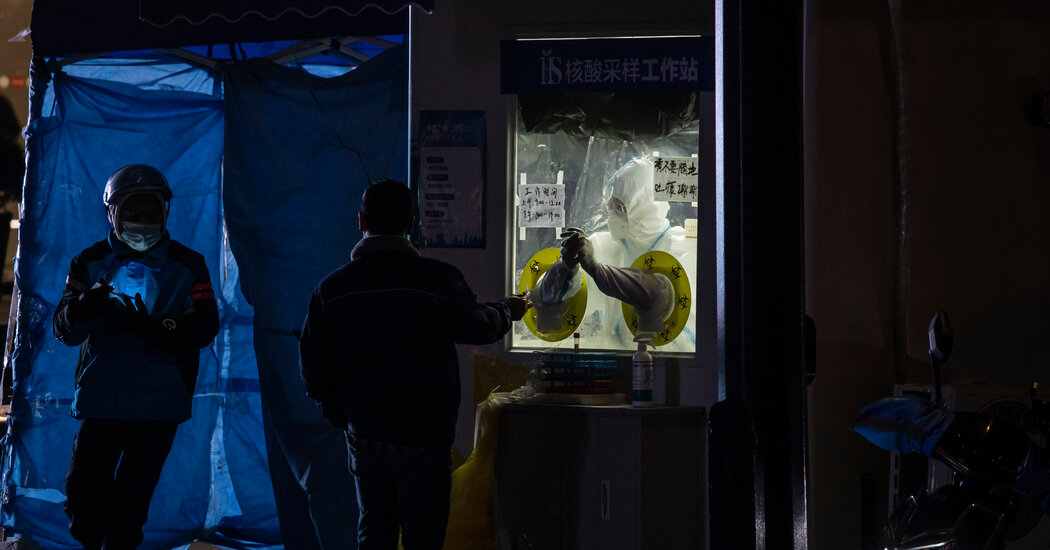 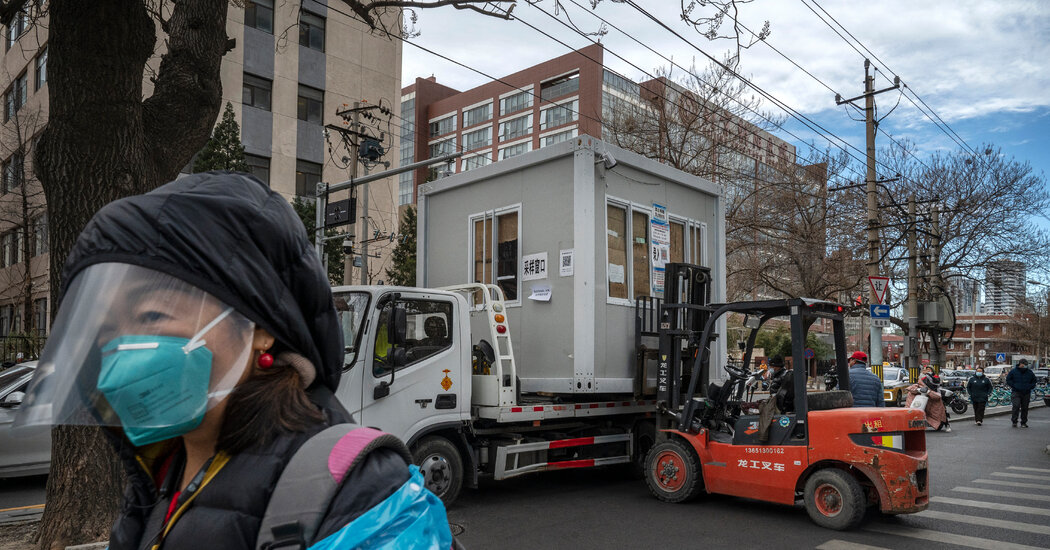