Peacock announced that the fourth season of “A.P. Bio,” starring Glenn Howerton and Patton Oswalt, will premiere on Sept. 2. The streamer also released a trailer for the new season, which you can watch below.

In the trailer, Jack (Howerton) is telling his students they need to get this “train back on track,” as new rules have interfered with his way of teaching. Students are wearing uniforms and Jack fears they will start to act and think like a cult member.

“Uniforms promote conformity, you’re gonna turn these kids into mindless zombies, like a cult,” he says to Oswalt’s Principal Griffin.

The trailer also shows a tornado forcing the students and faculty to stay locked down with one another and the entrance of John Griffin (Bruce Campbell), Jack’s father who he hasn’t seen in years but who comes down to the school looking for his son, only to meet his students first.

HBO Max announced the first three episodes Season 3 of “Doom Patrol” will premiere Sept. 23, with subsequent episodes launching weekly every Thursday through Nov. 11. The series stars Brendan Fraser, Matt Bomer, April Bowlby, Diane Guerrero, Joivan Wade and Timothy Dalton as DC’s most beloved groups of superheroes. Season 3 follows the heroes as they are at a loss, and each member struggles to face who they are and who they want to be. “Doom Patrol” is produced by Berlanti Productions in association with Warner Bros. Television with Jeremy Carver, Geoff Johns, Greg Berlanti, Sarah Schecther, Chris Dingess and Tamara Becher-Wilkinson serving as executive producers. The series is based on characters created for DC by Arnold Drake, Bob Haney and Bruno Premiani. Watch a teaser here.

Fantasian wraps up with part two release on August 13th 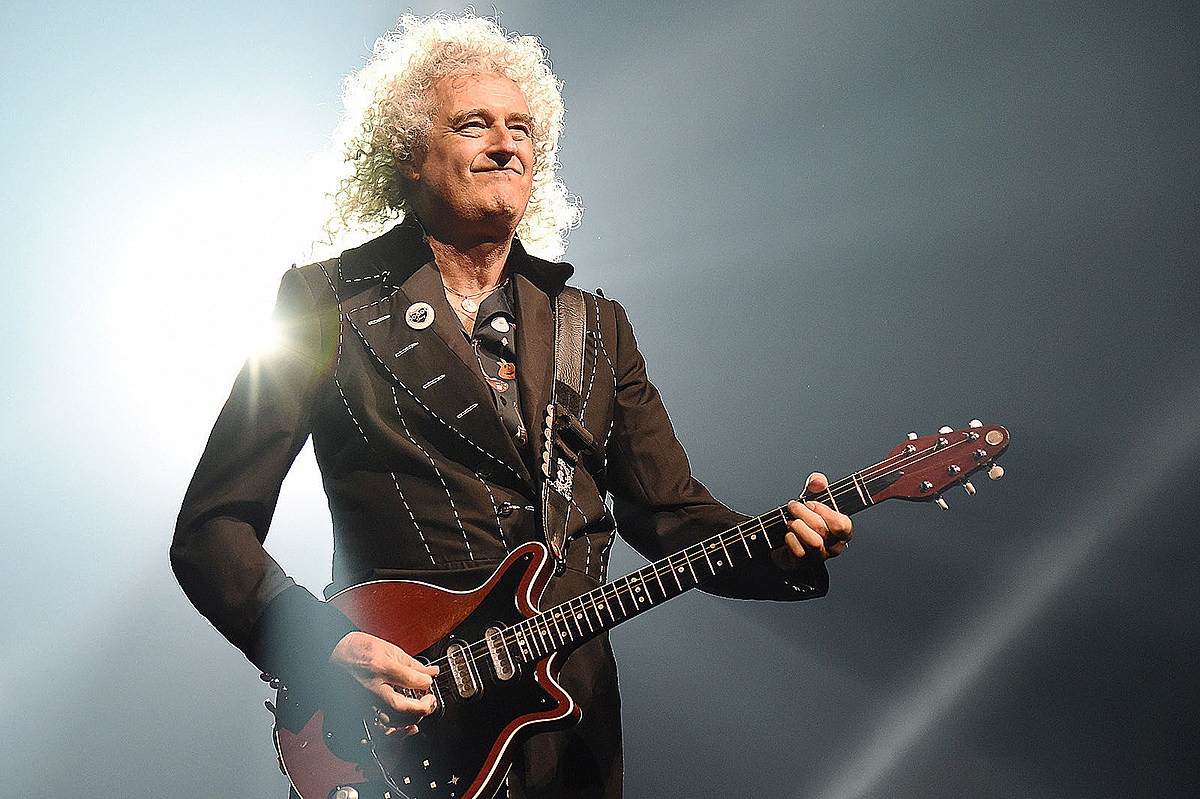 Brian May Says His Words on Trans People Were ‘Subtly Twisted’ Domenico Procacci on Debut With Vintage Tennis Docuseries ‘The Team’