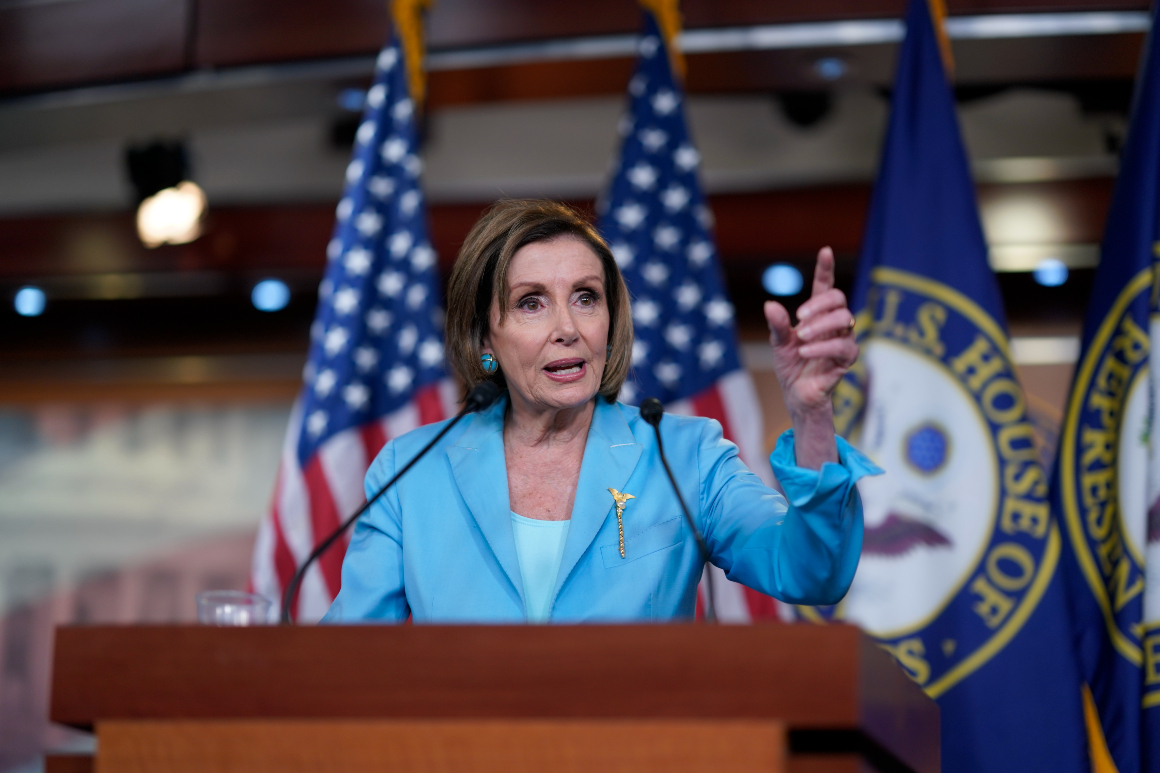 Speaker Nancy Pelosi announced Tuesday that House Democrats plan to create a new committee to investigate the Jan. 6 insurrection at the Capitol, weeks after Republicans blocked a bipartisan probe under pressure from former President Donald Trump.

Pelosi made the announcement during a closed-door meeting Tuesday evening, according to two sources familiar with the discussions.

The select committee does not require GOP support to establish. But Republicans will still have some power in the process, which has fueled anxiety among some Democrats that firebrand lawmakers such as Rep. Jim Jordan could take on the No. 2 spot and use it to undermine the committee’s work.