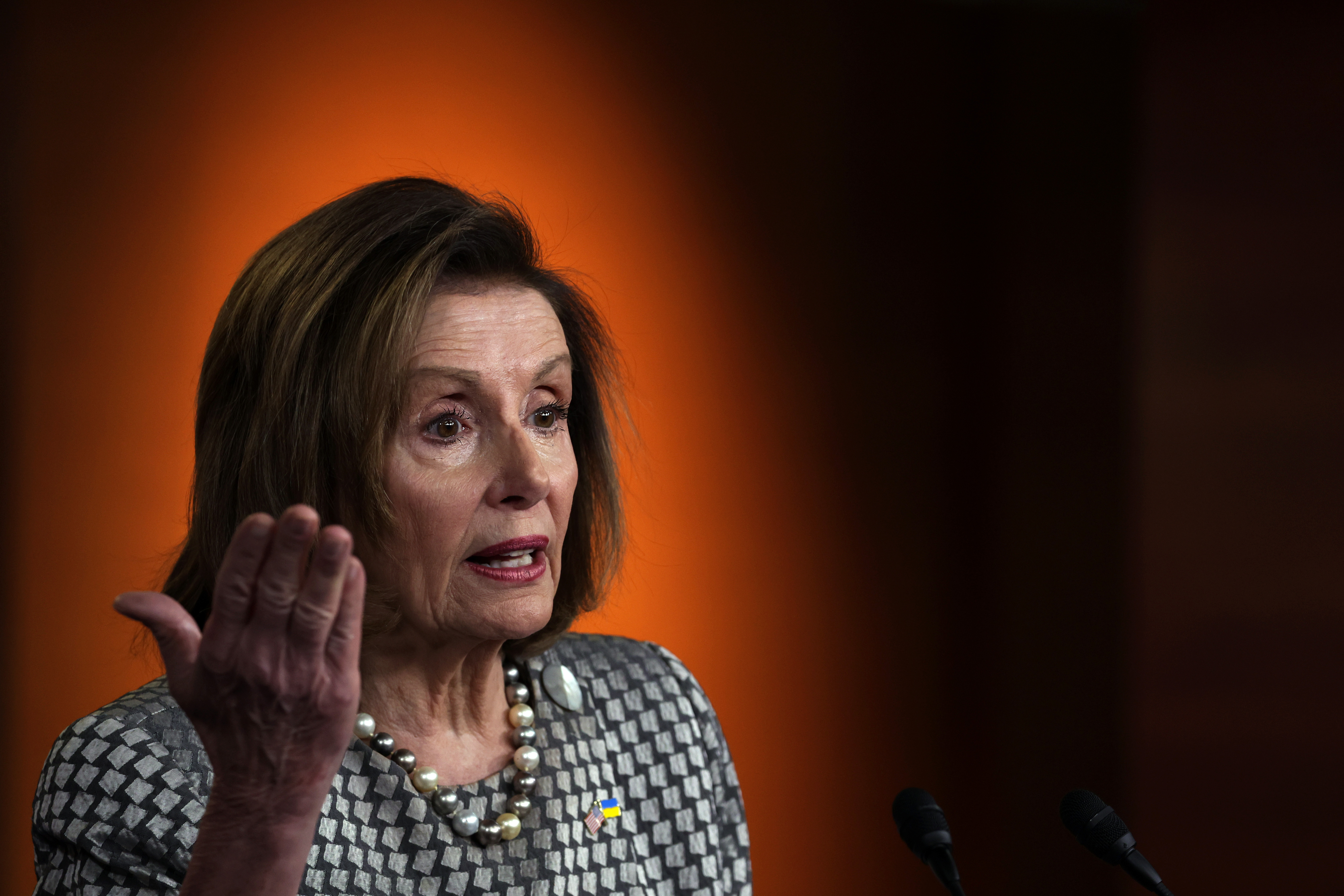 It’s less clear if the Senate plans to vote on legislation pushed by Sens. Joe Manchin (D-W.Va.) and Lisa Murkowski (R-Alaska) that would block Russian oil. Although the measure has strong support, Senate procedures make it difficult for the chamber to move quickly, which could make action there moot.

“If we were to loiter on something like this, our inactivity could be viewed or spun to be division,” said Sen. Kevin Cramer (R-N.D.).

The U.K. is also expected to announce its own ban on the import of Russian oil later Tuesday, according to three Whitehall officials.