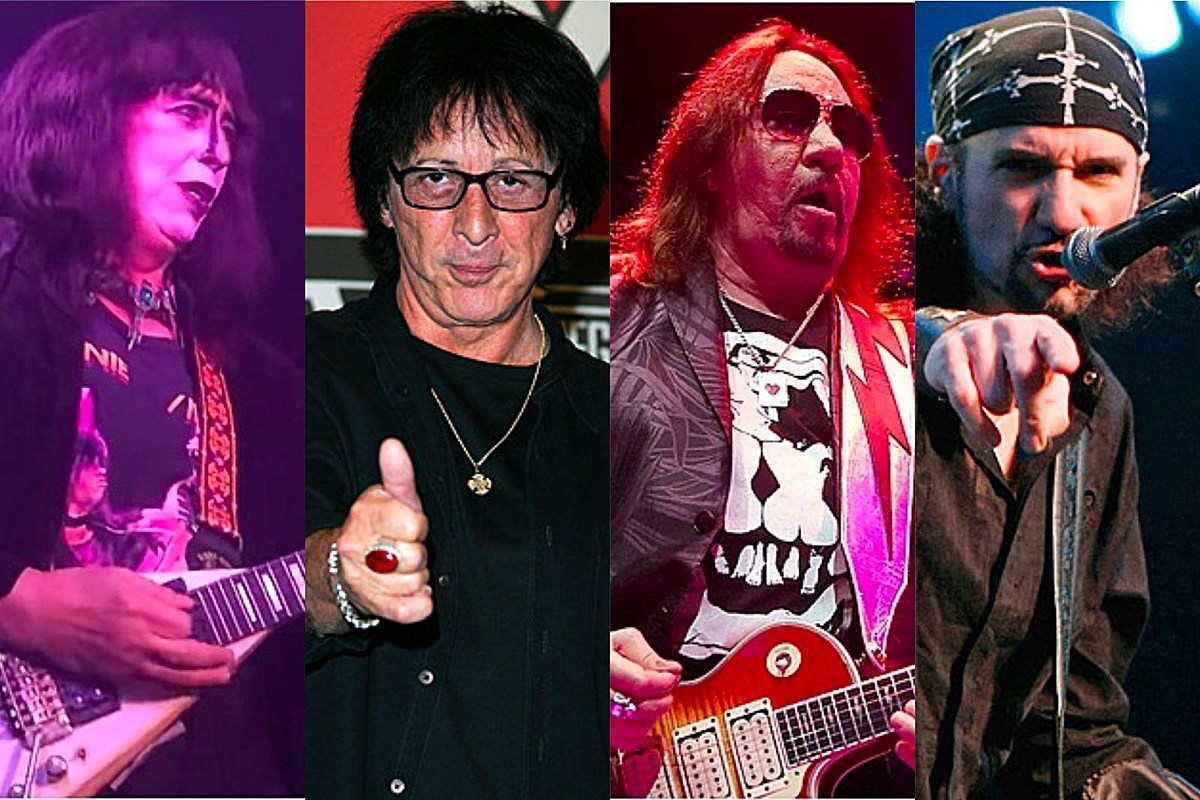 Peter Criss has been added to the lineup for the Nashville Creatures Fest, which is slated for Memorial Day weekend on May 27-29.

Three other former Kiss members are also slated to perform at the event. Ace Frehley, Vinnie Vincent and Bruce Kulick will be part of a rare joint appearance featuring all four living non-active Kiss alumni.

According to the event’s organizers, Criss will perform a few songs, though it’s not clear which night of the festival, as well as participate in meet-and-greets with fans.

The first night of Creature Fest will feature Frehley as the headlining act. For the first time, he will have the audience help pick portions of his set list. “Everybody’s who’s purchased tickets to Creatures Fest … will have the opportunity to vote on songs,” promoter Neil Davis said in a Facebook video. “As Kiss fans, we always say the songs that we’d like to hear at live performances. This is our chance.”

Vincent will headline the following night and plans to have a tank reproduced to resemble the one used on the band’s 1983 Lick It Up tour. Davis claimed the tank will be “fully functional, not a prop.” Kulick will close out the weekend of performances on Sunday.

Davis noted that Criss is scheduled is undergo knee-replacement surgery on March 16. Whether or not he plays drums at the festival will be based on his recovery and the doctor’s advice. Regardless, Criss will sing at the festival.

Tickets for Creatures Fest are now on sale.

More and more artists are returning to the stage.