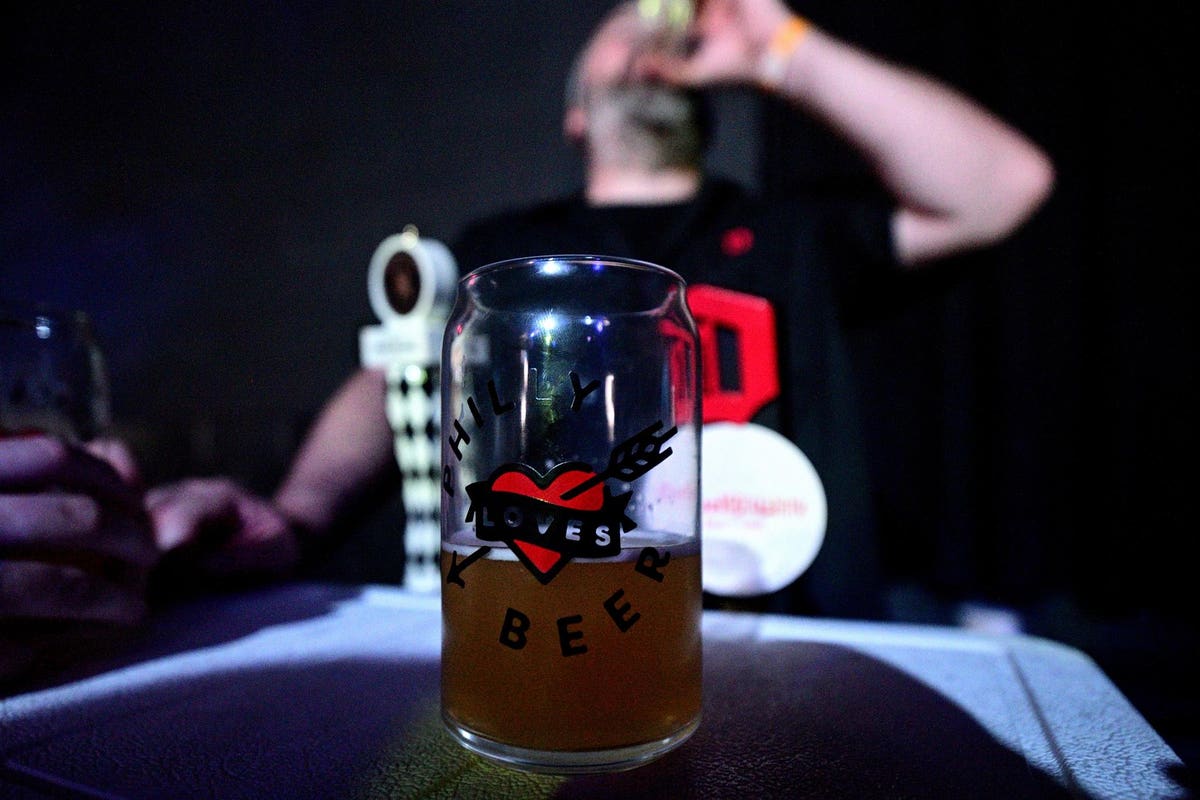 The #MeToo movement has finally exploded onto the craft beer scene and it’s reverberating around the country in unexpected ways. In Philadelphia, it’s shaking up the board of Philly Loves Beer (PLB), the powerful organization that hosts Philly Beer Week and myriad events throughout the year.

As of Friday afternoon, two board members have quit. This marks the latest development in approximately ten days that’ve witnessed thousands of international women in the beer industry sharing their stories on social media from what they say is everything from subtle sexual discrimination to rape at the hands of their coworkers and bosses. A handful of founders and owners in America and Europe are temporarily or permanently stepping down or away from their roles because of allegations of many different types of sexual, racial and workplace discrimination and abuse. Some of the accused have written pubic letters of introspection and apology. The general public consensus seems to skew skeptical about the sincerely of most.

Trevor Hayward, co-owner of the nationally popular Evil Genius Beer Co. (famous for its long beer names that crib from music and movies) stepped down Friday after dozens of allegations of non-consensual sexual activity, racism and abusive behavior surfaced between his business partner, his managers and himself. The brewery has not communicated with me since early afternoon Friday, around the same time Hayward was resigning. Thursday night, longtime board member Erin Wallace quit to protest the continued presence of Hayward and Tom Kehoe, cofounder and owner of Yards Brewing, whose business has been accused of wrongdoing, as well.

Also on Thursday, PLB executive director Christina Dowd announced a code of conduct for breweries and venues participating in beer week, scheduled for June 4-13. That’s after she, too, recommended that implicated board members step down.

As owner of the decades-old Yards, the philanthropic Kehoe is a highly respected figure in the community. Yards and its CEO and partner, Trevor Pritchett, are defendants in a lawsuit filed May 5 by former marketing and communications manager Gina Vasoli alleging the company fired her for getting pregnant. Pritchett says financial difficulties created by the construction of a new brewing facility and restaurant a block wide in the Northern Liberties neighborhood forced them to lay off the entire marketing team in 2019 and that the move did not relate to Vasoli’s pregnancy. Kehoe says he’ll attend an informal PLB board meeting Monday, where he plans to “listen and learn.”

News of the lawsuit happened to break days before the female production manager at Salem, Massachusetts’s Notch Brewing catalyzed the current moment by posting an ongoing series of abuse stories submitted by people all over the world on her Instagram page. Brienne Allan has instantaneously shot to rock star fame in the national craft beer community. She’s also reportedly been threatened with lawsuits.

Wallace, who owns South Philly’s Devil’s Den beer bar, says she’s reckoning with the fact she and so many of her colleagues have historically done little to nothing to rectify the industry’s “dirty little secret” of rampant abuse. Though she’s been thinking for some time about quitting the male-led board she once called “cliquey,” the flood of stories that have come out pushed her to act.

“We’ve been quiet so long,” she says. “Now that we’re telling people to say something if they see something, I really felt if I stayed on the board serving next to these people it would pretty much be saying their actions were okay. I was hopeful some of them would step down until the accusations were cleared, even if they feel they’re not guilty.”

While Wallace says she continues to support the PLB mission and believes that most of her fellow board members are good people, she says emails between members this week show that at least some of them seem to be choosing to minimize the issue and perpetuate the status quo over undertaking initiatives to combat the problem. While Wallace says none of the correspondence has been antagonistic or overly defensive, she and Dowd shared their personal stories of abuse to “prove” these pervasive conditions to several male colleagues who insisted on asking for examples beyond the 1000+ accounts, many anonymous, that have already appeared on social media. She says others defended the course of inaction by protesting that until this week, women comprised a decent portion of the board (in reality it’s five of 17 members) and that they see plenty of women working in the industry.

Wallace says an unnamed colleague told her, “The saleswomen I interact with all look happy.”

Board vice president Ken Correll, who co-owns the Memphis Taproom bar, says, “I really think if you’re compromised in any way you should step down and leave it to people who are all in on changing the culture.”

That said, he’s conflicted about Kehoe because he says of his personal friend and sometimes business associate, “I’ve always thought Tom has been an advocate for women and all people’s rights no matter their backgrounds and experiences,” he says.

Though Philadelphia boasted a relatively sizeable number of strong and united beer-selling ladies years before most other cities caught on, the board of Philly Loves Beer — which acts essentially as Southeastern Pennsylvania’s beer and bar guild — has maintained the same white male leadership for years, some dating back to the inception of Philly Beer Week 14 years ago.

As PLB’s only paid employee, Dowd says she intends to make the organization a local leader on this issue. While she doesn’t plan to try to force a code of conduct onto the board itself, she is reaching out to similar and like-minded groups like the Brewers of PA guild, the Safe Bars safety training program and even city government to help make personal safety a high priority in the alcohol space. She also intends to use PLB funds to host a regional Safe Bars training for those employed in beer.

“As long as I’m in my position, I will be using the platform of Philly Loves Beer to further advance the movement against sexism in the industry,” she says. “We aren’t going to be able to burn it all down in a week; we’re building a strong foundation to keep chipping away at it.”

Dowd strongly encourages all participating beer week venues to obtain a Safe Bar certification and expects them to uphold high standards of anti-harassment conduct at official events, with a clear mechanism to report violations.

She says, “We do not intend to have delineated rules but instead reserve all rights with regard to violations of our code of conduct including but not limited to revocation of membership, removal of events from the PLB calendar and banning venues from future events.”

Nationally, other festival organizers and state brewers guilds are considering similar measures, which they suggest could be fairly easily adopted along with COVID-19 protocols. Launched in 2007, Philly Beer Week is the nation’s first and largest event of its kind.

In addition to Evil Genius, suburban Philadelphia’s cultish Tired Hands Brewing is also facing dozens of accusations that it fosters a toxic workplace culture. Tired Hands doesn’t typically participate in Philly Beer Week, and its owners, Jean Brouillet and Julie Foster, have each stepped away from daily operations, with employees publicly writing that Foster left in March. So far the married owners don’t appear to have issued a statement.

In full disclosure, I’ve known most, if not all, of these parties for approximately a decade or longer.

What To Drink For Glowing Summer Skin 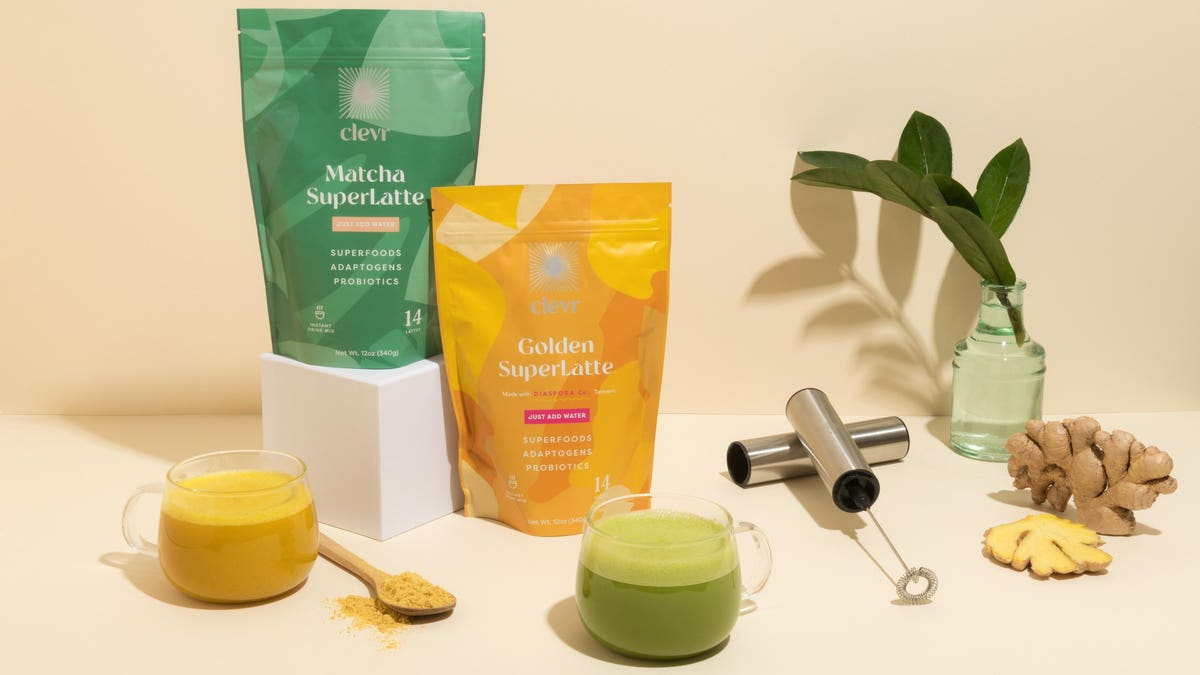 What To Drink For Glowing Summer Skin