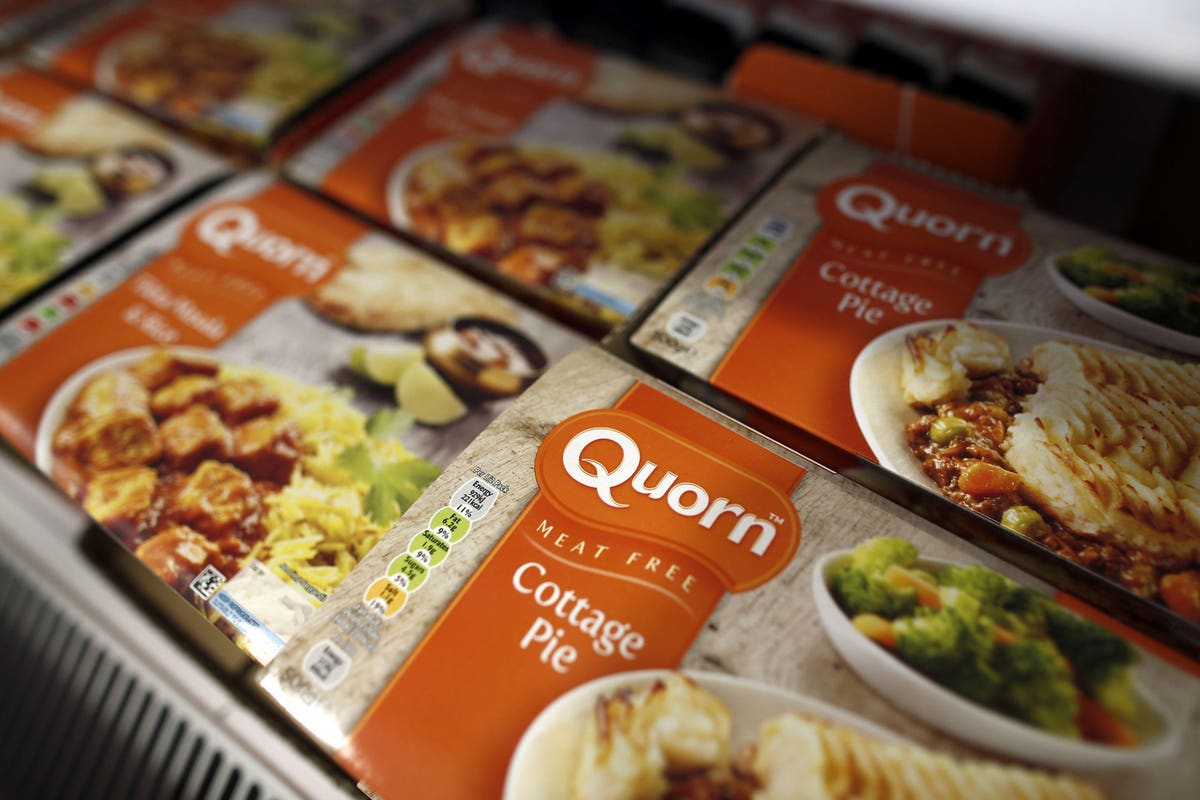 Monde Nissin—controlled by tycoon Betty Ang and her family—plans to slash its spending budget this year to preserve cash amid spiraling commodity prices and the lingering impact of the Covid-19 pandemic on the economy.

The company’s net profit slumped to 3.2 billion pesos ($61.3 million) in 2021, a 60% drop from the previous year, due largely to one-off charges arising from the redemption of convertible bonds as well as margin pressures from the surging price of key raw materials such as wheat and palm oil. Excluding the charges, net profit of the Philippines’ largest noodle maker dropped 5.4% to 8.2 billion pesos despite a 2% increase in net sales to 69.3 billion pesos.

Amid the challenging business environment, Monde Nissin is evaluating the pace of its investments, with the view to reducing the 9 billion pesos in capital expenditures that it had originally budgeted for 2022, the company’s chief financial officer Jesse Teo said in a virtual media briefing on Thursday.

“We need to preserve our cash buffer in order for us to be resilient in this unprecedented volatile times,” Teo said. Monde Nissin said it had 13.9 billion pesos of cash and cash equivalents as of end-2021, while outstanding debts stood at 7 billion pesos.

The company—which raised 48.6 billion last June from the Philippines’ biggest-ever initial public offering—has been managing its finances, capping its expenditures in 2021 to 5.3 billion pesos as the Covid-19 pandemic continued to dampen the economy. In August, Monde Nissin used 15.6 billion pesos of the IPO proceeds to repay some debts to save on interest expenses.

“While we had a strong start to the year (2022), the central challenge for us is how we deal with the global wall of commodity inflation,” Soesanto said in a statement. “There’s only so much that can be done through supply chain efficiencies, after which there is a mathematical inevitability that we will need to pass on cost increases to our customers.”

The company doesn’t intend to completely pass on rising operating costs to consumers and that’s likely to hurt profit margins, Soesanto said. “We are always mindful that our consumers are also hurting due to current inflationary pressures.”

Monde Nissin was cofounded in 1979 by Ang and the late Indonesian tycoon Hidajat Darmono, whose family owns the Khong Guan biscuit factory in Indonesia. The company initially manufactured biscuits before branching out into instant noodles in 1989. In recent years, Monde Nissin has expanded into alternative meats, with the acquisition British firm Quorn for 550 million pounds ($724.5 million) in 2015.

Ang, 67, who is also the president of Monde Nissin, is married to Darmono’s son, Hoediono Kweefanus, 69, who is the company’s vice chairman. Their combined net worth is about $1.2 billion.

What Happened to Ats in Top Boy Season 4?