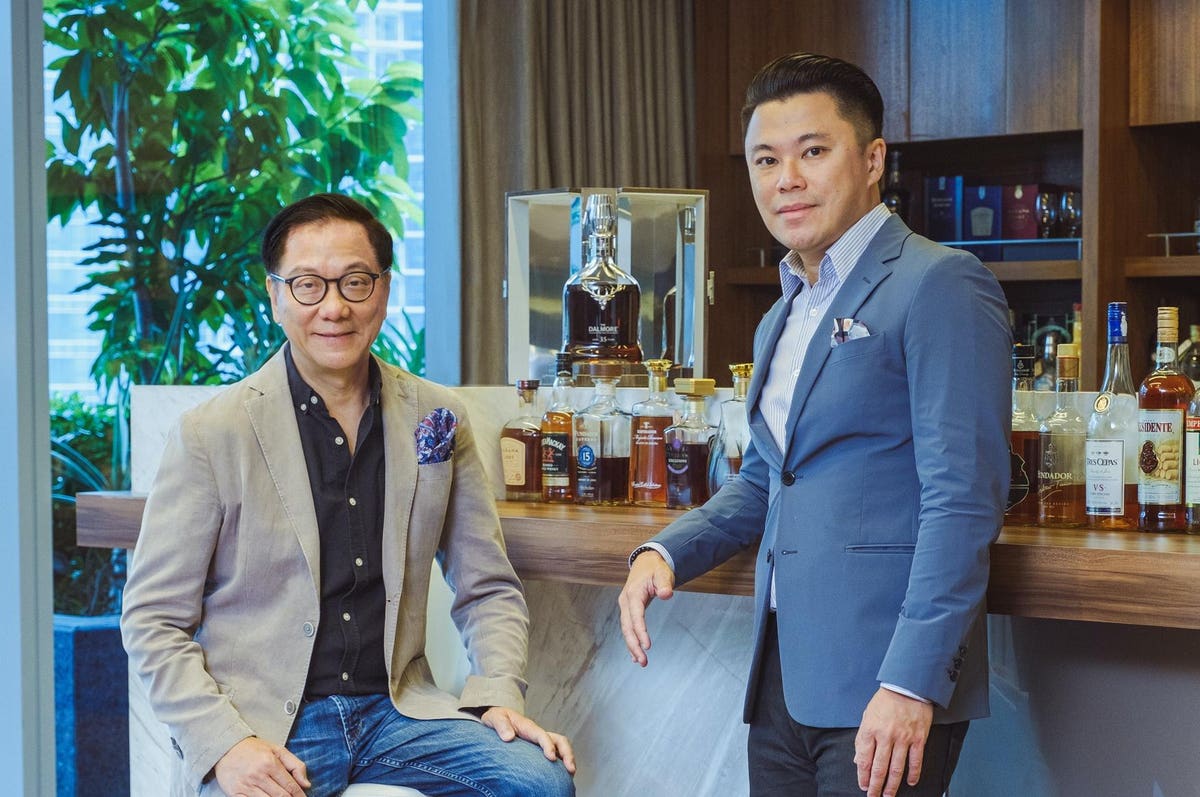 Alliance Global Group, the liquor to food to real estate conglomerate based in Manila, was hit hard by the pandemic, but that isn’t stopping it from expanding on several fronts. Even though consumer confidence is down and the Philippines is in its third lockdown, Alliance Global’s CEO Kevin Tan, the eldest son of group founder Andrew Tan, is upbeat about the conglomerate’s long-term prospects.

Kevin, 41, has launched a slew of new initiatives to jumpstart the group’s businesses amid the pandemic, ranging from delivery apps under a new digital arm, to the launch of a new coffee brandy across Europe, the U.S. and Australia, to a proposed $565.5 million office REIT IPO, to a $730 million secondary listing for its liquor business on the Singapore stock exchange.

“We either discovered new businesses or new segments within existing businesses,” says Tan, 41, who was appointed the group’s chief executive in 2018.

And many of those efforts have already begun to pay off. For the first half of 2021, Alliance reported a 124% surge in net profit to 8.5 billion pesos ($171 million), and a 16% rise in consolidated revenue to 71 billion pesos.

The stock has bounced back from the lows reached in August last year with a 47% gain, buoyed both by the company’s digitization efforts as well as strong performance from its whisky and brandy outfit Emperador and the office arm of its real estate business Megaworld.

Tan has accelerated the company’s digitization efforts by cofounding a new venture called Agile Digital Ventures. Set up in August 2020 as a wholly owned subsidiary of Megaworld, the unit is aimed at consolidating and accelerating the group’s digital technology initiatives.

Thanks to a pandemic-induced sales bump, Tan’s liquor company Emperador—the world’s largest brandy producer by volume—reported a surge in revenue generated from China, the U.K., the U.S. and Mexico. The company, which owns the world’s fifth-largest Scotch whisky maker, Whyte & Mackay, reported a record profit of 3 billion pesos for the latest quarter ended June, a 60% jump from a year earlier.

Net profit for the first half also rose 53% to 5.1 billion pesos. Emperador, which contributed 37% to revenues and 52% to the net profit of the group in the period, has committed 1.5 billion pesos in capital for expansion across North America, Latin America, Africa, China and parts of Europe.

Emperador’s board just approved plans for a secondary listing by way of introduction on the main board of the Singapore Exchange (SGX). Its primary listing is on the Philippine Stock Exchange

“The liquor business has been a bright spot because more people turned to our whisky and brandy during the pandemic,” says Tan. “Our China business grew 200% last year.”

Meanwhile, the group’s real estate arm Megaworld saw a 7% decline in revenue to 22.2 billion pesos and a 7% decline in net profit to 5 billion pesos, but Tan is bullish on the office market. He says commercial properties like theirs will benefit from the Philippines’ robust business process outsourcing (BPO) market. Rental income for Megaworld was up 4% in the latest quarter ended June.

“Whenever there’s a global downturn, you’ll see an uptick in the BPO market,” says Tan, who’s developing an office market in Iloilo City in the central Philippines. “The BPO sector has strict data privacy requirements. Also, Philippine homes are smaller and house multiple families. So, BPO workers are migrating back to the office.”

Megaworld is launching a 27.3 billion peso IPO, which has been billed as the country’s largest-ever REIT offering. Megaworld has put ten of its office properties comprising 16% of its total office portfolio into the REIT.

He’s also focussed on the Iloilo market. “Megaworld has now captured 70% of the Iloilo office market,” he adds. “Offices in Iloilo Business Park have also been included in the REIT.”

“Iloilo is our most sought-after location during the pandemic,” says Tan. “It was the first place that many BPOs wanted to expand to because it has good infrastructure and roads and an airport.”

Meanwhile, on the digital front, Tan has already launched delivery-service apps like Pick.A.Roo for everything from gourmet food to groceries, and Boozy.ph for liquor delivery to homes in Metro Manila. For its restaurants business, McDonald’s Philippines, it has rolled out a McDelivery PH App. 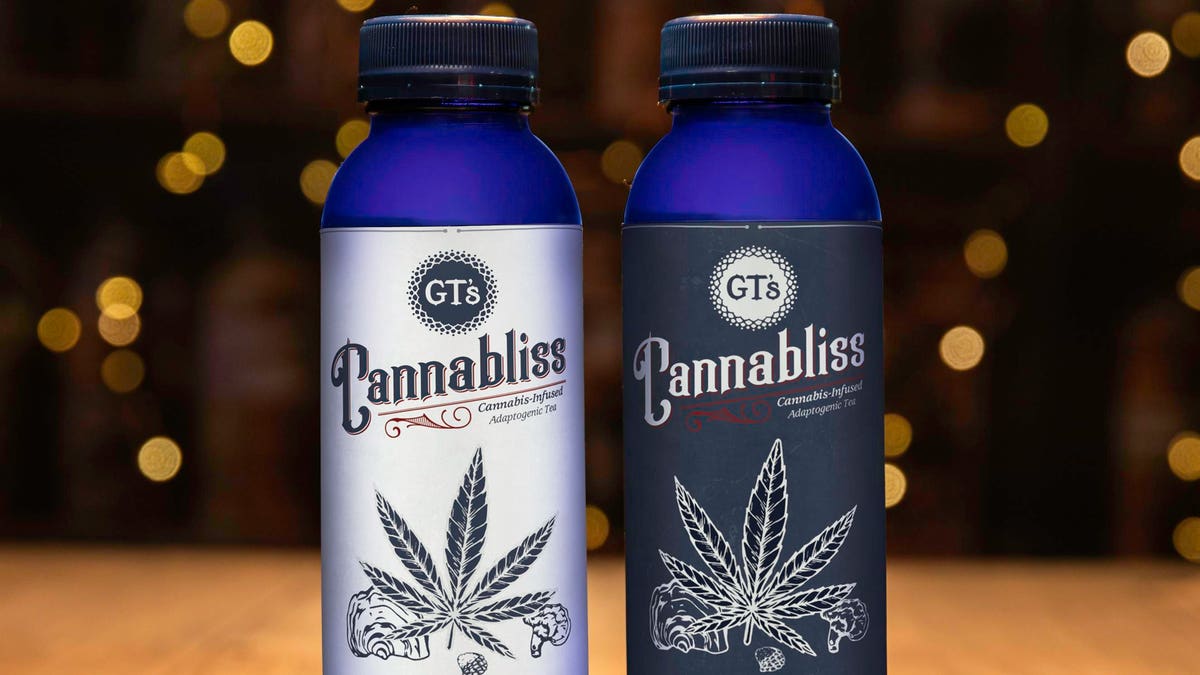 The World’s Largest Kombucha Company Is Entering The Cannabis Space 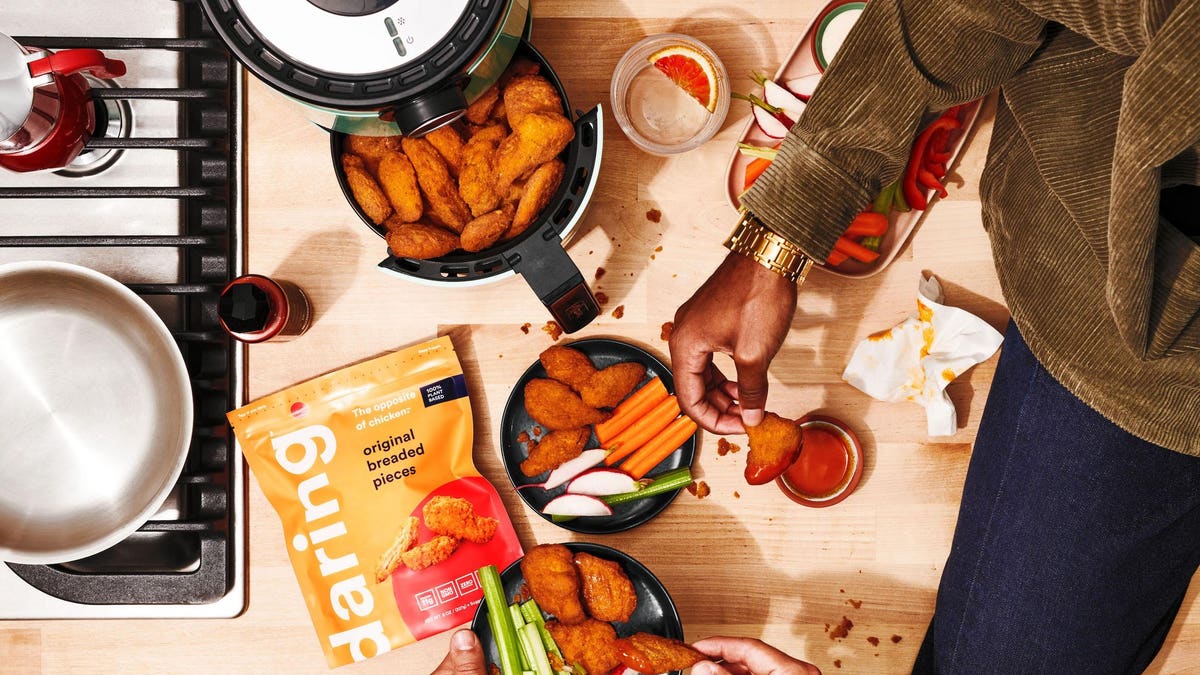 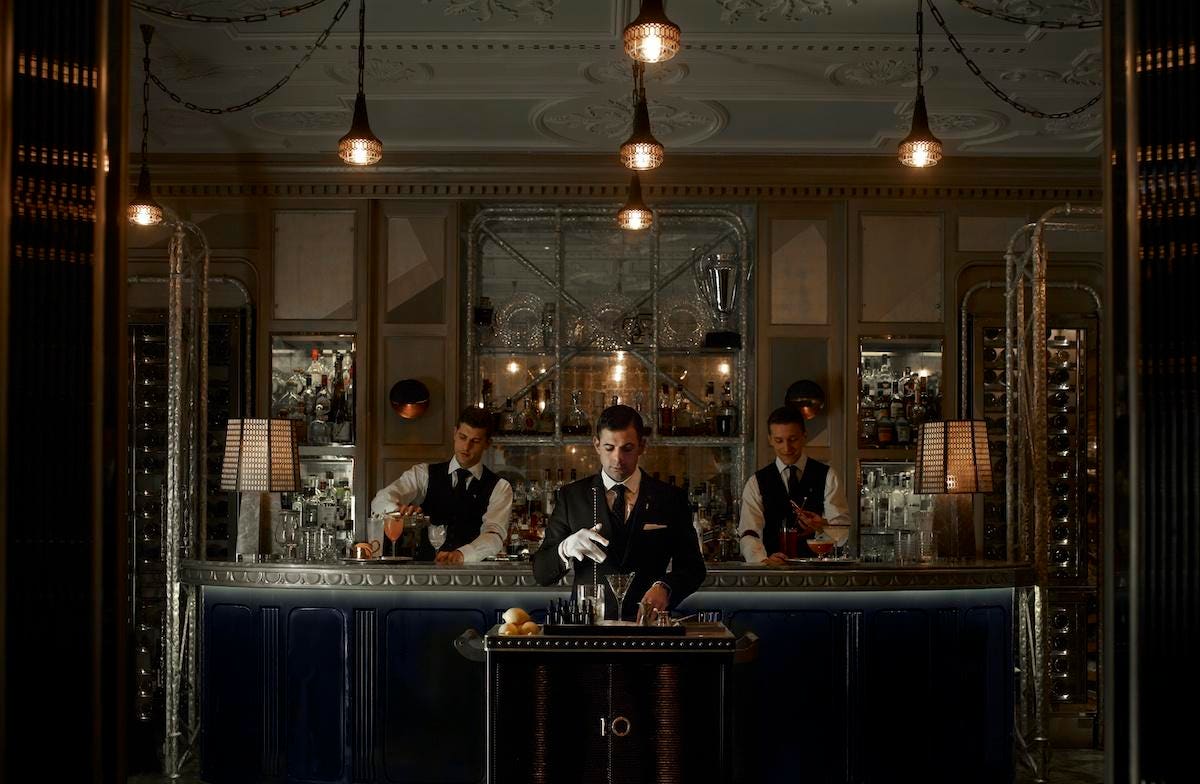 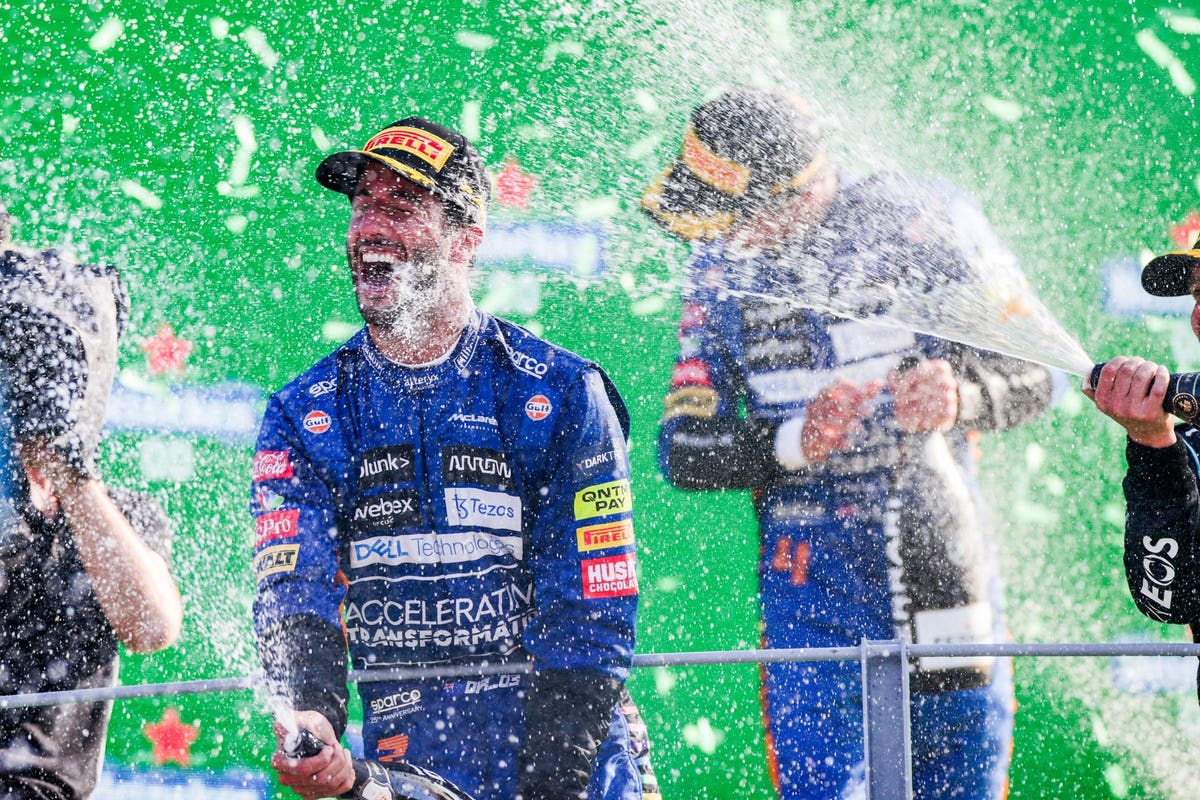