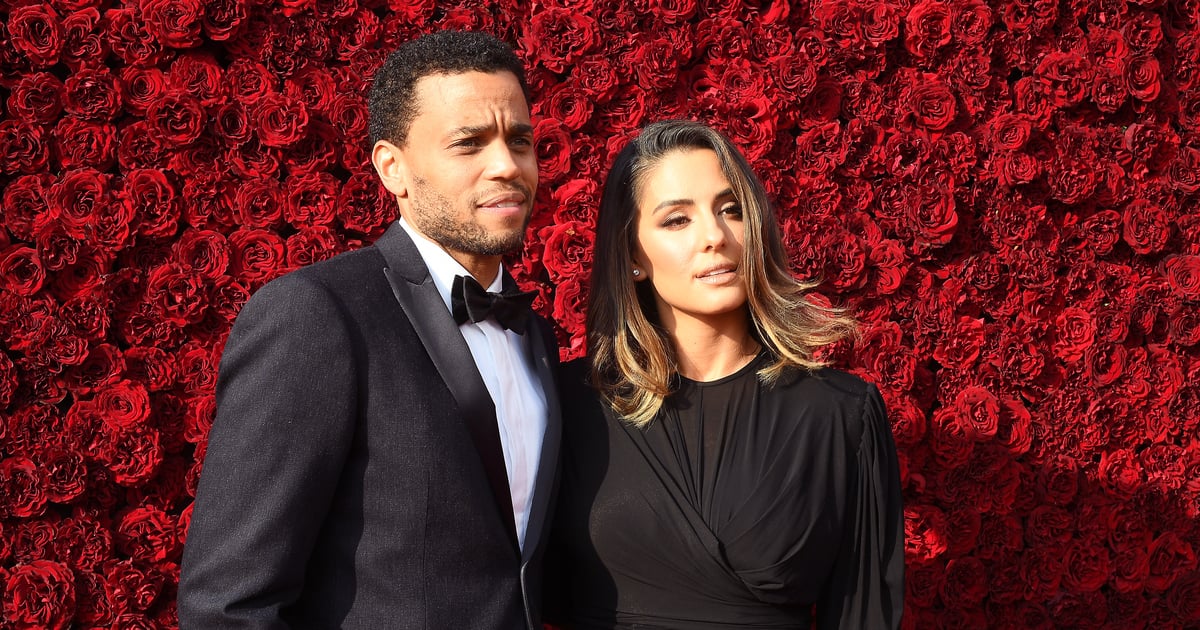 Michael Ealy has been a Hollywood heartthrob for the better part of his acting career, but he’s been off the market ever since he married his wife, Khatira Rafiqzada, in 2012. Not much is known about how the two first got together, but according to People, Ealy and Rafiqzada dated for nearly four years before they quietly wed in a ceremony in Los Angeles — they didn’t announce their nuptials until two months later. The couple have two children together, son Elijah and daughter Harlem.

Ealy prefers to keep his marriage and personal life pretty private, but he does post photos of his family every now and then on Instagram, especially when his wife’s birthday rolls around. In a March 2020 Instagram post, the actor wrote of Rafiqzada, “A rainbow is a meteorological phenomenon that is caused by reflection. The myth goes as such: at the end of it lies a pot of gold. I knew I found my gold on our 2nd date and I’ve been reflecting on the phenomenon that is you ever since. Happy birthday from Me and the babies. We love u deeply.”

Outside of being a husband and father, Ealy is the star of Hulu’s “Reasonable Doubt,” which also features Emayatzy Corinealdi, McKinley Freeman, and Sean Patrick Thomas. The sexy legal drama includes a few steamy love scenes with Ealy, but his wife doesn’t seem to mind too much. In fact, during a May 2019 episode of Essence’s “Yes, Girl!” podcast, the actor revealed Rafiqzada’s hilarious response to his previous on-camera action.

“[Meagan Good] is one of the first people I’ve done a love scene with that had a husband,” Ealy said while promoting their movie “The Intruder.” “My wife, on the other, is like ‘When can I make out with somebody?’ And I’m like, ‘Well, if you get paid for it, I’m cool. I ain’t made out for free yet,'” he added jokingly.

See pictures of Ealy and Rafiqzada ahead. 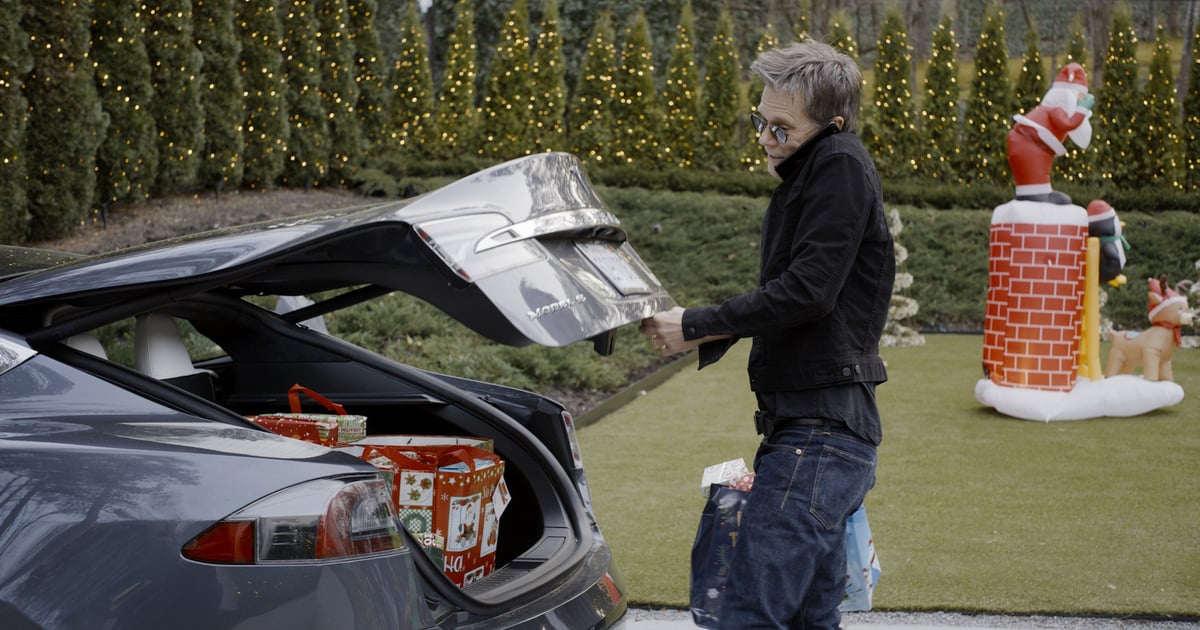 Kevin Bacon Singing in Guardians of the Galaxy Holiday 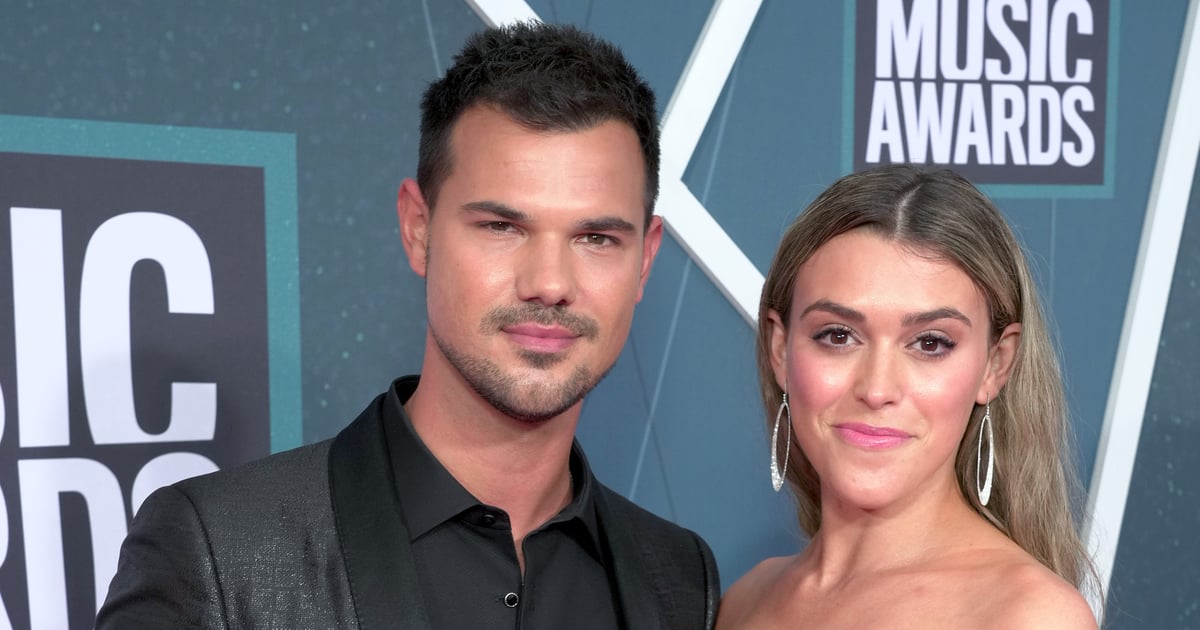 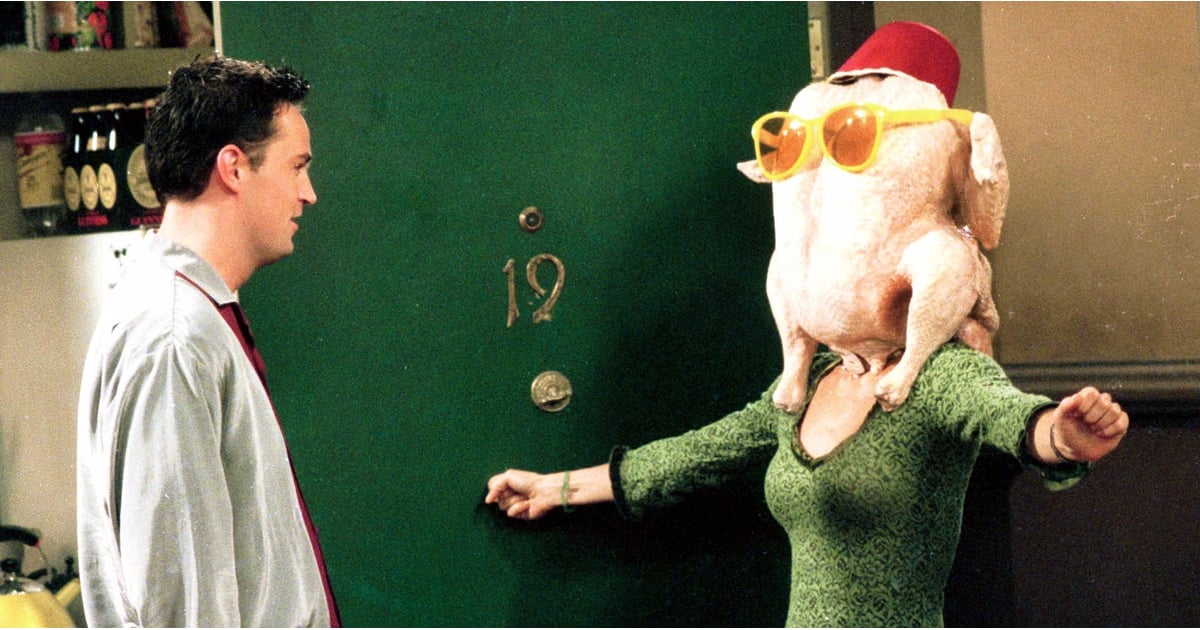