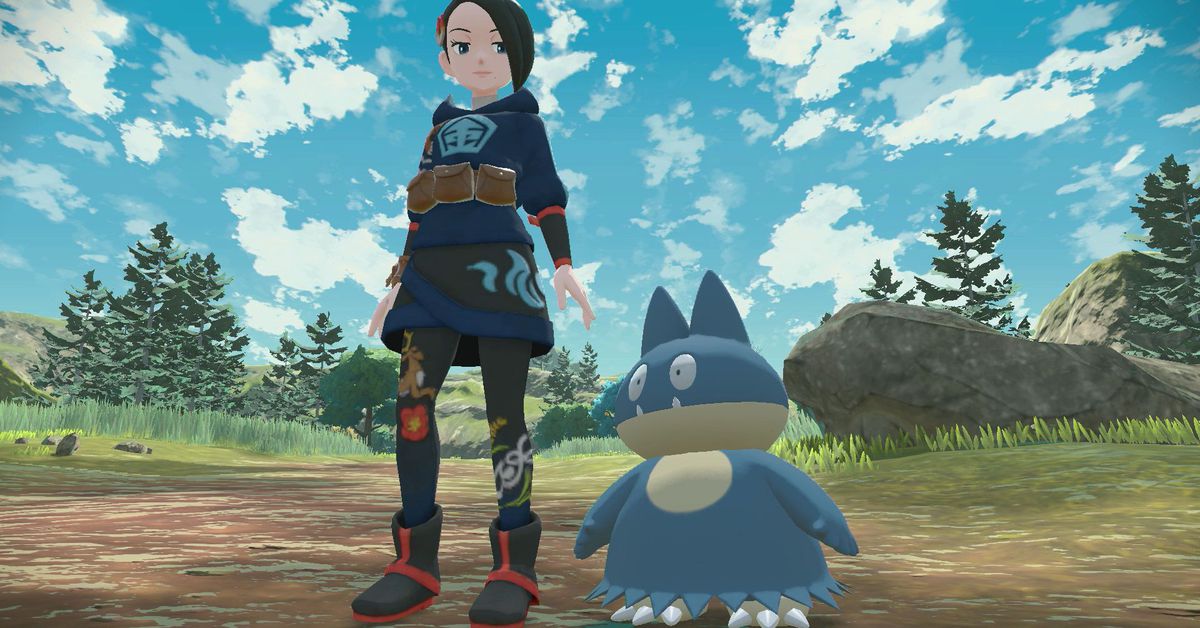 We already know that the upcoming Pokémon Legends: Arceus makes some big changes when it comes to combat and capturing monsters. But the latest trailer for the roleplaying game shows some of the other things you’ll be doing. That includes familiar elements like riding pokémon, customizing your trainer with clothes and hairstyles, and what looks like a fairly robust photo mode. The trailer also ends with a look at a brand-new monster called Kleavor. Additionally, the developers revealed that players will get a device called an Arc Phone, which will likely serve as a pokédex of sorts. It also looks suspiciously like the titular new Arceus pokémon being introduced in the game.

Arceus isn’t launching until next January, but there is another Pokémon title a little closer on the horizon, with remakes of Pokémon Diamond and Pearl coming to the Switch on November 19th. That game also has a new trailer that you can check out below, which similarly gets into the nitty-gritty of how the game works. That includes details on the Pokétch, a handy, app-filled gadget players can utilize; as well as Amity Square, a location where players can relax and have a photoshoot with their favorite monsters. The trailer is also a good chance to acquaint yourself with the games’ new, chibi art style that stands in contrast to the more grounded look of Arceus.

The Income Needed to Pay Rent in the 10 Largest U.S. Cities 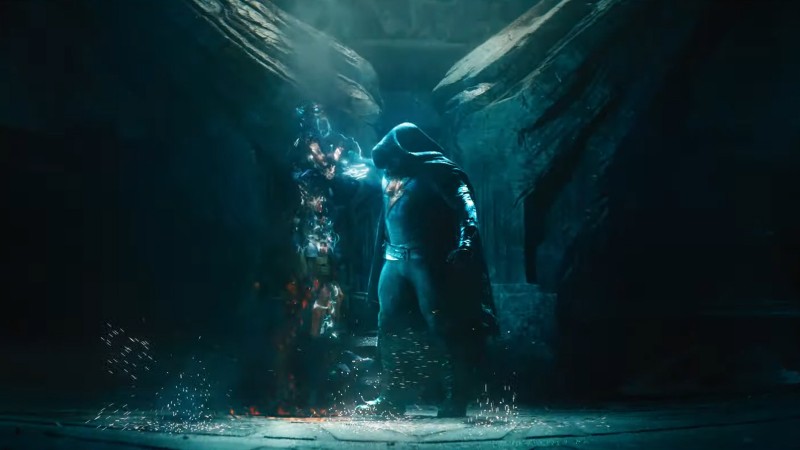 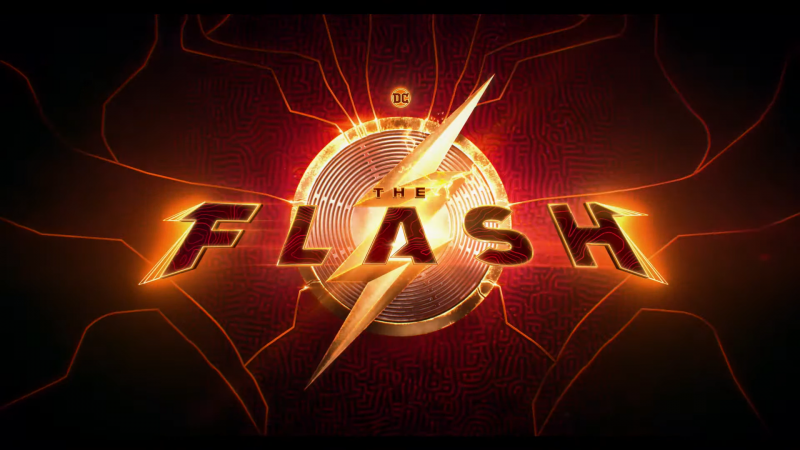 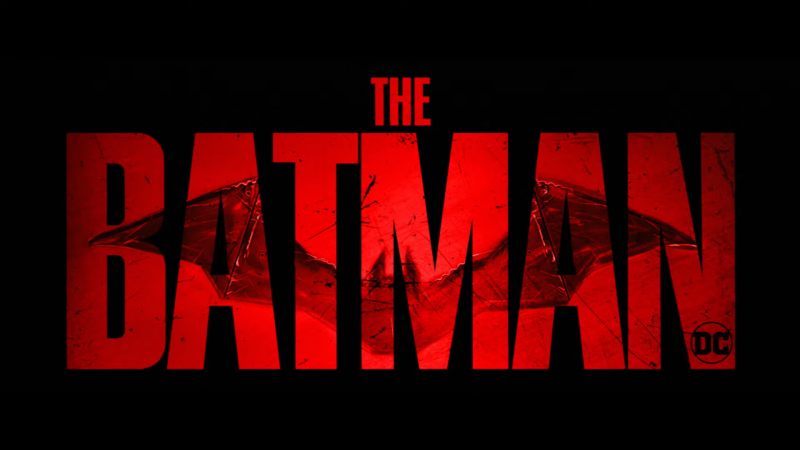 The Batman’s DC Fandome Trailer Emerges From The Shadows 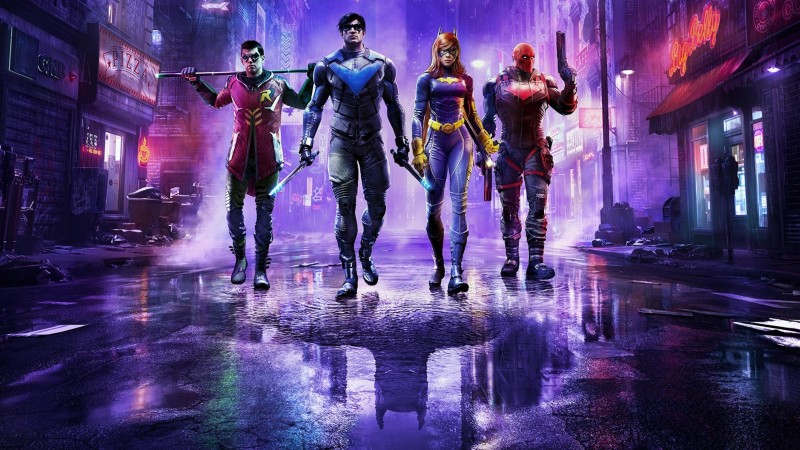