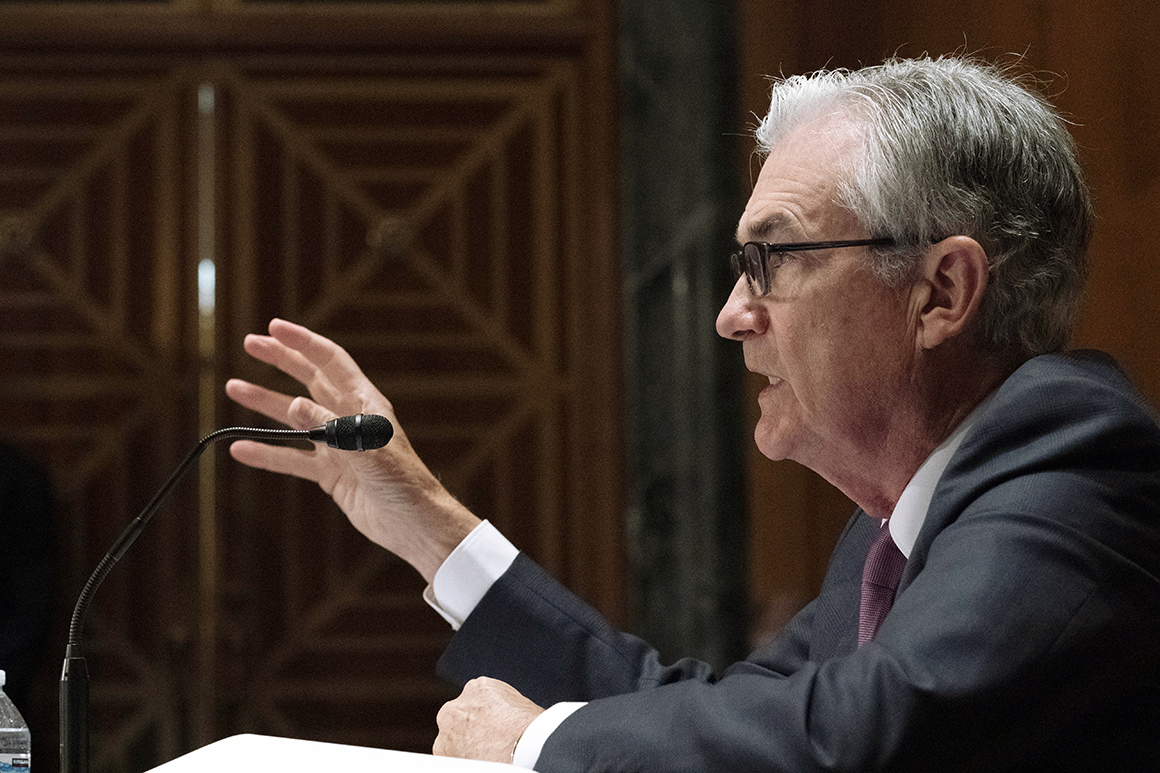 “With vaccinations rising, schools reopening, and enhanced unemployment benefits ending, some factors that may be holding back job seekers are likely fading,” Powell said. “While the Delta variant presents a near-term risk, the prospects are good for continued progress toward maximum employment.”

Powell made clear that even if the Fed begins to slow its asset purchases, that doesn’t mean it’s close to raising interest rates, saying there was “much ground to cover” in the labor market recovery.

“It’s best for Fed policy for him to be as forthright as possible without scaring anyone, which also happens to be what’s best for him politically,” said Diane Swonk, chief economist at Grant Thornton, said before the speech.

Biden’s presidency is riding on his pledge to both defeat the virus and restore the economy to its pre-pandemic strength, and Powell has provided crucial backup for the president in both his words and multitrillion-dollar infusion of aid to the markets. Any misstep at the conference — which has served as the venue for some of the Fed’s most sweeping policy changes in the past — would have come at a particularly sensitive moment for the Fed chair, with the decision on whether to reappoint him expected to be announced as early as next month.

Powell has faced criticism from some progressive groups, who have been vocal in pushing the central bank to not move aggressively to remove support before the benefits of the recovery have been felt more broadly.

Senior White House economic officials, who emphasize the importance of the Fed’s independence, nevertheless would also like to see the Fed move cautiously and slowly in paring back its asset purchases.

But there’s also pressure on the Fed to slow down its economic stimulus from Republicans as well as from Sen. Joe Manchin (D-W.Va.), as inflation has spiked in recent months due to pandemic-induced shortages and as asset prices for houses and stocks have continued to soar.

But Powell is unlikely to get a furious response as he once did from President Donald Trump. After the Jackson Hole conference in 2019, Trump — frustrated that the Fed was not moving faster to cut interest rates — tweeted: “Who is our bigger enemy, Jay Powell or [Chinese President] Xi [Jinping]?”

Biden has adopted a hands-off approach, saying last month that the Fed “should take whatever steps it deems necessary to support a strong, durable economic recovery,” while some administration officials have privately praised the job Powell has done. Treasury Secretary Janet Yellen has indicated to senior White House officials that she believes Powell deserves renomination to a second term, according to two people familiar with the matter.

With both prices and job gains picking up, the central bank has been gradually getting firmer in signaling that it will begin slowing, or “tapering,” its asset purchases sometime later this year. It’s something investors have largely taken in stride, in contrast to the so-called taper tantrum in 2013, when markets panicked after then-Chair Ben Bernanke suggested plans for a gradual reduction in the Fed’s financial crisis-era asset purchases, before quickly backtracking.

Ellen Zentner, chief U.S. economist for Morgan Stanley, said Powell’s main job in the speech was not catch investors off guard in any suggestions about how much it will pull back on its bond purchases and how quickly.

“You don’t want to rock the boat when market expectations are right where you need them to be,” she said.

For now, Powell could only go so far in committing to a particular course of action while the pandemic remains prevalent. The central bank would like to see more progress in the labor market — in line with the last few strong monthly jobs reports — but there might be fewer workers available to take jobs in the fall if schools don’t reopen fully, forcing more parents to stay home.

“The intervening month [since July] has brought more progress in the form of a strong employment report for July, but also the further spread of the Delta variant,” Powell said. “We will be carefully assessing incoming data and the evolving risks.”

Ben White contributed to this report. Should You Bring Up Inflation In A Pay Raise Request? Despite A Lack Of Evidence, A Credit Report Can Still Be Used To Deny You A Job 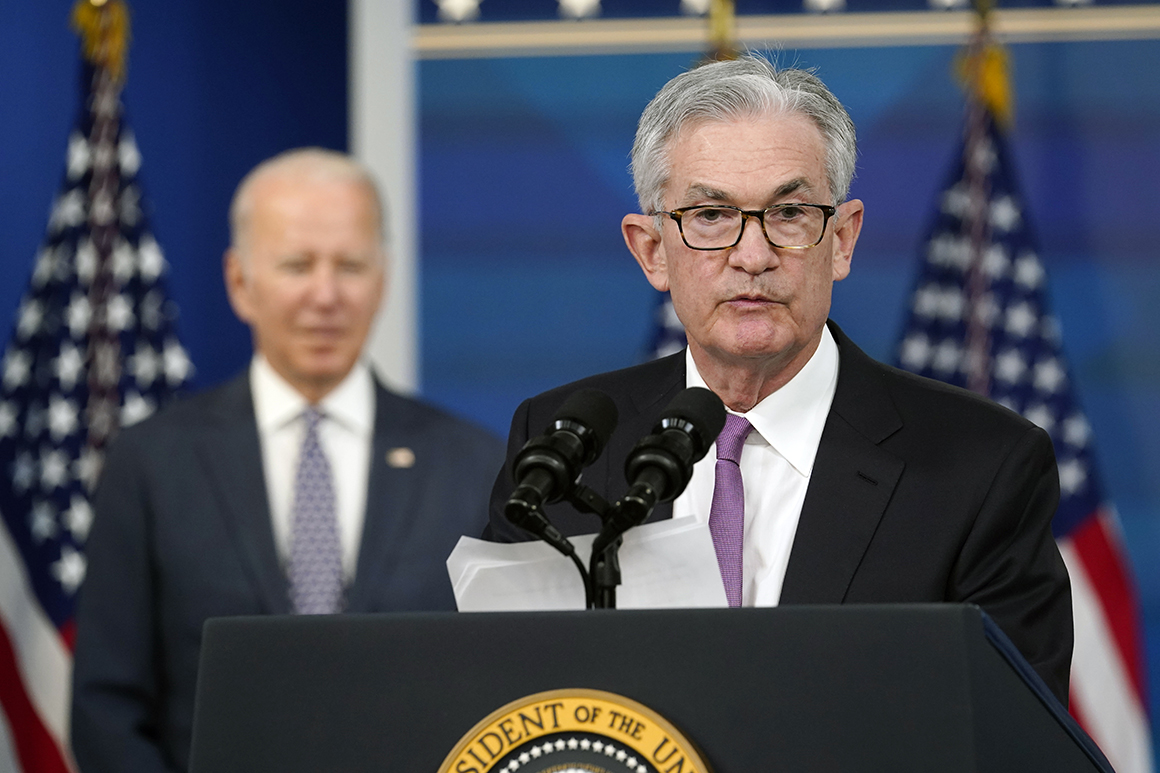 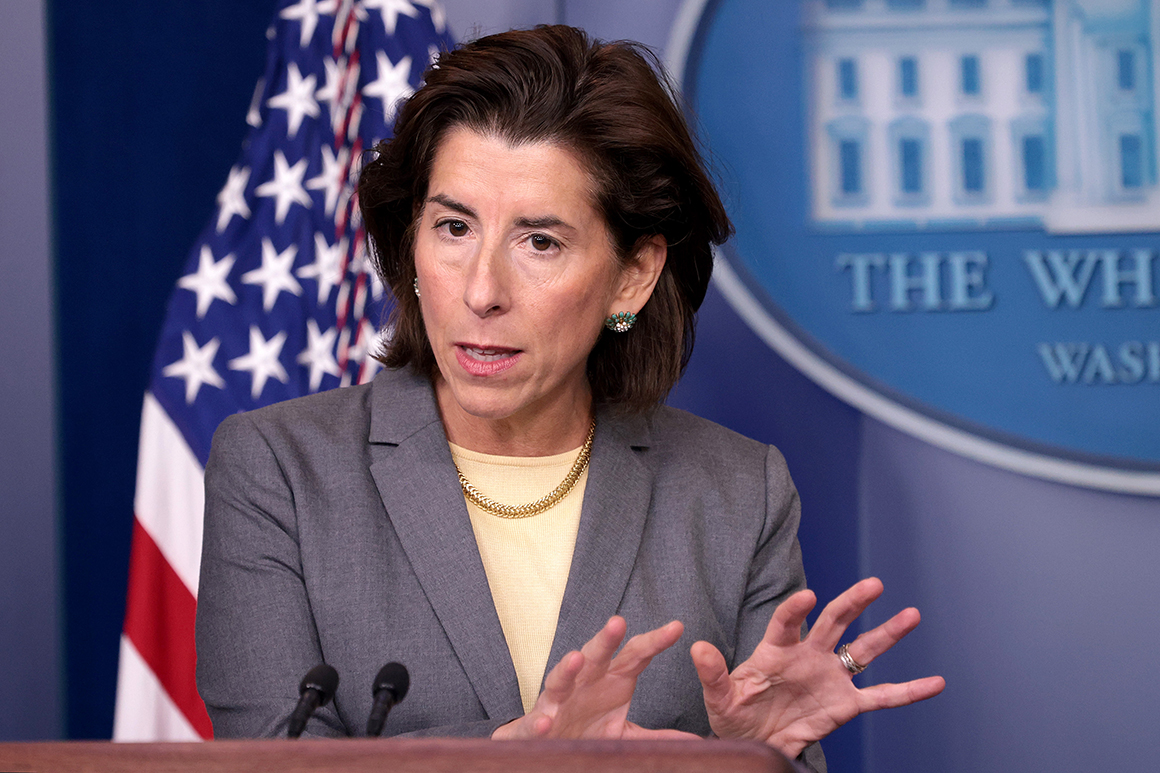