Starting with the PowerColor Radeon RX 7900 XTX Red Devil, we already got to see the entire card but we get some beautiful shots by the AIB (real pictures and not renders). The backplate is going to be the main focus and it looks gorgeous for a Devil. The triangular pattern along with the RGB-lit logo looks phenomenal on the card.

The PowerColor Radeon RX 7900 Red Devil series graphics card comes with a quad-slot design (either 3.5 or 3.8-slot) and rocks a brand new shroud design that includes triple fans, each fan with 9 fan blades and an aluminum shroud cover that features an aggressive aesthetic with bright red RGB accents. The card will be housing a custom PCB design that will be powered by a triple 8-pin connector interface. PowerColor has also teased its standard Hellhound series Radeon RX 7900 graphics cards too which feature a triple-fan design but a more standard dual 8-pin connector layout.

Moving over to the Sapphire Radeon RX 7900 XTX Nitro+, we get to see the card in its full form after it was teased by the AIB. The Nitro+ seems to be taking inspiration from the Gigabyte AERO design since its backplates look a lot reminiscent but besides that, the card looks very premium with a fully enclosed shroud that has a metallic silver coating, includes a triple-fan design, & comes in a triple-slot form factor.

Following is how the various AMD Radeon RX 7900 XTX custom models compared in terms of form factor and power input so far:

The pictures leaked by Videocardz give us an even better look at the dual-sided RGB LED accent strip featured on the Nitro+ variant. As always, Sapphire takes cooling to the next level with a high-end aluminum heatsink that covers the GPU, VRAM, and VRMs plus there’s also an additional heat sink support bracket that features aluminum fins and rests on the PCB. The card features triple 8-pin connectors to boot and the RGB Accent LEDs can be controllable via the Sapphire TRIXX suite. Expect more information on these and various other custom Radeon RX 7900 XTX graphics cards next week. 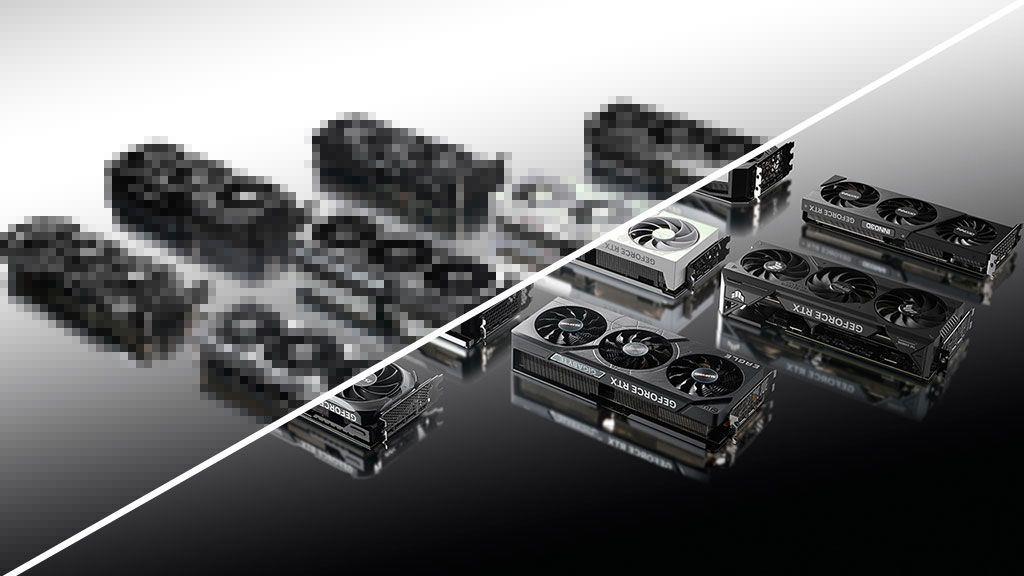 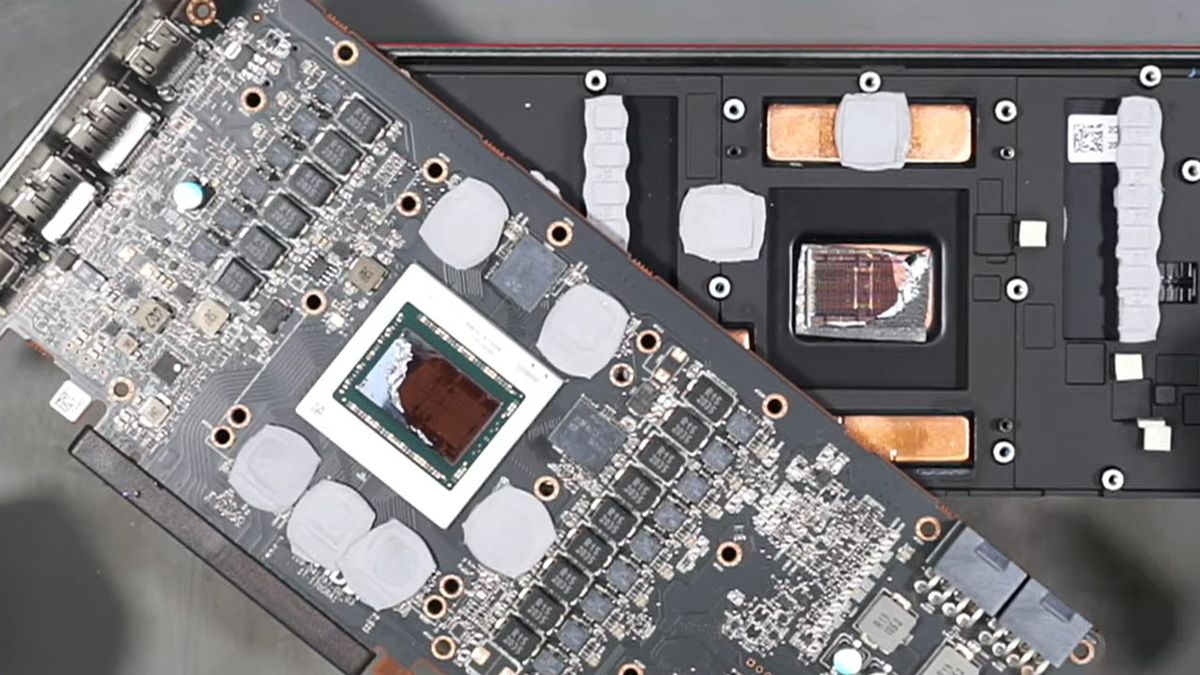