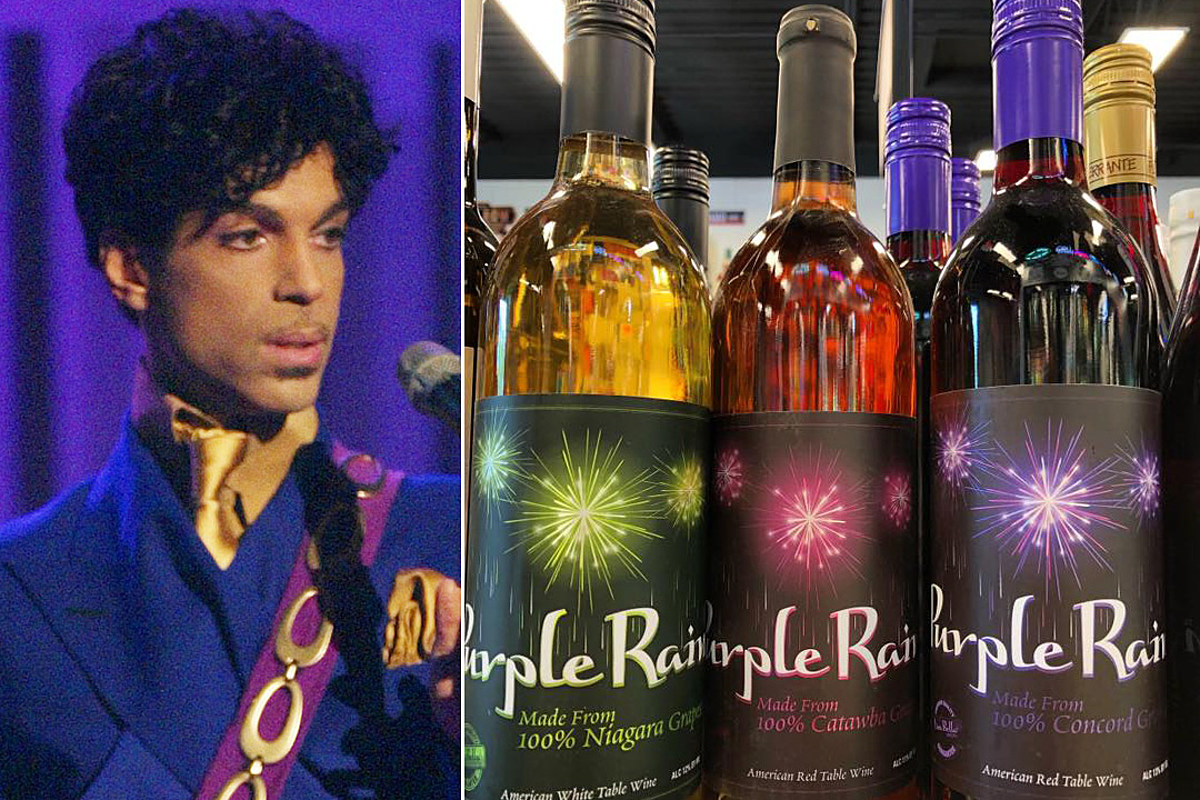 A vineyard marketing wines under the name Purple Rain responded to a lawsuit launched by Prince‘s estate with an unusual defense.

The matter went legal after Ohio’s L’uva Bella Winery was awarded the trademark to the title in 2019. The musician’s estate — which is locked in multiple court procedures as a result of his death without a will — claimed “likelihood of confusion” and “false suggestion of a connection” meant the trademark should be canceled.

“The estate protects the intellectual property Prince created during his lifetime, including his image and the trademark ‘Purple Rain,’ which is strongly associated with him,” last year’s estate filing read (via Rolling Stone). “‘Purple Rain’ is Prince’s most famous song, album, tour, movie, etc., and there can be no doubt that ‘Purple Rain’ signifies Prince.”

While the estate — led by Comerica Bank, which was appointed to oversee the legal proceedings involving Prince’s assets — had asked for the trademark’s termination without trial, lawyers for L’uva recently responded with a new argument against it: There can be no confusion because Prince didn’t drink alcohol.

“To the extent Prince was famous, he was equally famous for his disdain of alcohol,” read the new filing with the U.S. Trademark Trial and Appeal Board. “Prince was a teetotaler who despised alcohol. Prince never lent his name to any product or enterprise during his lifetime, and never endorsed or promoted any products, let alone any products bearing the name ‘Purple Rain.’ The fans of Prince, knowledgeable about his beliefs and views, would never associate an alcohol-containing product with the artist.”

The lawsuit is yet another demonstration of what can go wrong when an artist dies without a will. For now, the Purple Rain wine range remains on sale at $7.99 a bottle, with variants including Tri-Blend, Sangria and the award-winning Concord.

The prolific, genre-blending musician’s fashion sense evolved just as often as his music during his four decades in the public eye.

How Stones Backing Singer Got Caught in Jagger and Richards War