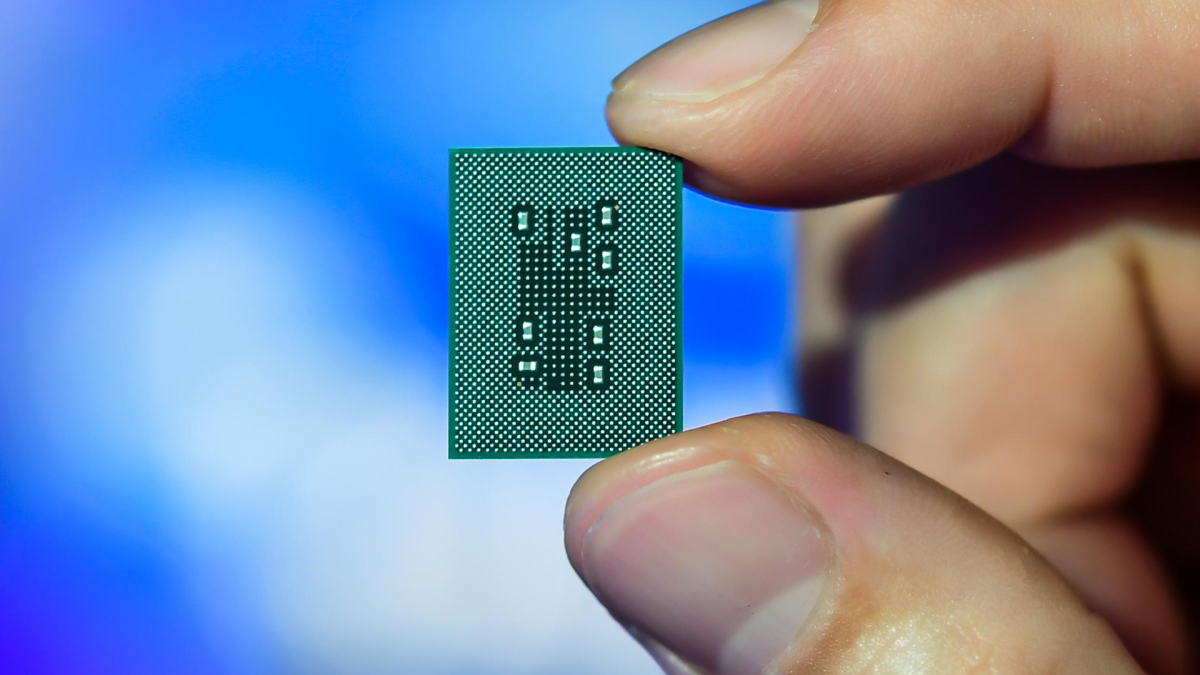 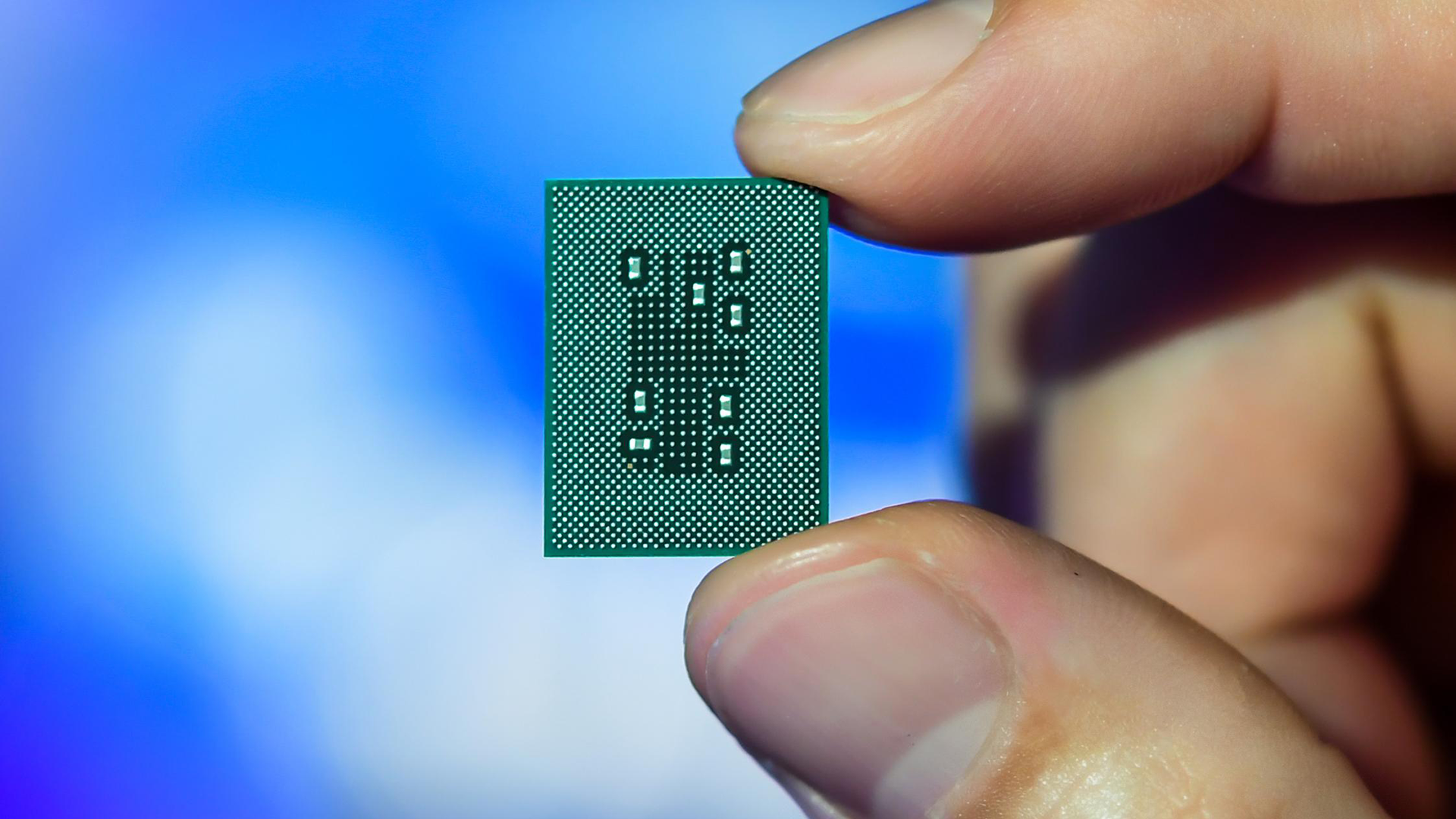 Christiano Amon, the new chief executive of Qualcomm, outlined the company’s intentions for its own processors based on technologies developed by Nuvia, a CPU startup the company acquired earlier this year. Qualcomm plans to roll out notebook chips featuring Nuvia’s architecture next year, but it will not return to the market of datacenters chips even with Nuvia’s promising technologies. Instead, Qualcomm will try to license these cores to other companies.

Nuvia was originally co-founded by ex-Apple engineers in a bid to build Arm-based system-on-chips (SoCs) for servers. Based on the company’s own simulations, its Phoenix core could deliver at least 50% higher peak performance than AMD’s Zen 2 and Intel’s Sunny Cove cores at 1/3 of power (4.50W vs. 14.80W) in Geekbench 5, which looked very competitive. The Phoenix core could also outperform Apple’s A13 Lightning cores, which essentially means that the company claimed the core was considerably better than Arm’s generic Cortex A-series cores that are widely used in smartphones, tablets, and some PC-oriented SoCs.

“We needed to have the leading performance for a battery-powered device,” said Christiano Amon in an interview with Reuters. “If Arm, which we’ve had a relationship with for years, eventually develops a CPU that’s better than what we can build ourselves, then we always have the option to license from Arm.”

The new Qualcomm CEO confirmed that the company would start selling Nuvia-based Snapdragon SoCs for next-generation always-connected PCs (ACPCs) as early as next year. Meanwhile, he did not disclose exactly when SoCs aimed at smartphones and self-driving cars featuring Nuvia’s architecture will be available.

Addressing Windows PCs with its own high-performance SoCs is a big opportunity for Qualcomm. This market is huge, and PCs are performance-hungry, so Nuvia’s performance per watt advantages over x86 designs will be important. Of course, many things will depend on the user experience provided by Microsoft’s Windows 11 on Arm SoCs and compatibility with apps originally designed for x86 CPUs, but at least on paper, Qualcomm seems to be in a good position with its Nuvia trump up its sleeve.

But while Nuvia originally targeted data centers with its SoCs, Qualcomm does not plan to re-enter this market after it failed with its Centriq CPUs several years ago. Moreover, while the Arm-compatible data center software ecosystem has grown in recent years, it is now harder to compete in this field now that Arm offers Neoverse cores specifically tailored for data center applications. As a result, there are numerous developers of Arm SoCs for servers.

Yet, Qualcomm might license Nuvia’s cores to parties interested in building their own data center SoCs. Of course, with the availability of Arm’s potent Neoverse cores, it remains to be seen whether any developers of data center SoCs will actually be interested in licensing Qualcomm’s proprietary Nuvia cores

How billionaires Bezos and Branson are competing in race to the edge of space- Technology News, Firstpost 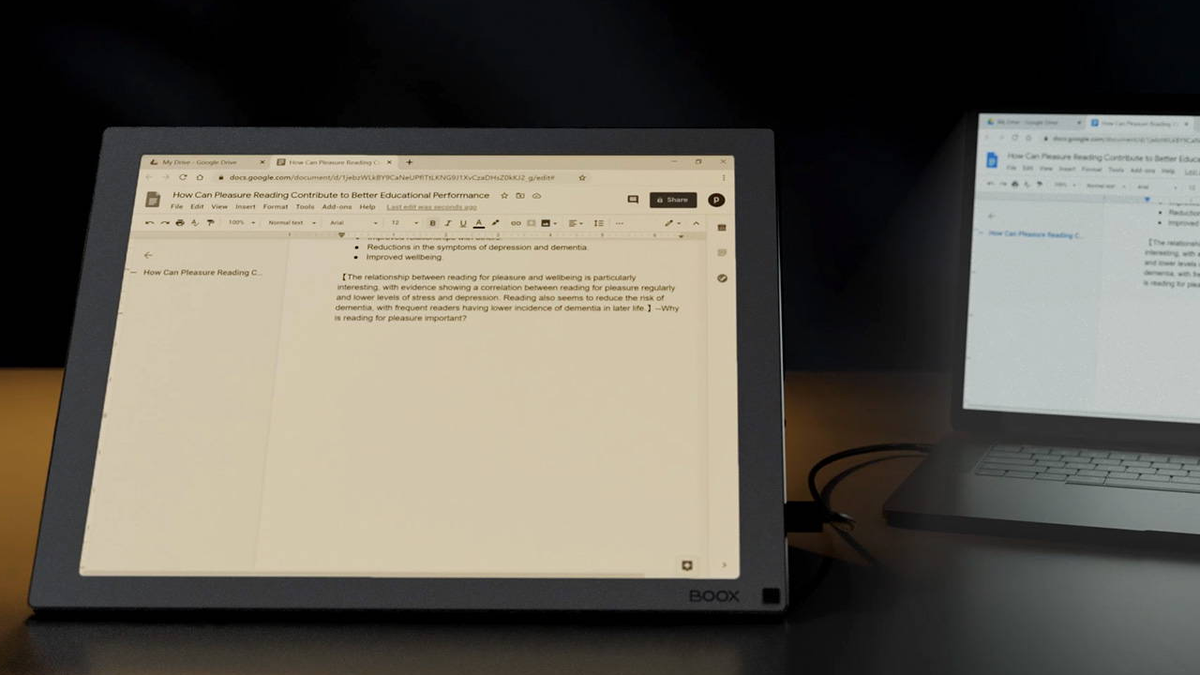