The Dodge Charger SRT Daytona Banshee concept represents a future for muscle cars, but not without controversy. Primarily, muscle cars have always been defined by their high-output V8 engines, delivering more power for the money than any other vehicle segment. Because of this, switching the formula to something purely electric is something that customers have expressed concern over (to put it lightly), while others are embracing the potential of this technology more openly. Because with it comes unmatched acceleration, lowered center of gravity, and unlocked possibilities in overall vehicle design. Describing that last part in regard to the Banshee is none other than Stellantis VP of Design Ralph Gilles himself, who had a significant hand in shaping the look of the conceptual muscle car.

“What I always tell my guys is to design what you would drive. Number one. Because if they’re deciding on a current need, it’s already too late,” said Gilles. “So, what’s missing? What do we want it to be? These are young guys designing something in the spirit of the ’68, right? Which is not a nostalgic car, but a really good one.”

Indeed, the Banshee shares a similar silhouette of the 1968 Dodge Charger, while the front end design re-imagines the retro looks with an “R-Wing” passthrough and an LED light surround. An intersection between the past and the future.

“We’re not ashamed of our past, we celebrate it when it makes sense,” said Gilles. “That’s what the Charger Banshee concept is; it’s a nod to ourselves… but we know we have an incoming audience that loves Mopars.”

Reflecting on the Dodge Charger and Challenger and then bringing out the EV, we asked how Gilles would describe that transition and if he feels the same way about those cars as he does with the 300, which goes away after the 2023 model year.

“I’d say a part of our job is to be taste makers,” said Gilles. “We set the dish out there, and we know if we’re doing with passion, they’ll get it… we’re pretty excited. We know the minute they’ve set their eyes on it; once they drive it, they’ll be like, ‘okay.’”

Dodge executives have gone on record to say that its electric muscle car bet on younger buyers. And while the brand hasn’t put a definitive time table on when we can expect an electric muscle car in showrooms, the brand’s intentions are made clear. Looking ahead, Dodge will debut a new variant of the Banshee at the 2022 SEMA Show, along with more Direct Connection announcements and more. Stay tuned as MC&T plans to bring you all the Dodge SEMA Show news right from the Las Vegas Convention Center showroom floor.

The Curious Connection Between Food and Cults 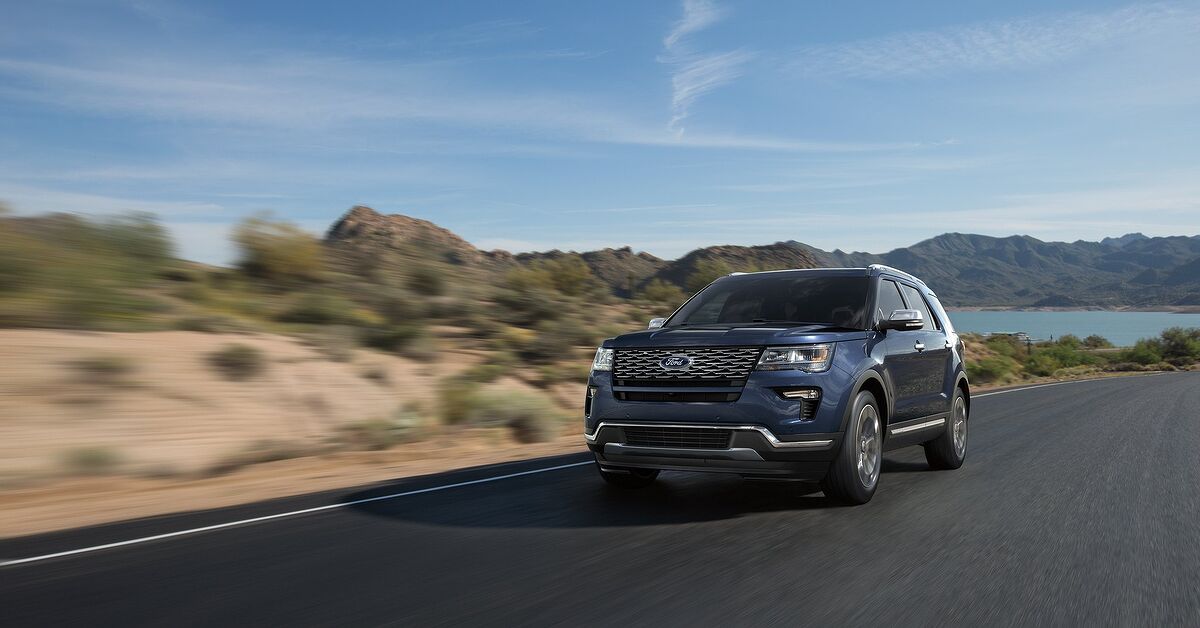 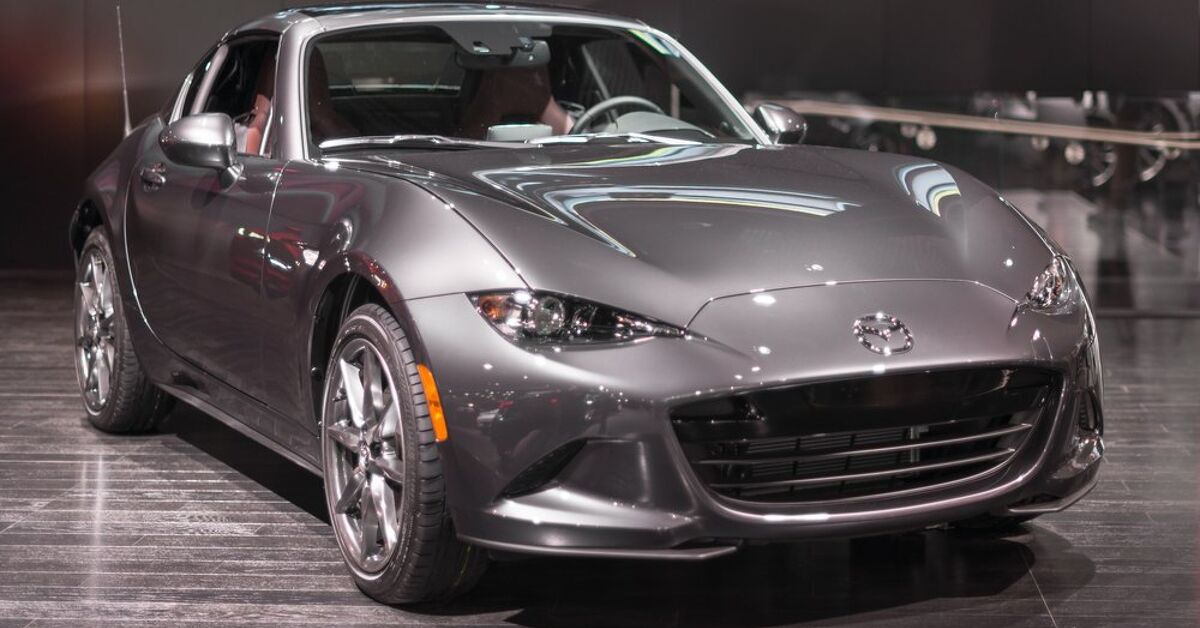 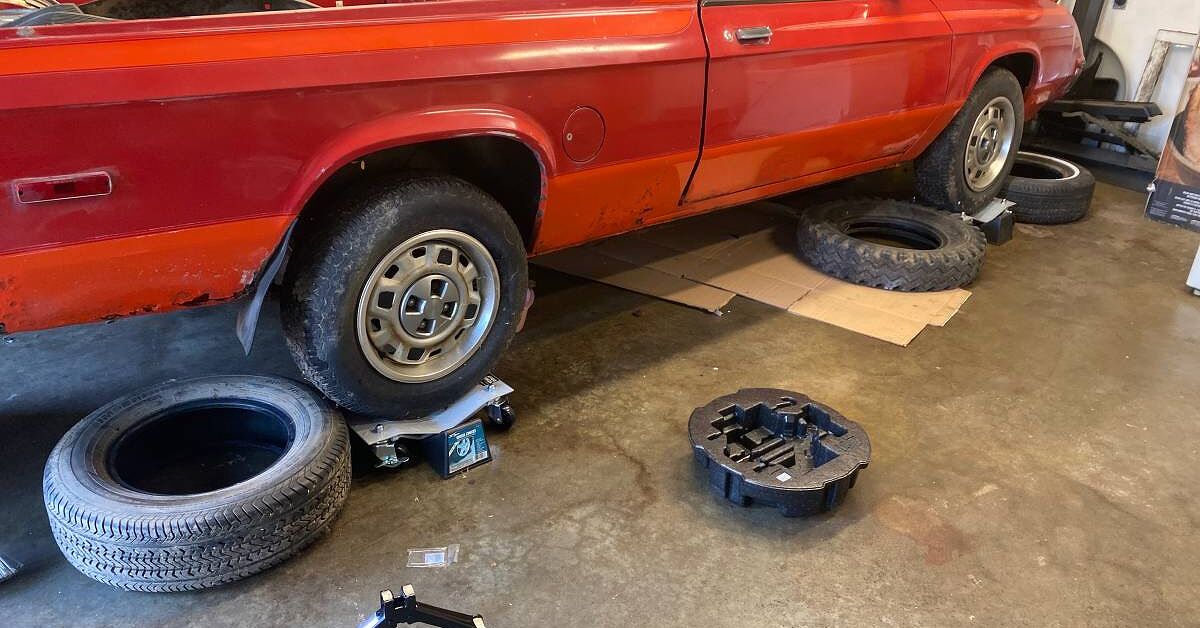 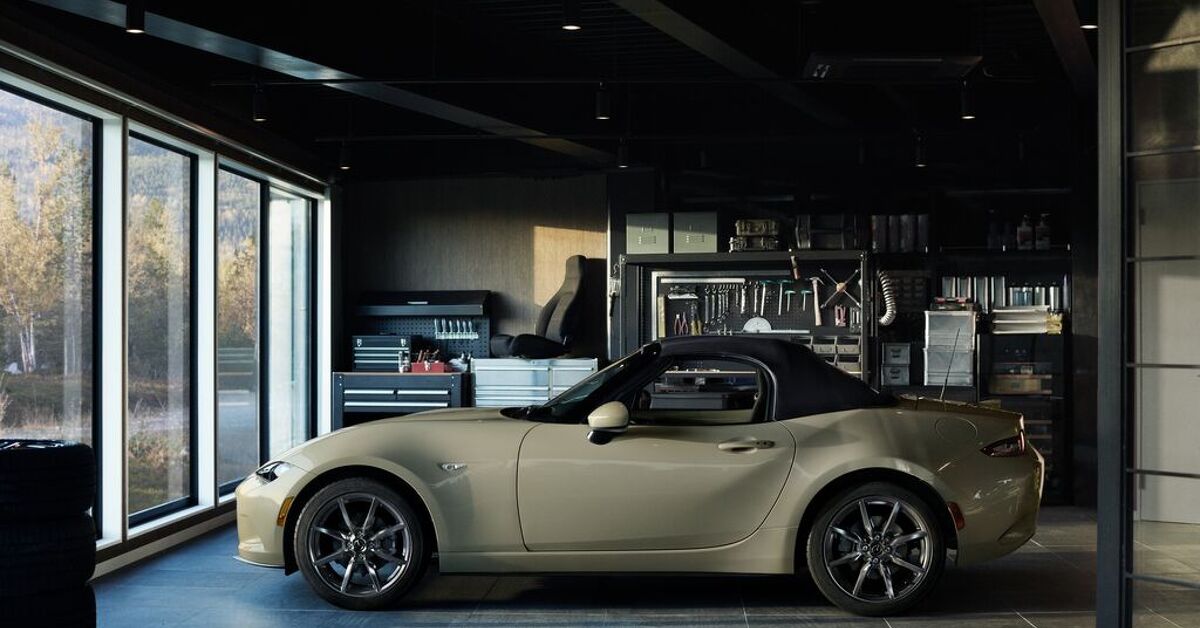