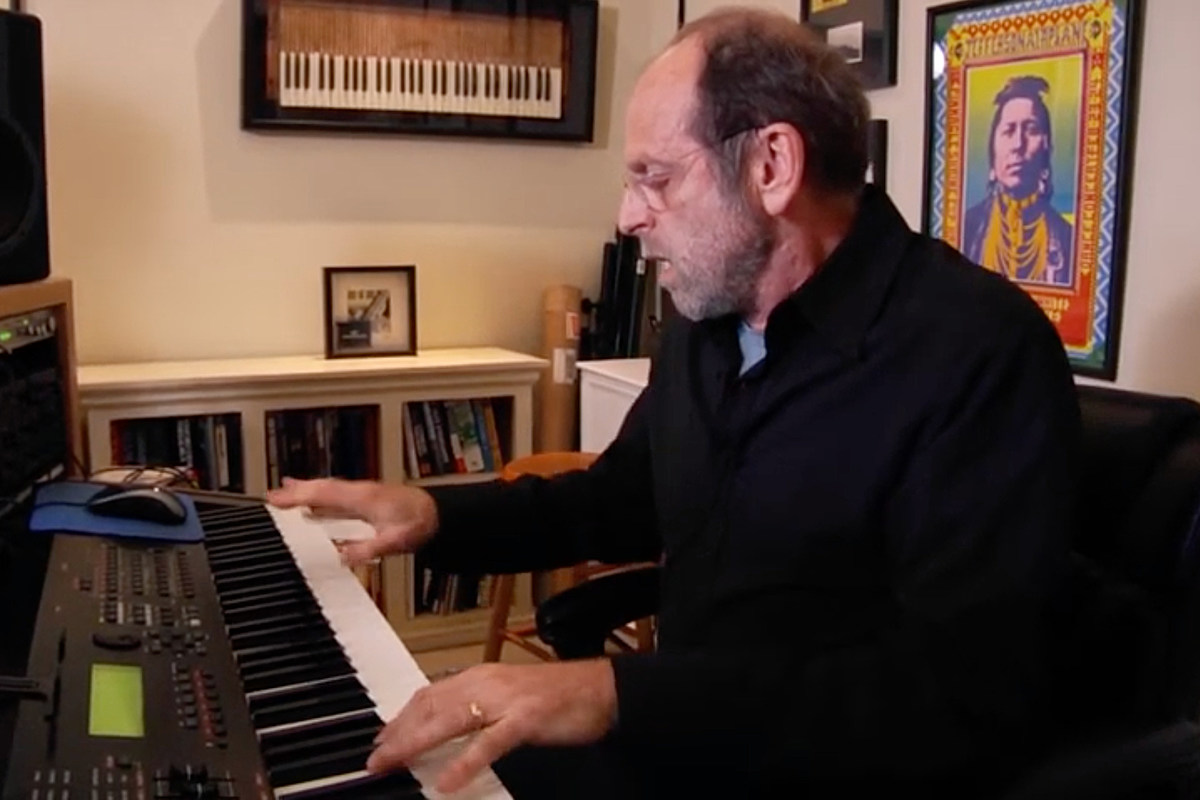 Ralph Schuckett, a successful film and television composer who was also the former keyboardist for Todd Rundgren’s Utopia, has died at the age of 73.

No cause of death was reported in Variety‘s announcement.

Schuckett first worked with Todd Rundgren on his fourth LP, A Wizard, a True Star. Soon afterward, Rundgren recruited for his new project, Tood Rundgren’s Utopia. Schuckett would contribute to the band’s self-titled debut LP, released in 1974, as well as the 1975 live album, Another Live.

During this time, the keyboardist continued playing on Rundgren’s solo material as well, appearing on Todd (1974), Initiation (1975) and the live double LP Back to the Bars (1978).

Schuckett departed Todd Rundgren’s Utopia in 1975. The group would shorten its name to Utopia the following year.

Before, during and after his Utopia run, Schuckett also worked as a session musician, playing on songs by a long list of legendary artists. The keyboardist played on Carole King’s Tapestry album, Bette Midler’s Songs for the New Depression, two James Taylor albums – Walking Man and Flag – and two albums by Hall & Oates, X-Static and Voices.

King paid tribute to Schuckett on Twitter, calling him “a sweet guy, a great friend and a very talented cat. That’s his sparkling piano on ‘Smackwater Jack.’ Rest in peace and love.”

Later, Schuckett would go on to have a long and successful career composing for television and movies. The family comedy Kate & Allie, sitcom Working It Out and long-running soap opera Another World were among his many credits. He also worked on several notable animated series, including Pokemon and Sonic X.

Fans of the 1995 cult classic Empire Records will also be familiar with Schuckett’s work. The musician wrote the song “Say No More (Mon Amour)” for the film; the track was performed by smarmy pop star Rex Manning (played by Maxwell Caulfield).

Schuckett rejoined Utopia in 2011, embarking on a reunion tour across the U.S. The keyboardist had planned to participate in the band’s 2018 trek as well, but health issues forced him to bow out prior to the tour’s start.

Pandemic Changes Car Buying Plans, Or Has It? 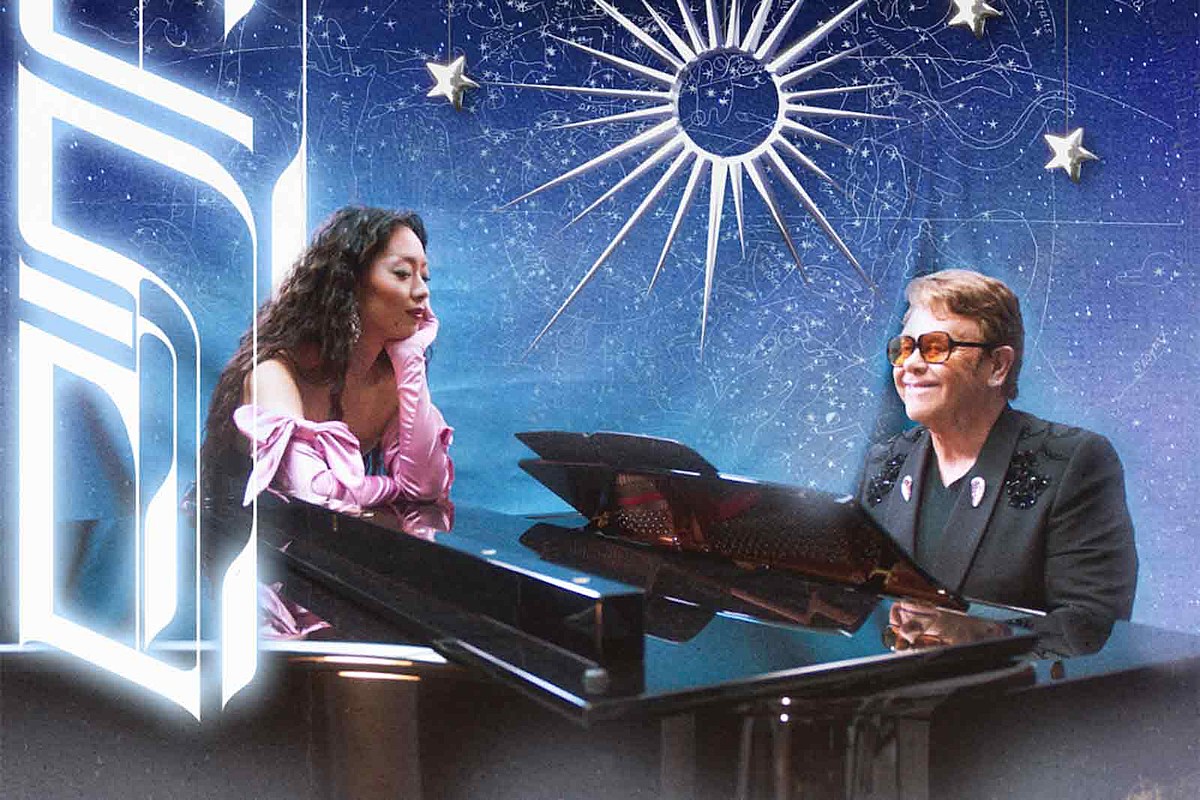 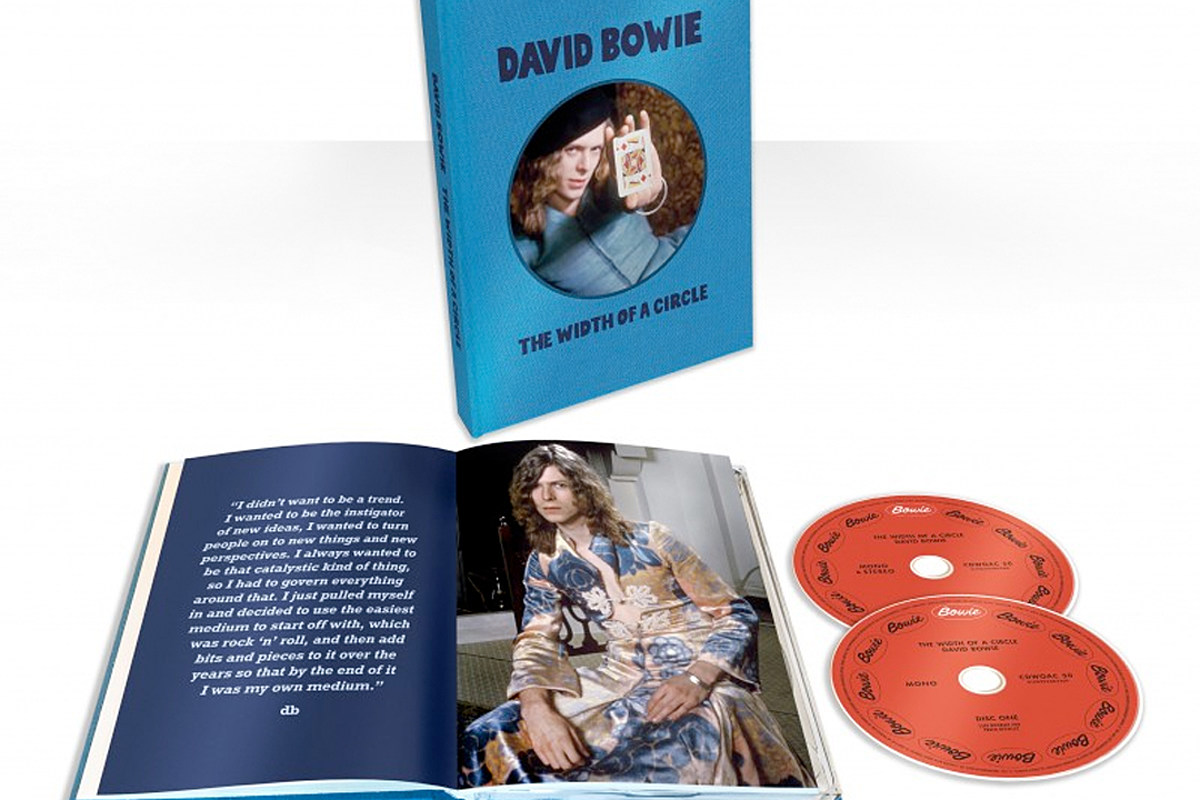