The perpetual cycle of one-upmanship in the pickup truck game seems to be continuing at a breakneck pace into the electric era. The in-yer-face Ram brand, never one to shy away from bold or poke-the-bear marketing, let fly with a Twitter post touting their upcoming Ram EV – one day before the scheduled launch of the all-electric Ford F-150 Lightning.

Cheekily stating they’re looking to ‘steal some thunder’, Ram’s post shows the light signature of what’s expected to be the Ram EV, an all-electric pickup that will likely use a platform completely different from existing Ram half-ton trucks. The teaser video doesn’t show much beyond what we’ve already seen, including some details which first surfaced at the company’s EV Day last year.

While still shrouded in mystery, official teaser sketches of the Ram EV seem to show a truck that will employ a sleeker body than that of the current gas-powered Ram, a tack that has also been taken by Chevy with its all-electric Silverado. Bank on the usage of the STLA Frame platform to underpin this truck, using motors at the front and rear with a flat battery underneath the cab area. Range and price are all question marks for now but it’s worth mentioning that both Ford and Chevrolet have priced base models of their EV pickups at just a skiff under $40,000.

Those of you who’ve been paying attention will quickly note that Ford is currently far ahead of Ram in terms of bringing an all-electric pickup truck to market. The crew at the Glass House is holding an event later today to celebrate the start of Lightning production, beating Ram to the punch by several leagues and an epoch. Ford is scheduled to begin production of the Lightning today, a few months before Stellantis is even ready to show a prototype of their rig; that event is planned for the autumn of this year. The first media drives for the Lightning are next week, TTAC will be there. Pundits expect a Ram EV to pop up in showrooms in the 2024 calendar year. It will be preceded by an all-electric Promaster work van.

Like it or not, EV trucks are on their way, marking a significant change in the way these rigs are used. But if the marketing bravado is any indication, the ‘anything you can do I can do better’ attitude isn’t going anywhere.

Where Foreclosures Could Take Years to Process 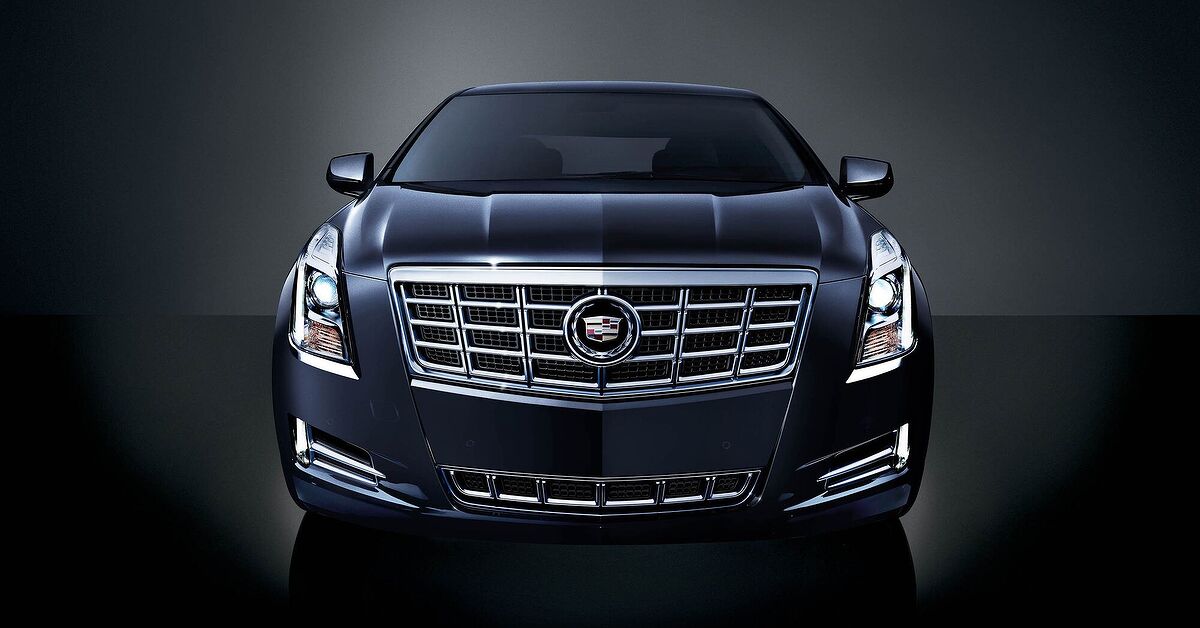 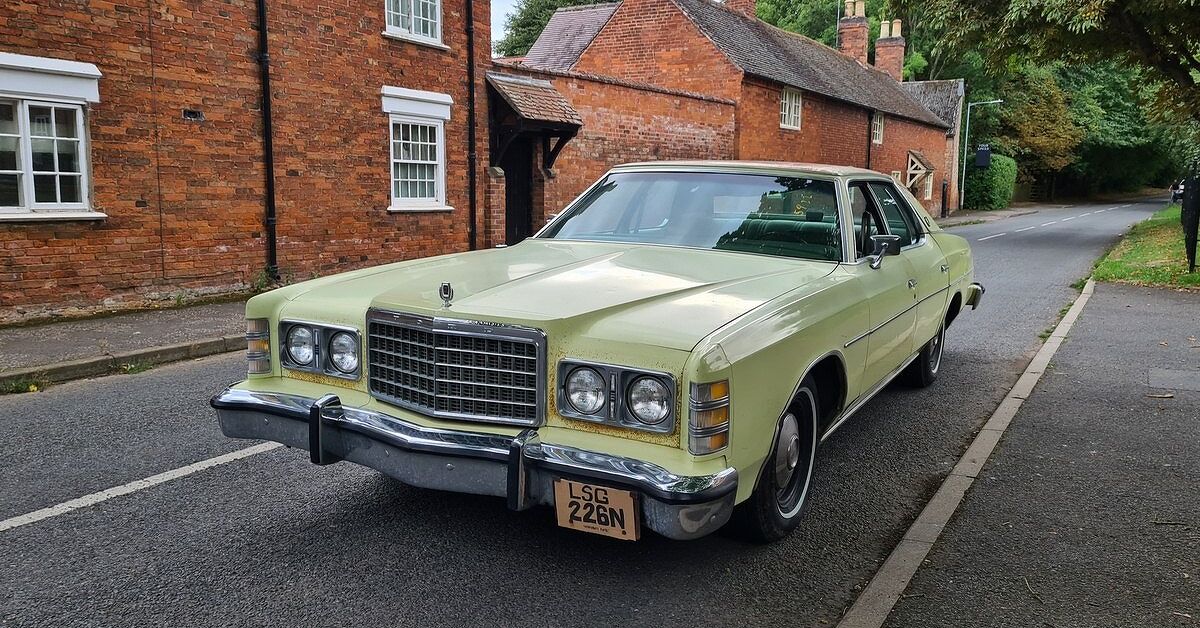