Ford is currently sweeping confetti off the Rouge Manufacturing Complex after celebrating the start of F-150 Lightning production, but its rivals aren’t going to take its shock value without retort. Yesterday, General Motors confirmed an all-electric Corvette is coming. And today, Stellantis have revealed more clarity on the all-electric Ram Revolution electric truck.

In a teaser shared by the brand, a lightning and thunder show previews the Ram badge materializing, with the front of the “Revolution” revealing itself from the shadows.

The video was released one day before Ford plans to start production of the F-150 Lightning, attesting to the brand’s plan to “steal some thunder”, according to an accompanying post on Twitter. The post also stated that the truck would be unleashed in the Fall of 2022, meaning that’s likely when the concept vehicle will drop. The production version is expected no later than 2024.

The Ram Revolution electric truck teaser doesn’t show a heck of a lot, but we do get to see that the styling of the electric pickup is decidedly wilder than its regular 1500 sibling, with four LED daytime running light strips flanking a large “RAM” badge on the grille, if the vehicle will even have a grille. The truck has a chiseled and sculpted hood, as well as a scalloped roofline. In addition to this teaser, photos that have been shared by the brand in the past show that the electric RAM will likely have a shorter hood (because it won’t have an engine), leaving more room for cabin and bed space in a similar-length package.

What we’re looking at is definitely the concept model of the truck, with the production version to follow shortly after. Hopefully, when the vehicle hits showrooms it will look similar, because we’re very impressed with what we’re seeing so far.

Ram has remained cagey with details of the electric pickup, but we’re expecting it to ride upon the STLA Frame platform that’s currently being developed by Stellantis for trucks. The platform aims to support battery packs with a capacity of 159-200+ kWh, which can provide up to 500 miles of range.

Ram announced that it was working on the electric pickup earlier in 2022, but didn’t provide anything other than a proposed production start of 2024.

Ford will still have the upper hand, however, as the RAM Revolution EV won’t start production for another two years. The Chevrolet Silverado EV, meanwhile, is on its way a year sooner for fleet customers. In conjunction with the Rivian R1T and the still-delayed Tesla Cybertruck, the industry is on the verge of the new electric truck wars. Jeep to Drop V8 For Electrification in the Grand Cherokee 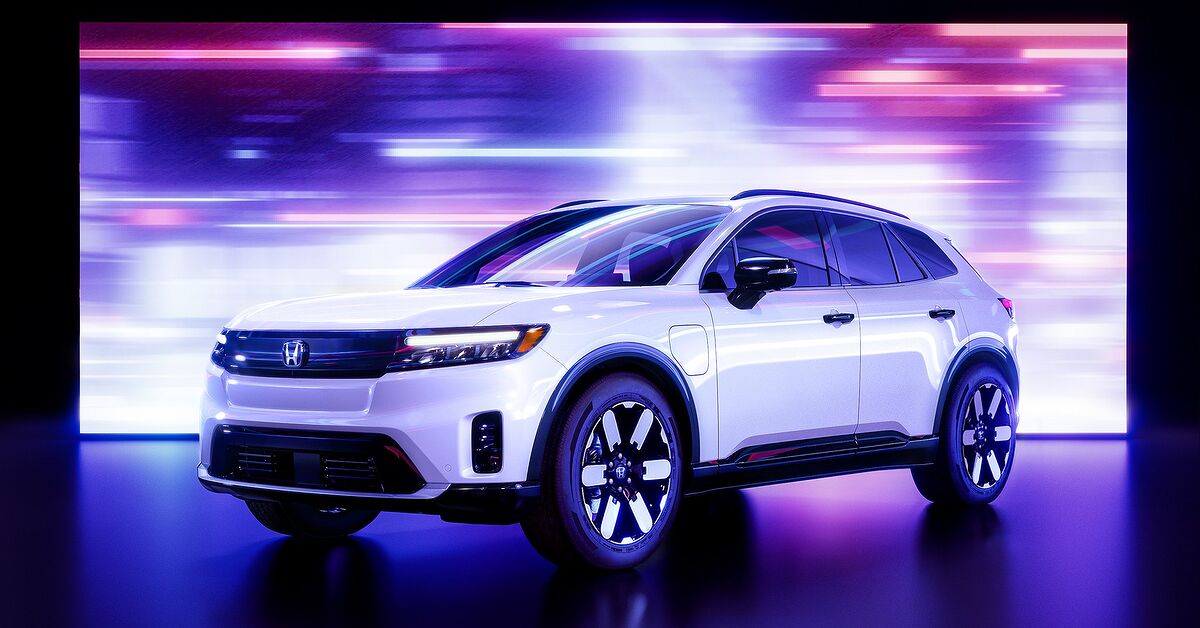 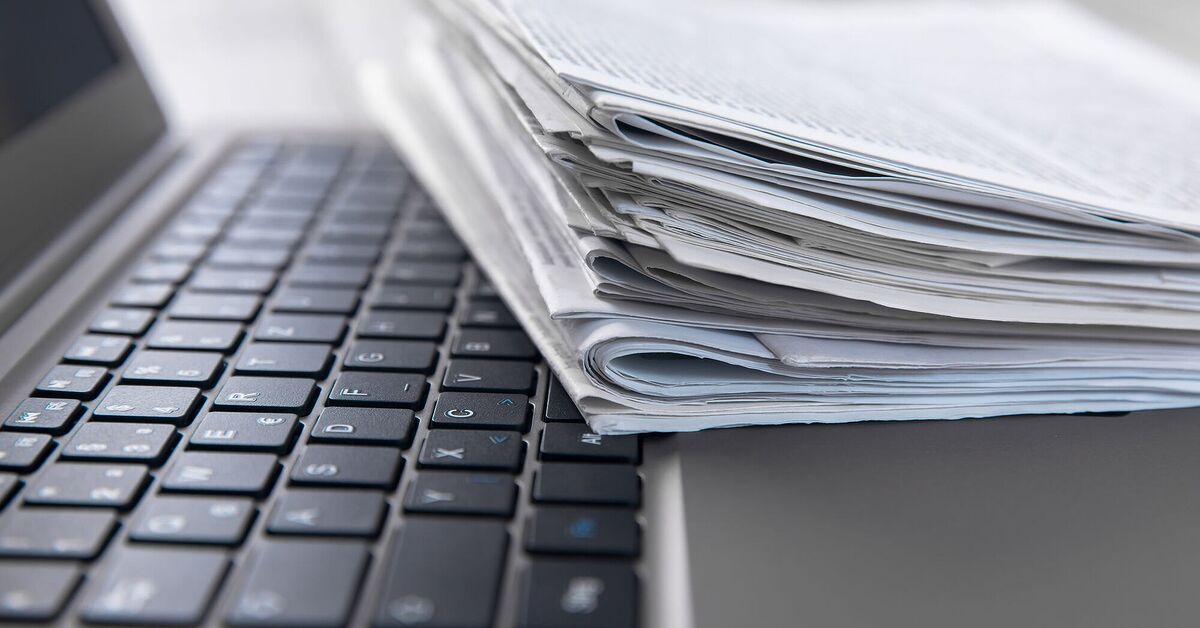