If you’re a car enthusiast, you likely get excited when you see a good drag race. Unfortunately, it’s rare to see one off the pavement, with a cloud of dust in the vehicle’s wake as it races down a straight stretch of desert. So Edmunds decided to pit the Ram 1500 TRX and the Ford F-150 Raptor against each other. Two of the fastest and coolest trucks you can bring to a dry lake bed for a dirty drag race.

The 2022 Ram TRX has 702 horsepower under the hood; it also features launch control, giving it an advantage off the line over the 2022 Ford F-150 Raptor. The F-150 Raptor has 450 ponies under the hood, giving it a significant disadvantage to the TRX. However, the Raptor has something that gives it a possible chance, less weight, which could give it the extra oomph it needs to beat the TRX. The first race starts with the Ford Raptor using a power break method to compensate for the lack of launch control, which the Ram TRX has. After being given the green light, the two vehicles take off, and for a split second, the Raptor takes off the line ahead of the Ram TRX. But the gap between the two, once they crossed the finish line, was immense as the TRX pulled farther and farther ahead. The second race is a rolling start, and once again, the Raptor seems to take off quicker, but the advantage is soon lost once all 702 ponies start galloping away for the Dinosaur King.

In the dirt, the TRX went from 0-60 in just 4.6 seconds, while the Raptor had a 0-60 time of exactly 6 seconds. The Ford’s quarter-mile was finished at 14.4 seconds at 91.2 MPH. Meanwhile, the Ram finished the quarter-mile in 13.1 seconds at 103 MPH. The rolling race wasn’t that different, with the Raptor finishing the quarter-mile in 13.6 seconds while the TRX finished in 12.8. The dust created by the trucks was spectacular to see, and it’ll be interesting if a similar race is done with the F-150 Raptor R once it becomes available.

What To Drink On National Wine Day 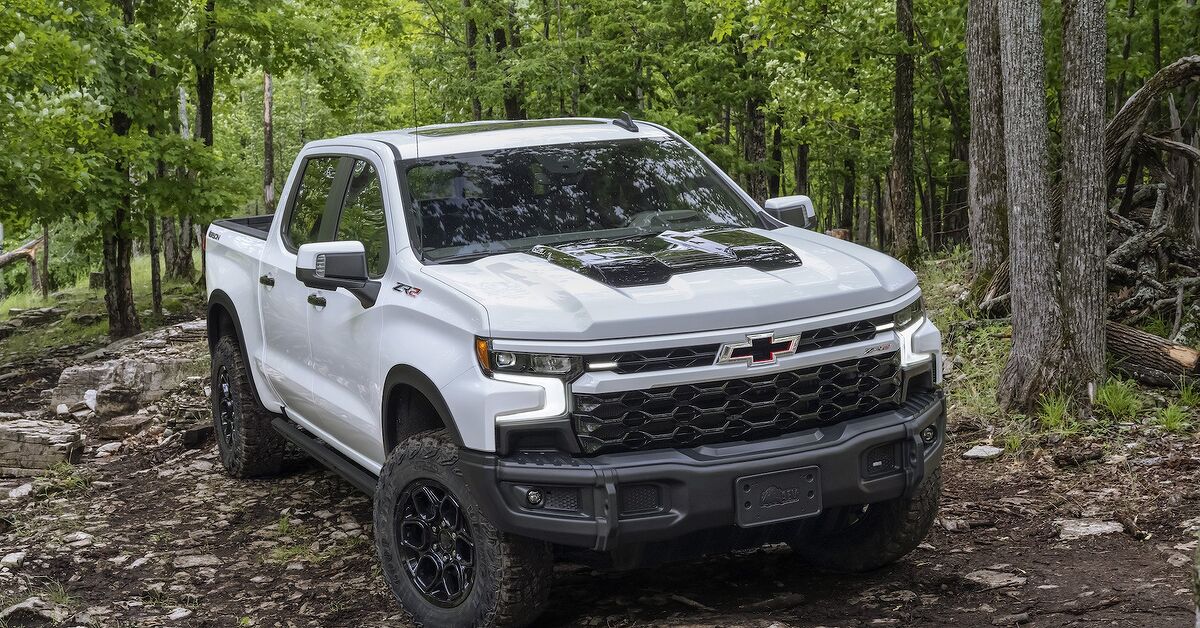 GM Bonuses for Salaried Employees Down, Most Still Far Exceed Those for Hourly 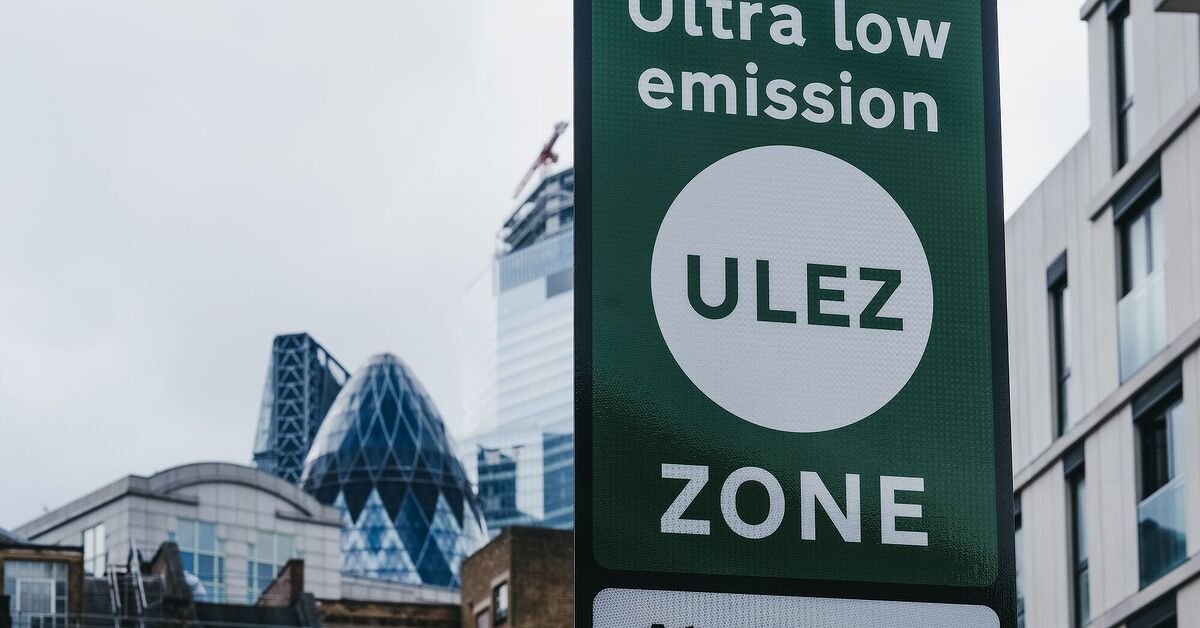 Is London’s Contentious Ultra Low Emissions Zone a Sign of Things to Come? 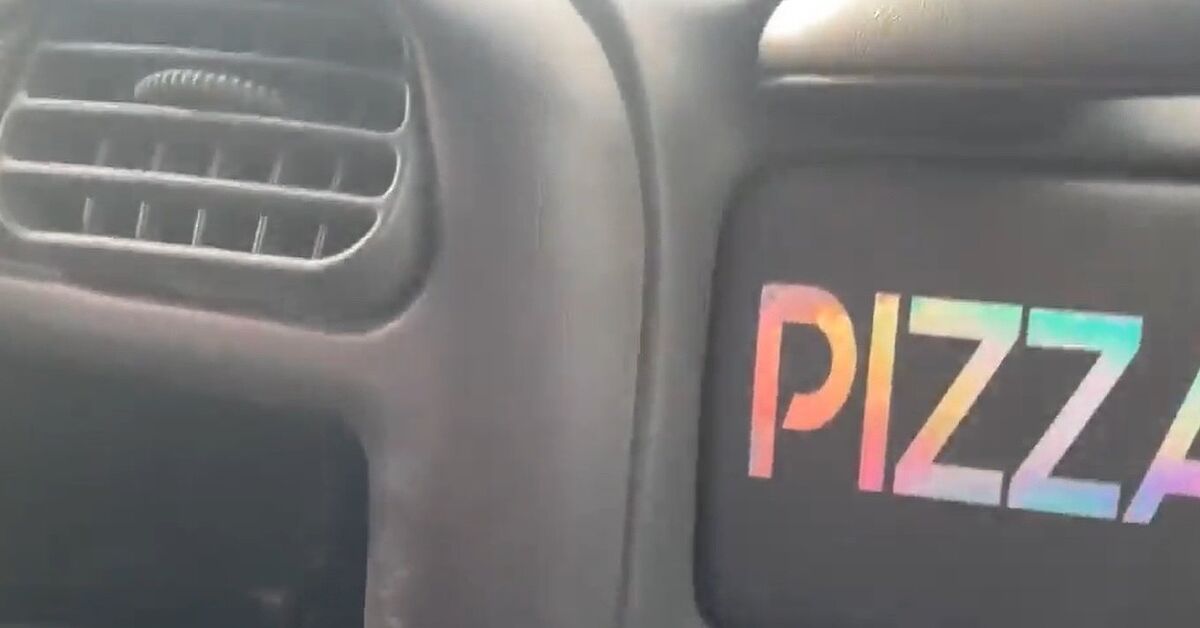