Since the 1960s, there has been speculation about a hypothetical propulsion method for interstellar space travel. Calculations at TU Wien (Vienna) show: it will remain science fiction.

In science fiction stories about contact with extraterrestrial civilizations, there is a problem: What kind of propulsion system could make it possible to bridge the enormous distances between the stars? It cannot be done with ordinary rockets like those used to travel to the moon or Mars. Many more or less speculative ideas about this have been put forward — one of them is the “Bussard collector” or “Ramjet propulsion”. It involves capturing protons in interstellar space and then using them for a nuclear fusion reactor.

Peter Schattschneider, physicist and science fiction author, has now analyzed this concept in more detail together with his colleague Albert Jackson from the USA. The result is unfortunately disappointing for fans of interstellar travel: it cannot work the way Robert Bussard, the inventor of this propulsion system, thought it up in 1960. The analysis has now been published in the scientific journal Acta Astronautica.

“The idea is definitely worth investigating,” says Prof. Peter Schattschneider. “In interstellar space, there is highly diluted gas, mainly hydrogen — about one atom per cubic centimeter. If you were to collect the hydrogen in front of the spacecraft, like in a magnetic funnel, with the help of huge magnetic fields, you could use it to run a fusion reactor and accelerate the spacecraft.” In 1960, Robert Bussard published a scientific paper about this. Nine years later, such a magnetic field was described theoretically for the first time. “Since then, the idea has not only excited science fiction fans, but has also generated a great deal of interest in the technical and scientific astronautics community,” says Peter Schattschneider.

Peter Schattschneider and Albert Jackson now took a closer look at the equations, half a century later. Software developed at TU Wien as part of a research project for calculating electromagnetic fields in electron microscopy unexpectedly turned out to be extremely helpful: the physicists were able to use it to show that the basic principle of magnetic particle trapping actually works. Particles can be collected in the proposed magnetic field and guided into a fusion reactor. In this way, considerable acceleration can be achieved — up to relativistic speeds.

However, when the size of the magnetic funnel is calculated, hopes of a visit to our galactic neighbors quickly fade. To achieve a thrust of 10 million newtons — equivalent to twice the main propulsion of the Space Shuttle — the funnel would have to have a diameter of almost 4000 kilometers. A technically advanced civilization might be able to build something like that, but the real problem is the necessary length of the magnetic fields: The funnel would have to be about 150 million kilometers long — that’s the distance between the sun and the earth.

So after half a century of hope for interstellar travel in the distant future, it is now apparent that the ramjet drive, while an interesting idea, will remain merely part of science fiction. If we want to visit our cosmic neighbors one day, we will have to come up with something else. 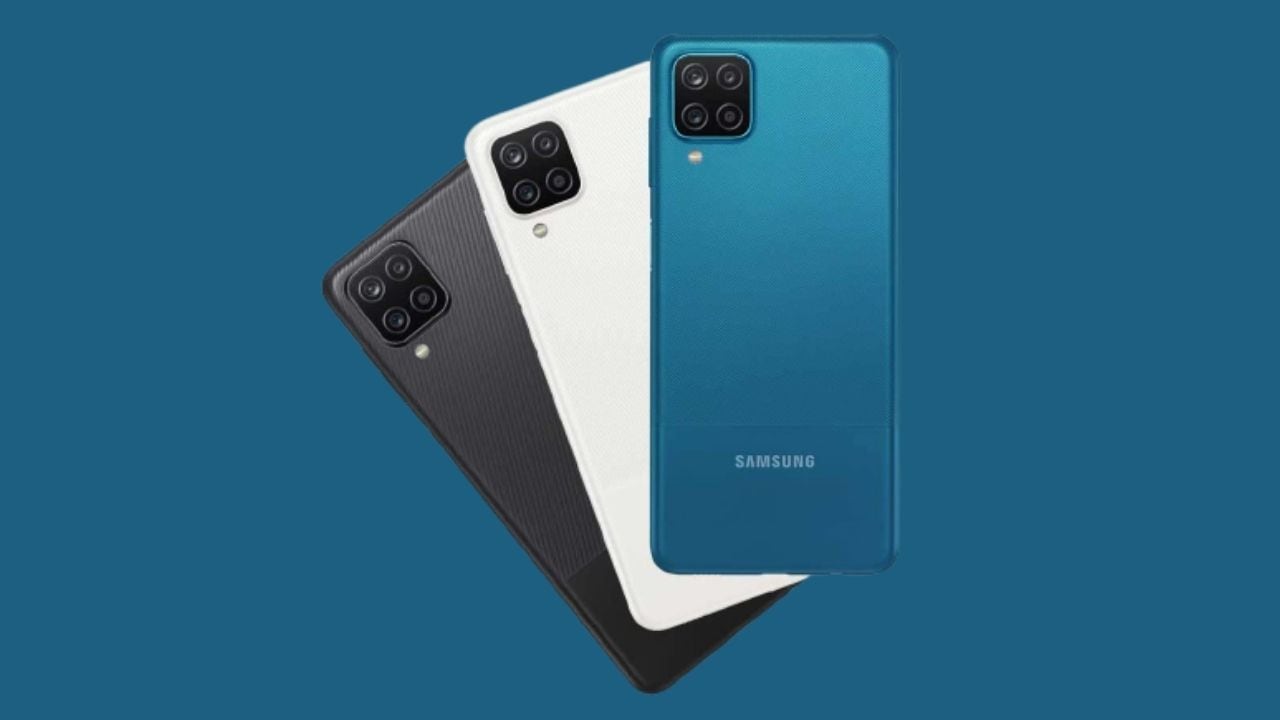 When Should Someone Trust an AI Teammate’s Predictions?