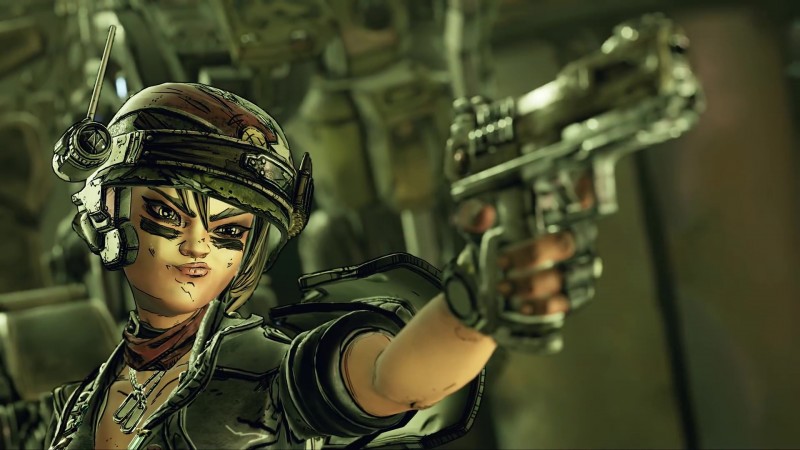 The first Borderlands established the series’ winning template, but Borderlands 2 perfected it. The sequel scrubbed away the first game’s monotonous brown environments, treating players to a colorful, environmentally diverse Pandora. The new Vault Hunters, such as Zer0 and Salvador, were a blast, and the plethora of guns gained distinct traits that differentiated their manufacturers.

Borderlands 2’s most significant contribution to the franchise was its expansion of the fiction. The story debuted fan-favorite villain Handsome Jack, injected personalities into previously lifeless heroes like Lilith and Roland, and introduced mainstays like Tiny Tina and Sir Hammerlock. It also boasts a fantastic suite of expansions, such as Assault on Dragon’s Keep (the precursor to Tiny Tina’s Wonderlands). Borderlands 2 still feels like the franchise’s peak a decade later and remains the definitive example of what Borderlands is capable of when firing on all cylinders.| Our Review 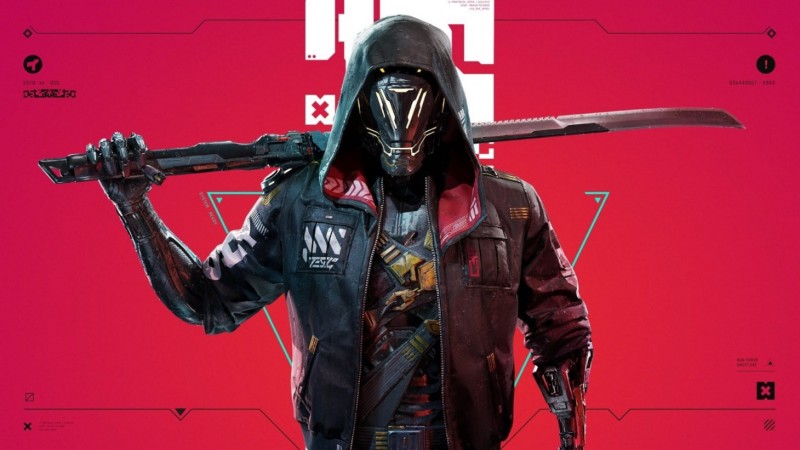