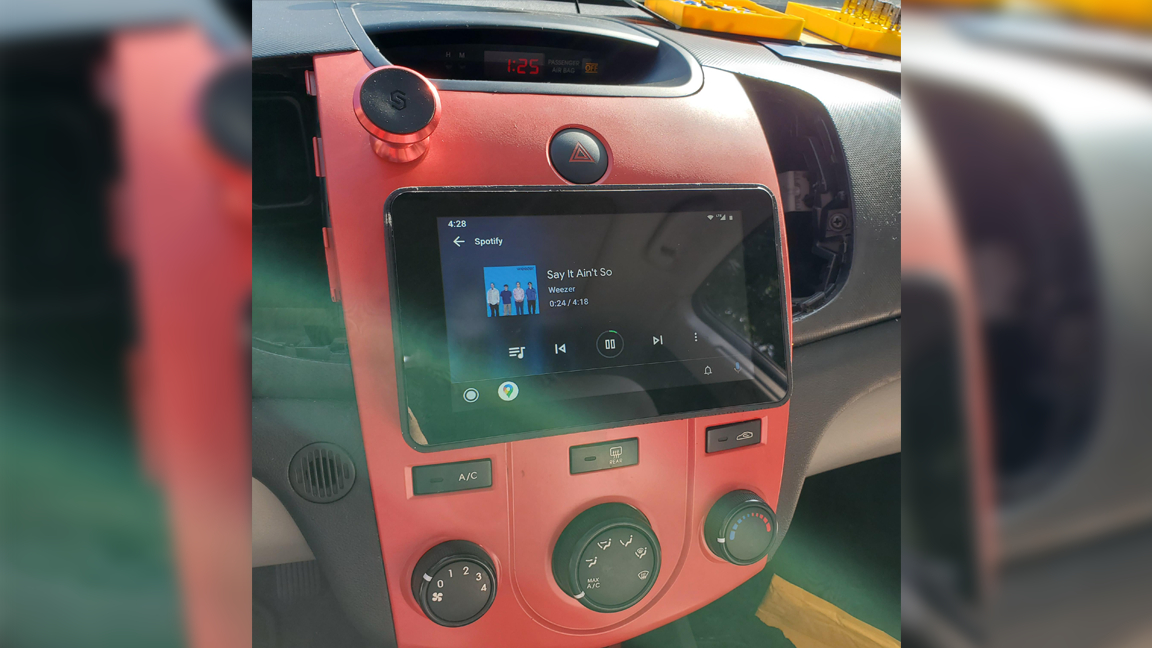 It’s not uncommon to find touch screen computers in the dashboard of modern vehicles but if yours doesn’t have one, you’re not out of the game just yet. Developer David Burgess recently created his own from scratch using a Raspberry Pi and detailed the process along the way.

To power this automotive Linux machine, he’s using a Raspberry Pi 4. Fitting hardware into places it wasn’t designed for often requires ingenuity. In this case, Burgess 3D-printed a custom mounting plate for the Pi and a case used to house a touch screen. In addition to the Raspberry Pi, the system uses the original car stereo to help control the speakers and subwoofer.

The best Raspberry Pi projects are the ones you can recreate and, thankfully, Burgess was kind enough to share a complete list of parts used in this project in the original thread shared to Reddit. You probably won’t need everything on this list but it can help if you decide to develop a Pi-powered dashboard computer of your own.

Software-wise, the car dash computer is running OpenAuto Pro. This platform is ideal for creating custom menus and graphs to interface with. It’s a paid application designed just for the Raspberry Pi developed by Blue Wave Studio. It offers a selection of features to play with including things like media controls, OBD-II data reports and navigation tools via Android Auto.

To get a closer look at how this dashboard computer goes together, check out David Burgess at YouTube and be sure to follow him for future Raspberry Pi projects. 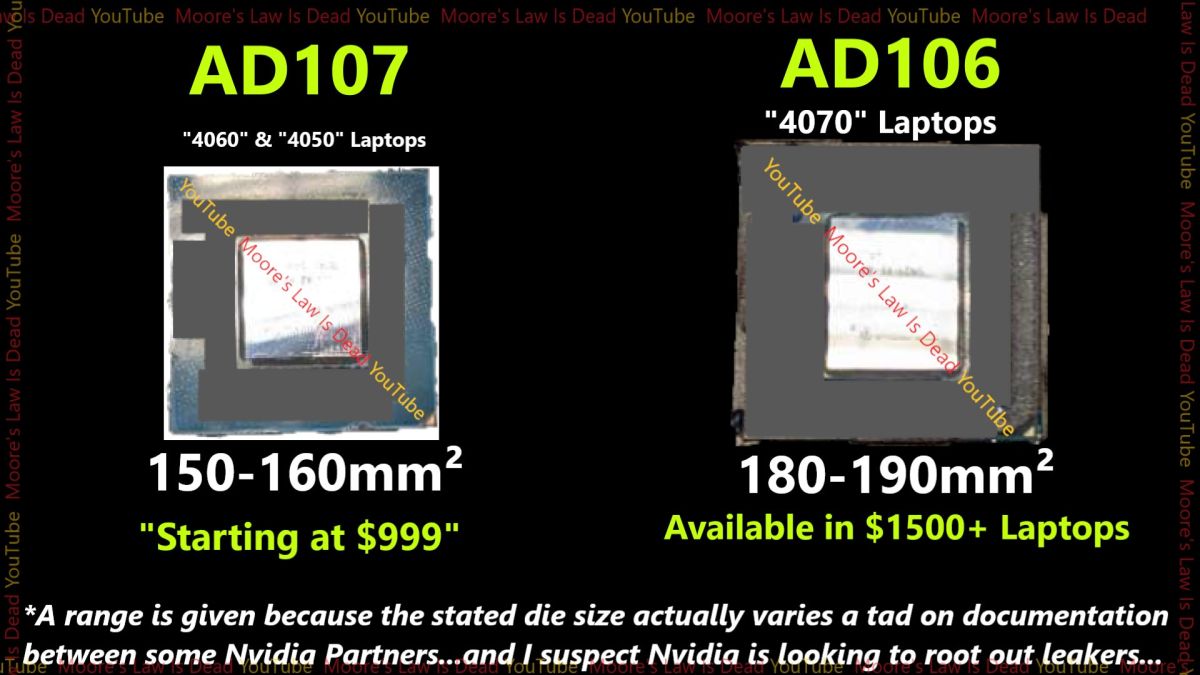 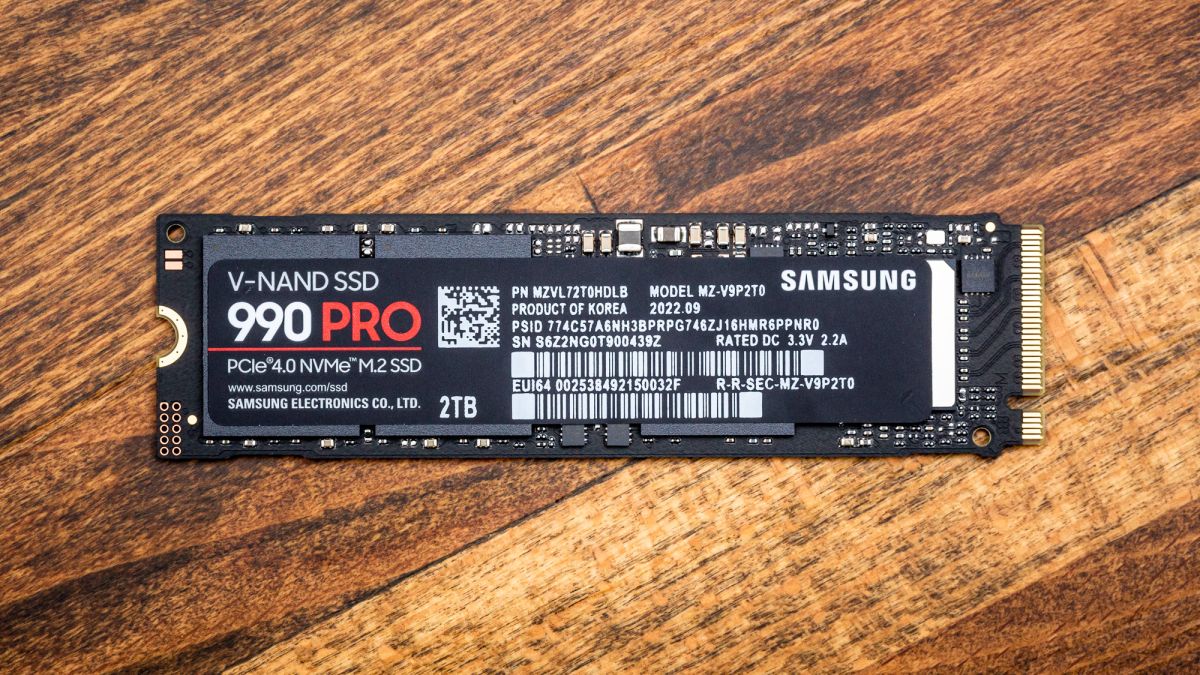