Launched today, myAGV claims to be the world’s smallest compound robot capable of six degrees of freedom. It carries a built-in camera and 360-degree LIDAR to enable autonomous navigation, and it uses a Raspberry Pi 4 as its brains.

A joint venture between Elephant Robotics and Huawei, at $700 myAGV is expensive, especially when we mount the additional $600 myCobot six-axis robot arm to the top. But for the money we are offered much in the way of programmability and autonomous operation.

The arm can lift 8.8 ounces, and has a reach of just over 12 inches. The wheeled base is highly manoeuvrable, thanks to its independently powered Mecanum wheels – each made from a series of rollers held at 45 degrees to both the wheel plane and the axle line, so the bot can roll sideways as well as forward and back. The 5MP camera and 360-degree LIDAR mean it can find its way about and recognize objects.

Running on a Raspberry Pi 4B, though screenshots show an XFCE desktop rather than the familiar Raspberry Pi OS, means it can be programmed in C++ and Python. You can connect it directly to a keyboard, mouse, and HDMI monitor, or set it up to access over VNC. There’s an awful lot going on here, and there is a full manual from which someone with the time, and the money, can make a great Raspberry Pi project. 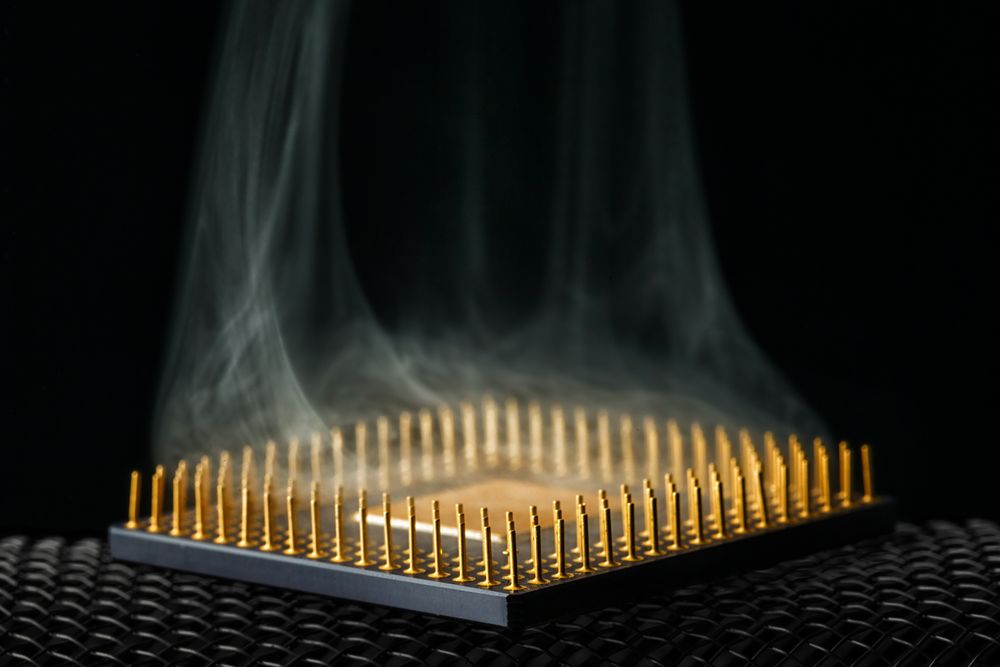 How to Check Your CPU Temperature 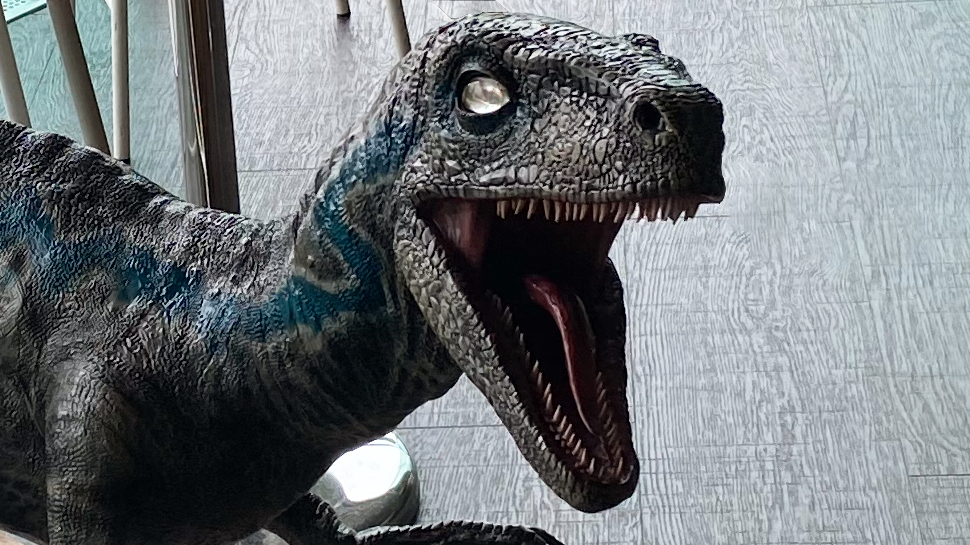