Celebrities are mourning the death of Bob Saget, who died at the age of 65. The Orange County Sheriff’s Office confirmed his passing on Jan. 9. “Earlier today, deputies were called to the Ritz-Carlton Orlando, Grande Lakes for a call about an unresponsive man in a hotel room,” the statement read. “The man was identified as Robert Saget & pronounced deceased on scene. Detectives found no signs of foul play or drug use in this case. #BobSaget”

Tributes from Bob’s peers and friends continue to pour in as they reflect on the legacy of the longtime comedian, who starred in ABC’s Full House while hosting America’s Funniest Home Videos. “I don’t know what to say 💔. I have no words,” Full House costar Candace Cameron Bure tweeted. “Bob was one of the best humans beings I’ve ever known in my life. I loved him so much.” Fellow Full House actor John Stamos shared a similar sentiment: “I am broken. I am gutted. I am in complete and utter shock. I will never ever have another friend like him. I love you so much Bobby.” Comedian Margaret Cho tweeted a black-and-white image of Bob performing stand-up. “Bob Saget was an amazing comedian and a really warm and generous man,” she wrote. “It doesn’t seem real to me yet, I just saw him last week and it’s hard to even imagine him not being here. He was the best.” Ahead, see how other celebrities are remembering America’s dad. 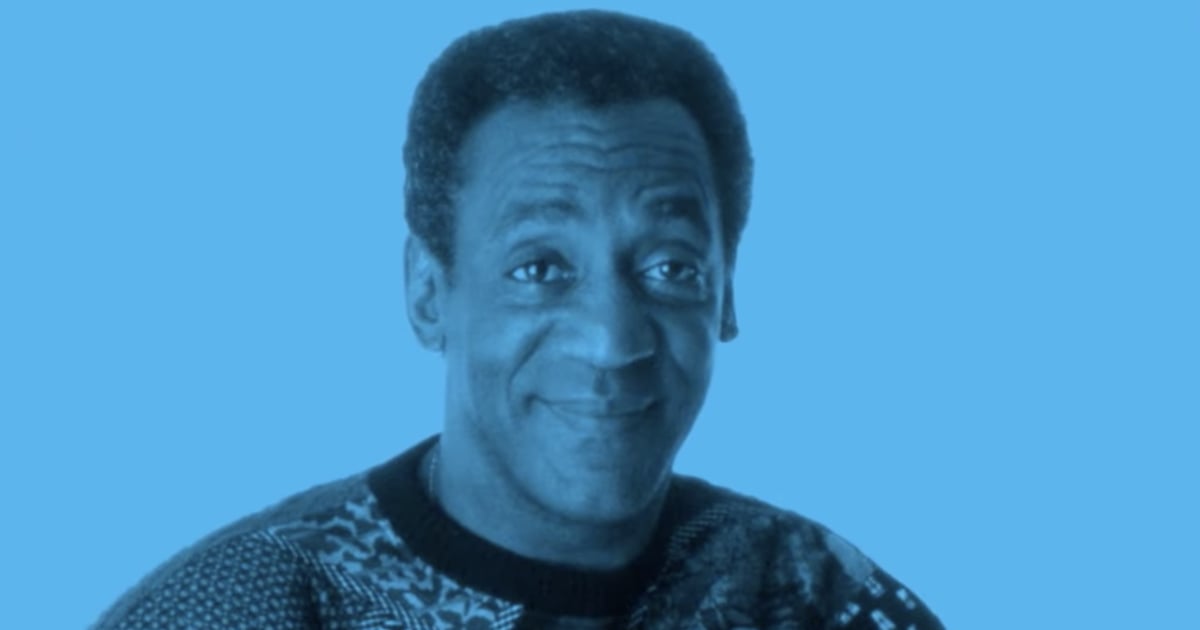 Celebrity hookups, first dates: How your favorite stars met and got together | Gallery 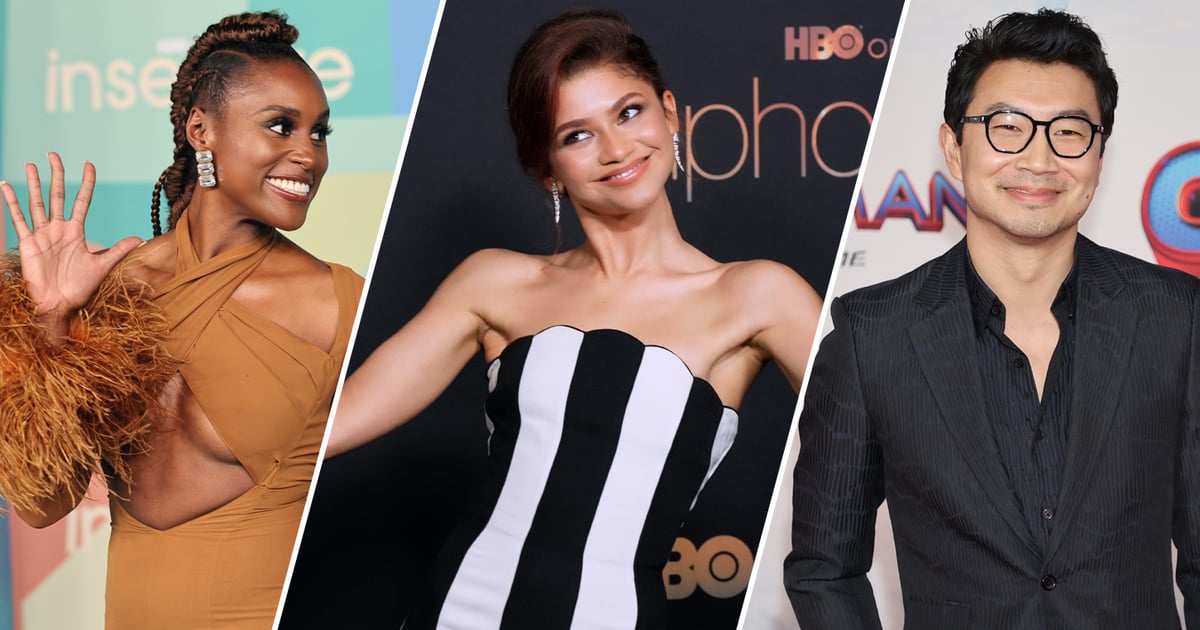