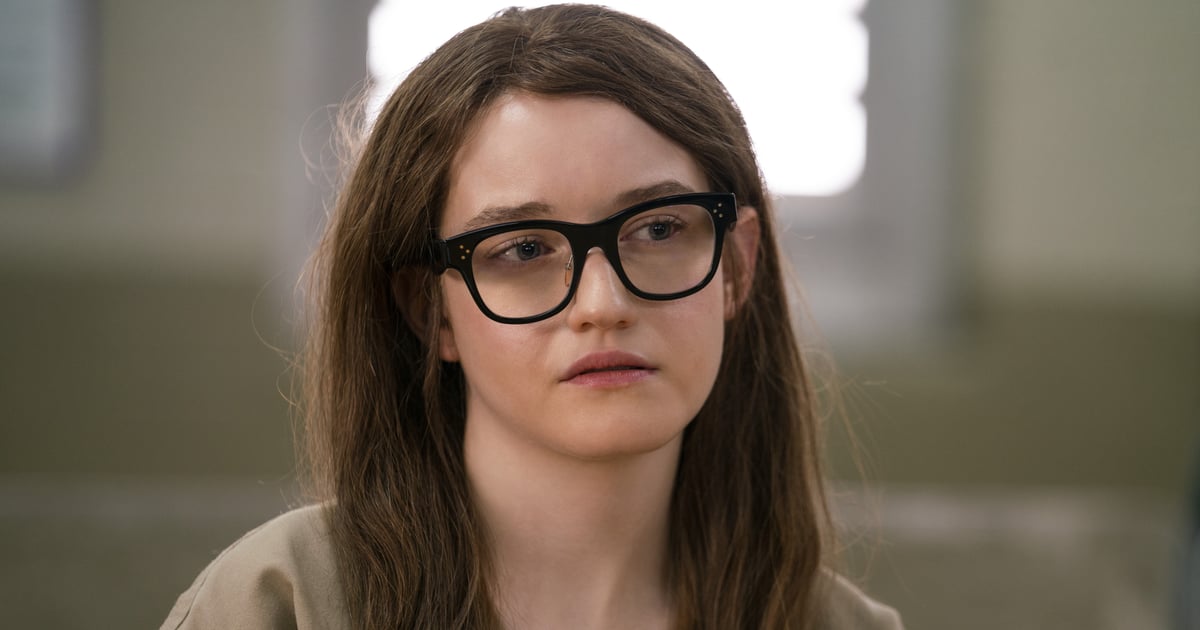 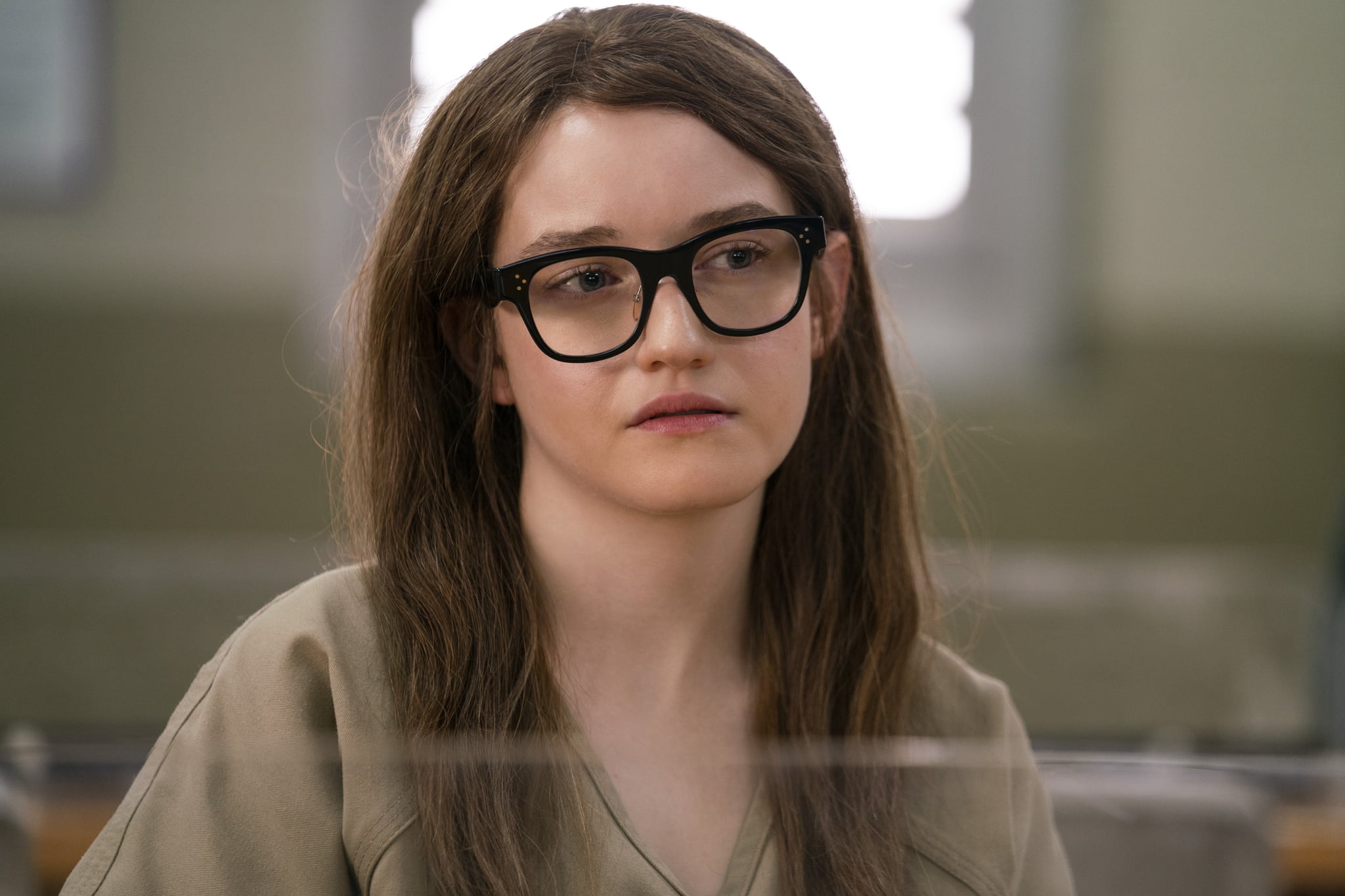 The true-crime genre has been getting a revamp in recent years, switching out murderers for scammers. One of the latest con artists to make headlines is fake German heiress Anna “Delvey” Sorokin, whose story is the subject of Netflix’s “Inventing Anna.”

The Shondaland series, based on Jessica Pressler’s 2018 New York Magazine story, debuted on Netflix on Feb. 11. The star-studded show recounts how SoHo grifter Sorokin finagled her way into NYC socialite circles and eventually caught charges for grand larceny. So who is Anna Sorokin, and how did she manage to swindle institutions and friends out of approximately $275,000? Read ahead for this modern-day antiheroine’s fascinating story of greed and glamour.

Who Is Anna Delvey?

Sorokin stepped foot in New York City in 2013. The con artist swiftly broke her way into socialite circles as Anna Delvey, telling people she was a German heiress with a multimillion-dollar trust fund. Her father, according to Sorokin, was sometimes an oil baron and, at other times, a solar-panel magnate or diplomat. The Cut reported that Sorokin’s acquaintances consisted of people connected to the art world, as well as actual trust-fund kids. She lived lavishly, hopping onto private jets, offering to pay expenses for other people, and spending money on expensive clothes. Before getting caught, the Washington Post reported that Sorokin tried to get a $22-million loan to establish a private art club called the Anna Delvey Foundation.

Who Did She Scam, and How Did She Do It?

Sorokin swindled banks, private-jet operators, and friends. She would forge bad checks, then withdraw money before the checks bounced. Rolling Stone reported that she faked documents and convinced bank representatives to let her overdraw. One of her most notorious victims was Rachel Deloache Williams, a former photo editor at Vanity Fair. According to Harper’s Bazaar, Sorokin invited Williams on a trip to Morocco with two other people — a trainer and videographer. With the promise that Sorokin would pay her back, Williams ended up footing the bills for plane tickets, dresses, and, most notably, a $7,000-a-night hotel stay. Her total charges by the end of Sorokin’s time in Morocco amounted to $62,000.

How Did Anna Sorokin Get Caught?

Williams grew desperate to get her money back but couldn’t contact her friend. She finally reached out to the Manhattan assistant district attorney, who set up a hearing date for misdemeanor charges against Sorokin. By then, several hotels had kicked Sorokin out for unpaid fees. According to NBC New York, she was eventually arrested on six charges of grand larceny in July 2017 in Malibu, CA, where she had checked into a ritzy rehab center.

What Was Anna Sorokin’s Conviction and Sentence?

In May 2019, the Washington Post reported that a jury reached a verdict and sentence for Sorokin’s crimes. They ruled her guilty on four counts of theft of services, three counts of grand larceny, and one count of attempted grand larceny. Sorokin received four to 12 years in prison, in addition to a fine of $24,000 and a restitution order to pay $199,000. She was incarcerated at the Bedford Hills Correctional Facility before being transferred to Albion Correctional Facility. While Sorokin was briefly released from jail in February 2021, her freedom was short-lived, as she was taken back into custody that March by Immigration and Customs Enforcement for overstaying her visa.

According to an October 2021 ABC report, Sorokin was being held in ICE custody awaiting deportation to Germany. As of March 25, she was released from New York’s Orange County Correctional Facility, but her deportation for Germany has been delayed per a statement from an ICE spokesperson, E! News reported. “In November 2021, the Board of Immigration Appeals (BIA) granted Sorokin’s emergency stay request. Sorokin was granted an additional stay of removal by the 2nd Circuit Court on March 21. She remains in ICE custody pending removal,” the statement read.

Who Really Is Anna Sorokin?

Sorokin was actually born in 1991 in Moscow, according to Time, moving to Germany at age 16 with her family. Her father worked as a truck driver in a German town, later opening a heating and cooling business. Before her grifting scandals, she dropped out of college. Supported by her parents, she then briefly worked in public relations before interning at Purple magazine in Paris. She started calling herself Anna Delvey at that time, and thus, a scammer was born.

Phil Collins Is 'Definitely Retired' According to His Son