In order to expand the portfolio of devices that they deal in, Realme is organising its first “5G-led AIoT” launch event on 26 July 2022. Realme has also been teasing its first 5G tablet, the Pad X, and in all likelihood, will be launching the device at the event. Realme is also planning to launch a smartwatch, a pair of TWS earbuds, and a PC monitor. Although the Realme Pad X is the most anticipated device from Realme that will be launched at the event, there are some other products as well, that have piqued the interest of Realme’s fans and tech enthusiasts.

One of these products is the Realme Watch 3, which is going to be a new product. Realme has only revealed the smartwatch’s Bluetooth calling feature so far, which was missing on the previous smartwatch offerings from the company. The July 26 event will also include three other products: a couple of earphones and a PC monitor. Flipkart provided a sneak peek at the monitor’s design on its dedicated microsite for the event, and all we know about it, is that its a flat screen FHD monitor that may have a high refresh rate.

Realme has also teased a pair of TWS earbuds. The teased TWS earbuds are expected to be be the recently announced Buds Air 3 Neo TWS earphones, which include 10 mm Bass Boost Drivers, Active Noise Cancellation (ANC), and Dolby Atmos support. These four categories of products can be seen in the teaser image of Realme’s event. However, Flipkart’s microsite of the event shows one more listing, which is another pair of wired earphones that the company might launch at the event. In all likelihood, these may be the Realme Buds Wireless 2S

It's not just Hunter Biden: Prepare for a 2023 packed with House GOP investigations 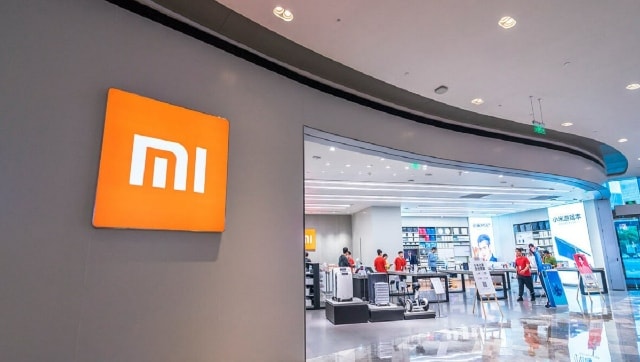 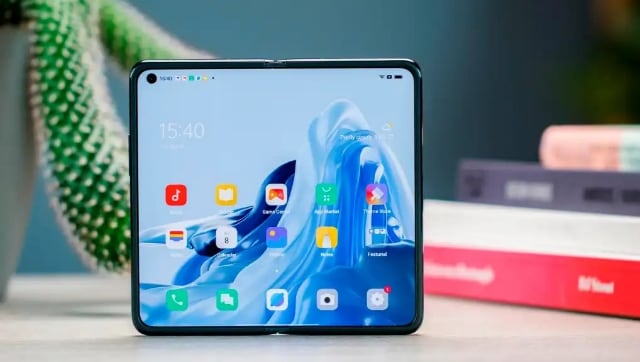