The National Music Publishers’ Association (NMPA) has sued Roblox for letting users upload music from Ariana Grande, Imagine Dragons, deadmau5, and other artists without paying a licensing fee. The lawsuit seeks $200 million in damages and a court order that will make Roblox crack down on piracy.

The NMPA filed suit yesterday on behalf of several major music publishers. It accuses Roblox — a massively popular, kid-focused platform for games and social experiences — of hosting a shared library of copyrighted but unlicensed songs. The complaint alleges that Roblox “actively preys on its impressionable user base and their desire for popular music, teaching children that pirating music is perfectly acceptable.”

Roblox offers a library of audio files, 3D models, and other assets for building experiences. Users upload these files themselves, but the NMPA claims Roblox “actively encourages” adding popular songs. It also notes that users pay for uploading audio files with in-game currency. “Roblox allows a prodigious level of infringing material through its gates, purposely turning a blind eye for the sake of profit,” it says.

Roblox responded to the complaint on its website. “We are surprised and disappointed by this lawsuit which represents a fundamental misunderstanding of how the Roblox platform operates, and will defend Roblox vigorously as we work to achieve a fair resolution,” the statement says. It notes that Roblox has partnered with music labels for authorized events like a Lil Nas X concert last year, and the company signed a licensing deal with APM Music in 2018. “We do not tolerate copyright infringement, which is why we use industry-leading, advanced filtering technology to detect and prohibit unauthorized recordings.”

As the complaint notes, searching Roblox’s library for exact names like “Ed Sheeran” or “Ariana Grande” returns no results. But searching for partial terms like “Sheeran” or “Ariana” will pull up tracks labeled with popular songs from both artists. (Not all the labels are accurate — one file titled “Ed Sheeran – The Shape Of You” is actually a sound clip from The Purge, for instance.) “Roblox’s use of filtering technology has been nothing more than an empty gesture to mask its long history of instigating, inducing, and encouraging users, including children, to infringe copyrighted music,” the suit claims.

Virtually all big web platforms clash with record labels at some point, and the disputes often end with the companies striking a deal. The NMPA and Google settled a similar lawsuit over YouTube copyright infringement in 2011, leading to the platform’s current royalty-sharing agreement. Alongside the news of this lawsuit, the NMPA announced a “major ramp-up” of copyright takedown notices against Twitch — pressuring parent company Amazon into expanding a currently limited licensing deal.

Remedy's Control Is Free Through The Epic Games Store 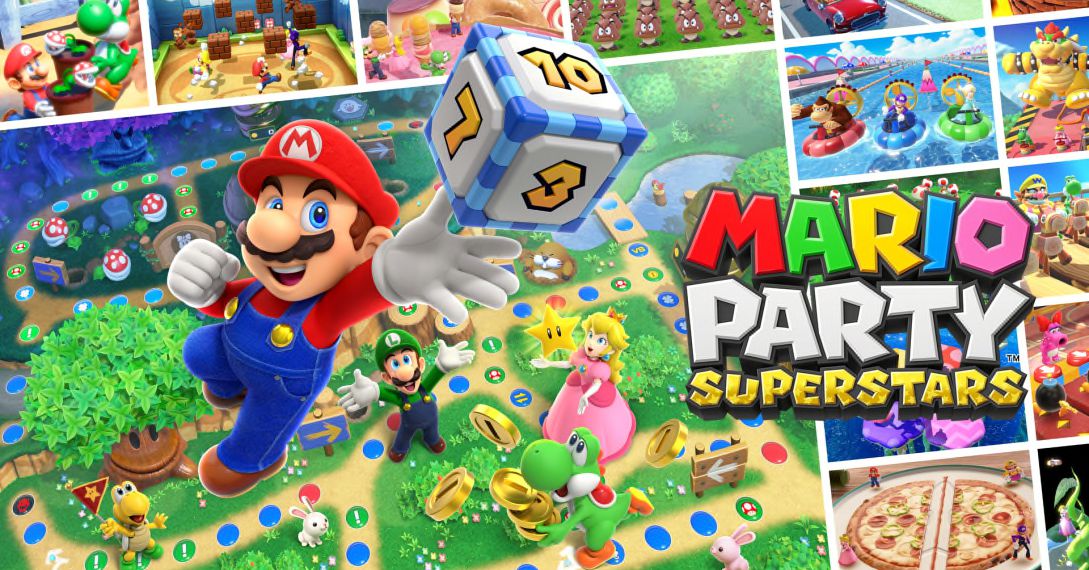 The Switch is getting new Mario Party and WarioWare games

Advance Wars 1 + 2 Are Being Remastered For Switch, Arriving In December