We know the eyes of our readers generally glaze over like a Thanksgiving ham at the mere mention of an F1 topic. That’s why we don’t run race reports and the like on our front page. However, a few comments from this weekend’s F1 event – plus a follow-up observation by an astute Twitter user – prompt us to deviate from the norm.

Specifically, someone has asked why an outfit with estimated earnings of $1.38 billion continues to rely on volunteers for some of its most important work.

Bringing all hands up to speed, the topic arose following Red Bull team principal Christian Horner fuming about a five-place grid penalty issued to his driver, Max Verstappen, during the event in Qatar. Verstappen, who is in the thick of a two-way heat with Lewis Hamilton for the series title with just a couple of races remaining in the season, was assessed this penalty for failing to slow his car sufficiently in response to a couple of yellow flags near the end of the Q3 qualifying session. In the heat of the moment, Horner is reported to have complained the penalty was a result of a ‘rogue marshal’, comments which were quickly condemned by F1 race director Michael Masi.

All hands seem to have kissed and made up after Masi said “I think you should not attack any person, particularly when we have thousands of volunteer marshals around the world that give up a huge amount of time globally,” referring to the work being put in by enthusiasts who sign up to work races when the F1 circus rolls into town. “Without them,” Masi said, “this sport that everyone has very close to their heart, all of them give up a huge amount of time, and without them it won’t happen.”

In the process of defending the marshals, however, an observant gearhead on Twitter made a very good point.

Really, though. If Masi and Co. put so much value on the services being provided by marshals, why don’t they pay them for their time? Especially if, as has been reported, F1 – as a business – is on track to pocket over $1 billion this year. Marshals are in key positions around the track, after all, and often make critical decisions in the blink of an eye. This takes more talent and knowledge than many realize; it’s not like F1 is dragging people in off the street for these roles. Marshals, clad in those vivid orange coveralls, enable the event to take place safely – trackside marshals often pitch in to clear track debris, flag marshals are responsible for providing important visual signals to drivers, while pit marshals can be called into action if there is an incident on pitlane. These are people who know what they’re doing in fast-paced (pun firmly intended) situations.

As for Horner, he has since said his comments were made out of frustration, which isn’t surprising given how much the title race has tightened in the last few races and the effect a five-place grid penalty could have had on the championship outcome. Indeed, Verstappen’s point lead was cut in half following the race, after Hamilton took first place and the Red Bull driver wound up in second position. There is 7-point delta between finishing 1st and 2nd this year. Horner has since tempered his heat-of-the-moment comment, commending marshals for their “wonderful job” and pledging to be part of the stewards’ seminar in 2022.

If that’s the case, and F1 continues to use volunteers as marshals, Horner will likely be one of the only people being paid while attending the seminar. 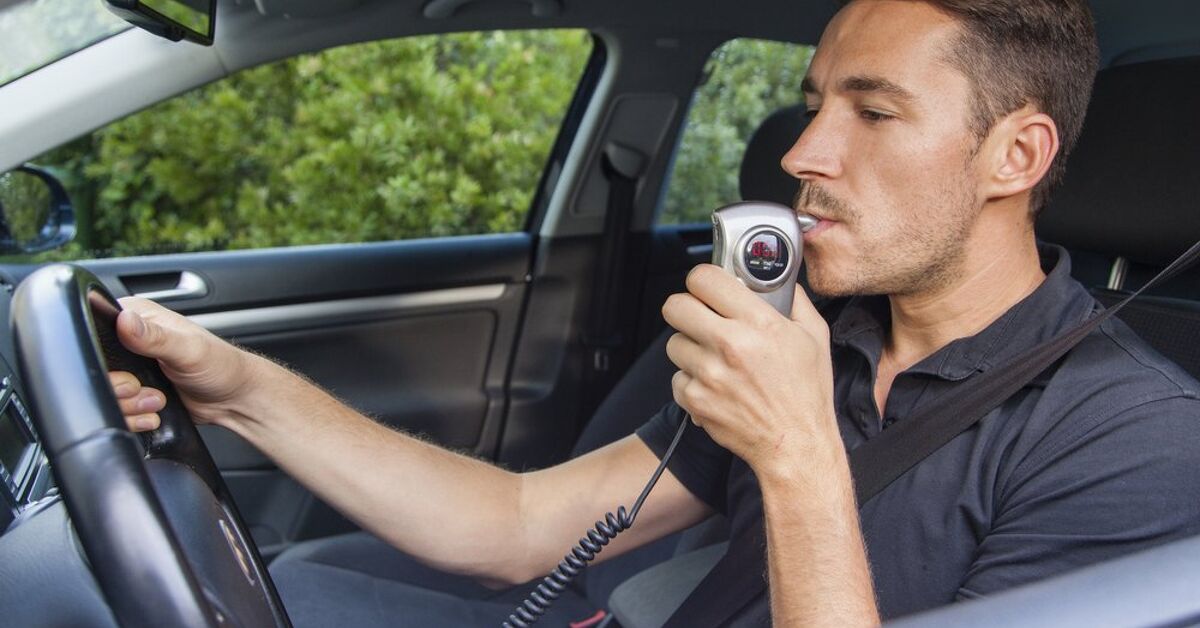 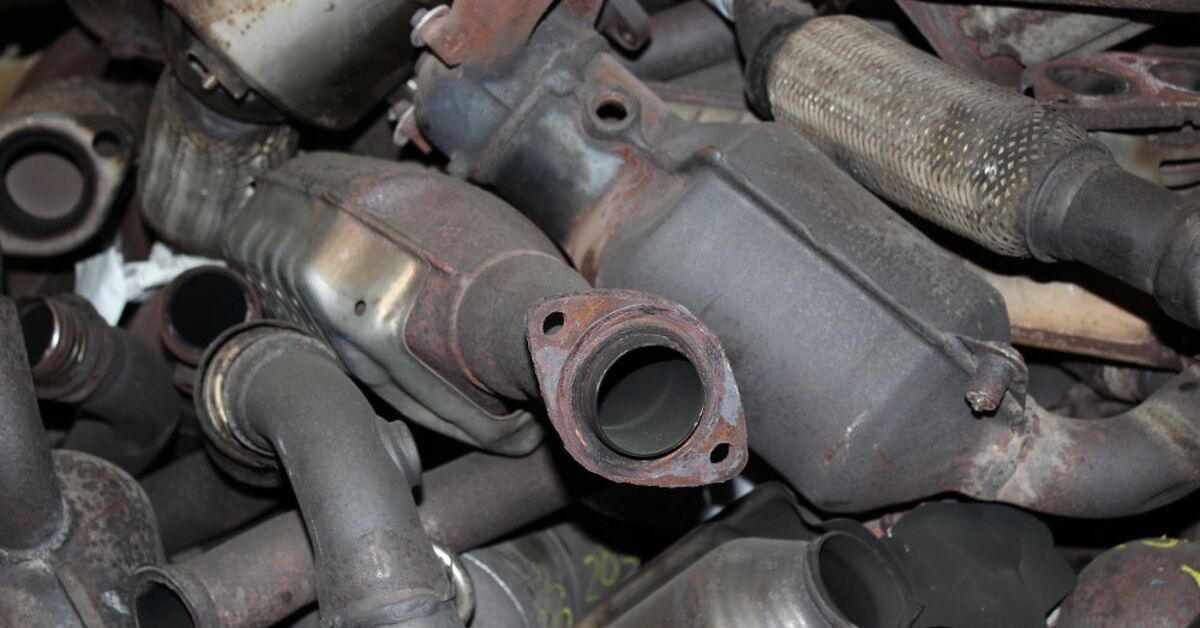 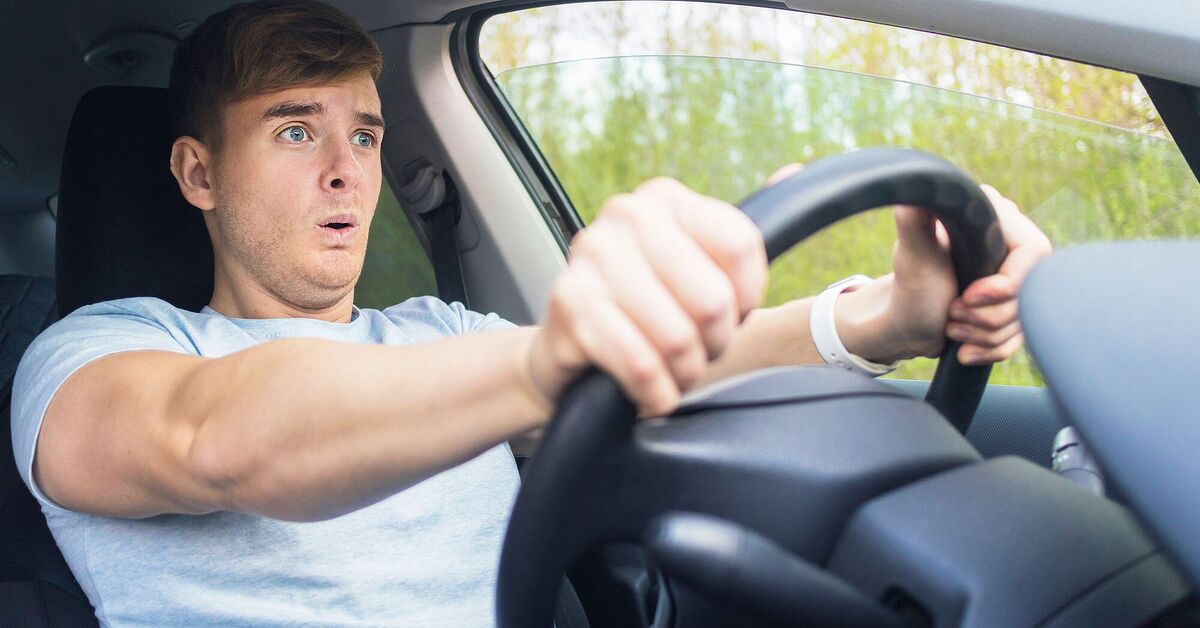