Akah Ambani-led Reliance Jio Infocomm has also issued a statement after the 5G mega auction, saying the speed, scale and societal impact of Jio’s 4G rollout is unmatched anywhere in the world. “Now, with a bigger ambition and stronger resolve, Jio is set to lead India’s march into the 5G era. Jio is committed to offering world-class, affordable 5G and 5G-enabled services,” said Akash Ambani. “With its unmatched 700 MHz spectrum footprint, Jio will be the only operator providing pan-India True 5G services with faster speeds, lower latency and massive connectivity,” Jio said in the statement. “Jio has acquired a unique combination of low-band, mid-band and mmWave

Spectrum, which coupled with our deep fibre network and indigenous technology platforms, will enable us to provide 5G everywhere and 5G for all consumers and enterprises.” the company added.

“We are delighted to announce that Airtel will commence roll out of 5G services in August. Our network agreements are finalized and Airtel will work with the best technology partners from across the world to deliver the full benefits of 5G connectivity to our consumers,” said Gopal Vittal, MD and CEO, of Airtel.

Allocation of spectrums to the telecom operators is expected before August 15, and the initial 5G services in the country will start subsequently in several Indian cities.

Speculations suggest that Reliance Jio may launch their 5G services in a limited number of circles from August 15, although there has been no official word from the telecom giant regarding their targetted launch event.

Bharti Airtel too has been silent about the launch date of its 5G services, only saying that it will be launching its services in 22 circles by the end of August. Speculations suggest that Airtel’s basic 5G plans will start at about Rs 500 a month for prepaid customers. 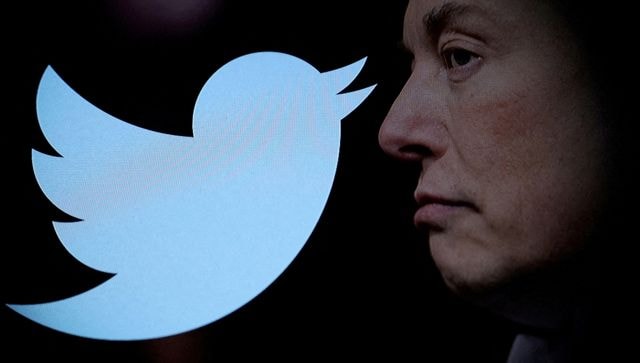