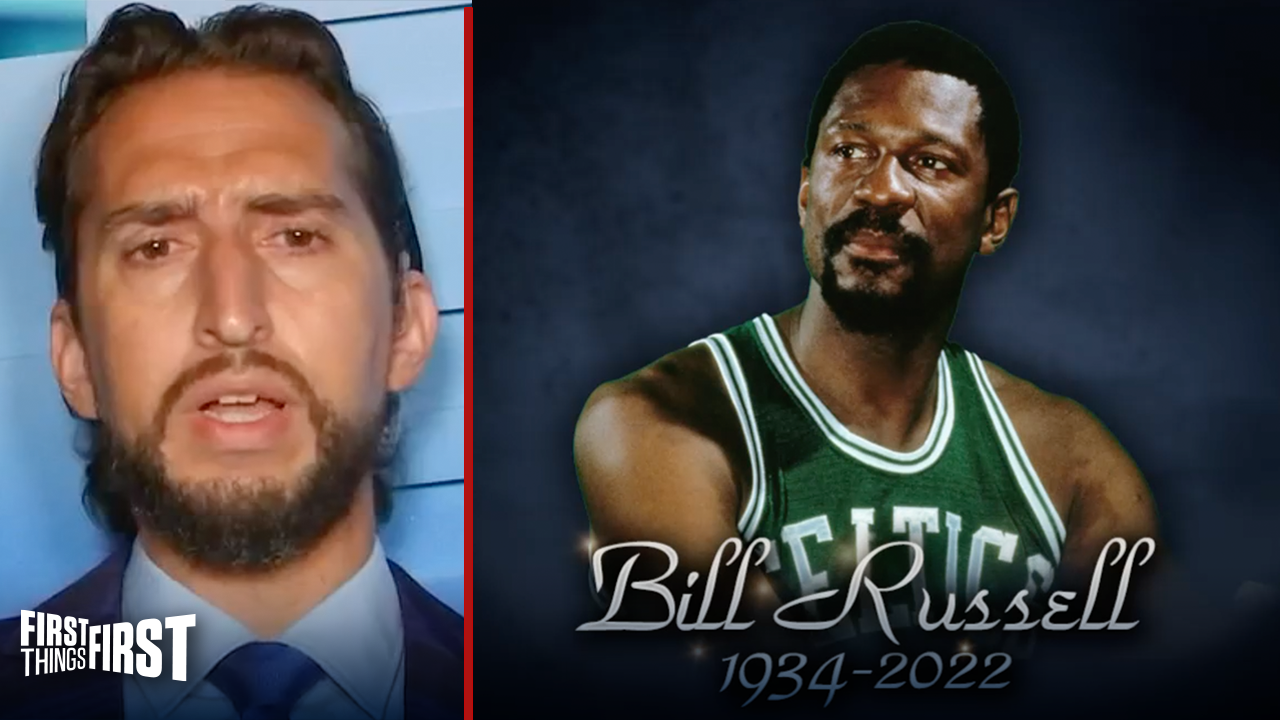 Nick Wright looks back at the accomplishments of Bill Russell, who’s impact both on and off the court were massive and influential to the way the NBA is played today. The Boston Celtics legend transformed basketball, from having a 55-game winning streak, winning gold medals representing the U.S. in the Olympics, collecting an obscene amount of NBA titles, and being awarded 5 MVP awards. Watch as Nick memorializes the great Bill Russell, who has died at 88 years old.