A German research team has developed a tandem solar cell that reaches 24 percent efficiency – measured according to the fraction of photons converted into electricity (i.e. electrons). This sets a new world record as the highest efficiency achieved so far with this combination of organic and perovskite-based absorbers. The solar cell was developed by Professor Dr. Thomas Riedl’s group at the University of Wuppertal together with researchers from the Institute of Physical Chemistry at the University of Cologne and other project partners from the Universities of Potsdam and Tübingen as well as the Helmholtz-Zentrum Berlin and the Max-Planck-Institut für Eisenforschng in Düsseldorf. The results have been published today (April 13, 2022) in Nature under the title “Perovskite/organic tandem solar cells with indium oxide interconnect.”

Conventional solar cell technologies are predominantly based on the semiconductor silicon and are now considered to be “as good as it gets.” Significant improvements in their efficiency – i.e., more watts of electrical power per watt of solar radiation collected – can hardly be expected. That makes it all the more necessary to develop new solar technologies that can make a decisive contribution to the energy transition. Two such alternative absorber materials have been combined in this work. Here, organic semiconductors were used, which are carbon-based compounds that can conduct electricity under certain conditions. These were paired with a perovskite, based on a lead-halogen compound, with excellent semiconducting properties. Both of these technologies require significantly less material and energy for their production compared to conventional silicon cells, making it possible to make solar cells even more sustainable.

As sunlight consists of different spectral components, i.e. colors, efficient solar cells have to convert as much of this sunlight as possible into electricity. This can be achieved with so-called tandem cells, in which different semiconductor materials are combined in the solar cell, each of which absorbs different ranges of the solar spectrum. In the current study the organic semiconductors were used for the ultraviolet and visible parts of the light, while the perovskite can efficiently absorb in the near-infrared. Similar combinations of materials have already been explored in the past, but now the research team succeeded in significantly increasing their performance.

At the start of the project, the world’s best perovskite/organic tandem cells had an efficiency of around 20 percent. Under the leadership of the University of Wuppertal, the Cologne researchers, together with the other project partners, were able to increase this value to an unprecedented 24 percent. “To achieve such high efficiency, the losses at the interfaces between the materials within the solar cells had to be minimized,” said Dr. Selina Olthof of the University of Cologne’s Institute of Physical Chemistry. “To solve this problem, the group in Wuppertal developed a so-called interconnect that couples the organic sub-cell and the perovskite sub-cell electronically and optically.”

As interconnect, a thin layer of indium oxide was integrated into the solar cell with a thickness of merely 1.5 nanometres to keep losses as low as possible. The researchers in Cologne played a key role in assessing the energetic and electrical properties of the interfaces and the interconnect in order to identify loss processes and further optimize the components. Simulations by the group in Wuppertal showed that tandem cells with an efficiency of more than 30 percent could be achieved in the future with this approach.

7 Cities With the Most Affordable Rents 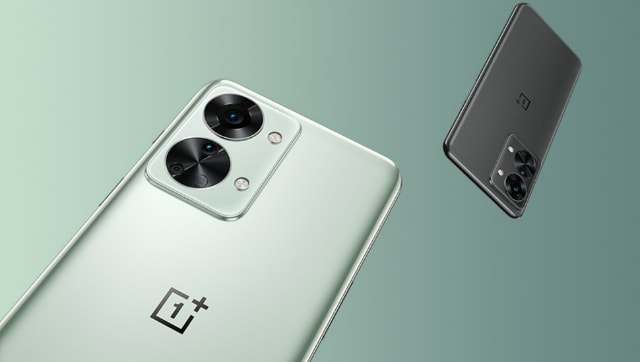 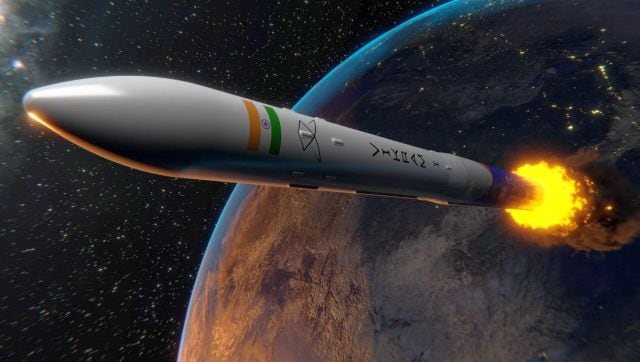