The retail sector has been hard-hit by a selloff in recent weeks amid warnings from major companies that surging inflation has impacted profits, and despite a rebound on Wednesday, experts predict further challenges ahead as consumer spending becomes increasingly hard to predict.

Retail and consumer stocks rebounded thanks to reports that Kohl’s is preparing to receive competing takeover offers from several bidders, according to Reuters; meanwhile, investors are finding a glimmer of hope in Nordstrom’s strong first-quarter revenue and news that it raised its full-year sales outlook.

Despite the retail sector getting “decimated” throughout earnings season, both positive headlines helped “spur buying for the first time in weeks,” says Vital Knowledge founder Adam Crisafulli, who points to the trading activity around Dick’s Sporting Goods—shares of which fell roughly 10% before turning positive and moving 10% higher.

The SPDR S&P Retail ETF, which tracks the sector, gained 6% on Wednesday but remains down nearly 20% so far this month amid several big earnings misses from major companies.

Large retailers like Target and Walmart, among others, reported lackluster earnings last week and warned about inflationary pressures impacting profits, not only causing a sharp selloff in retail stocks but also resulting in rising recession fears.

“Companies are curtailing spending and hiring while consumers rein in spending (and retailers are sitting on an awful lot of inventory that will need to be flushed),” says Crisafulli.

The pace at which consumer demand is changing is “fast and hard to predict,” which will pose a challenge for retailers who have traditionally relied on Americans to be predictable in their shopping patterns, says Andy Kapyrin, chief investment officer at RegentAtlantic. “Retailers are going to be in a feast-or-famine environment for the next few quarters” as consumer behavior becomes “much less predictable,” he warns.

“The pivot in consumer spending from goods to services left many [major retailers] with inventory oversupply, and inflationary pressures plagued operating margins,” says Katie Nixon, chief investment officer for Northern Trust Wealth Management. She points out that consumers remain healthy overall, however, with trends in travel and restaurant bookings reaching prepandemic levels. Not all retail earnings have been bad, either: Besides Nordstrom on Wednesday, several other companies have posted solid quarterly earnings, including TJX Cos., Ralph Lauren and Canada Goose.

Here’s The Worst Case Scenario For Stocks, According To Goldman, Deutsche Bank And Bank Of America (Forbes) 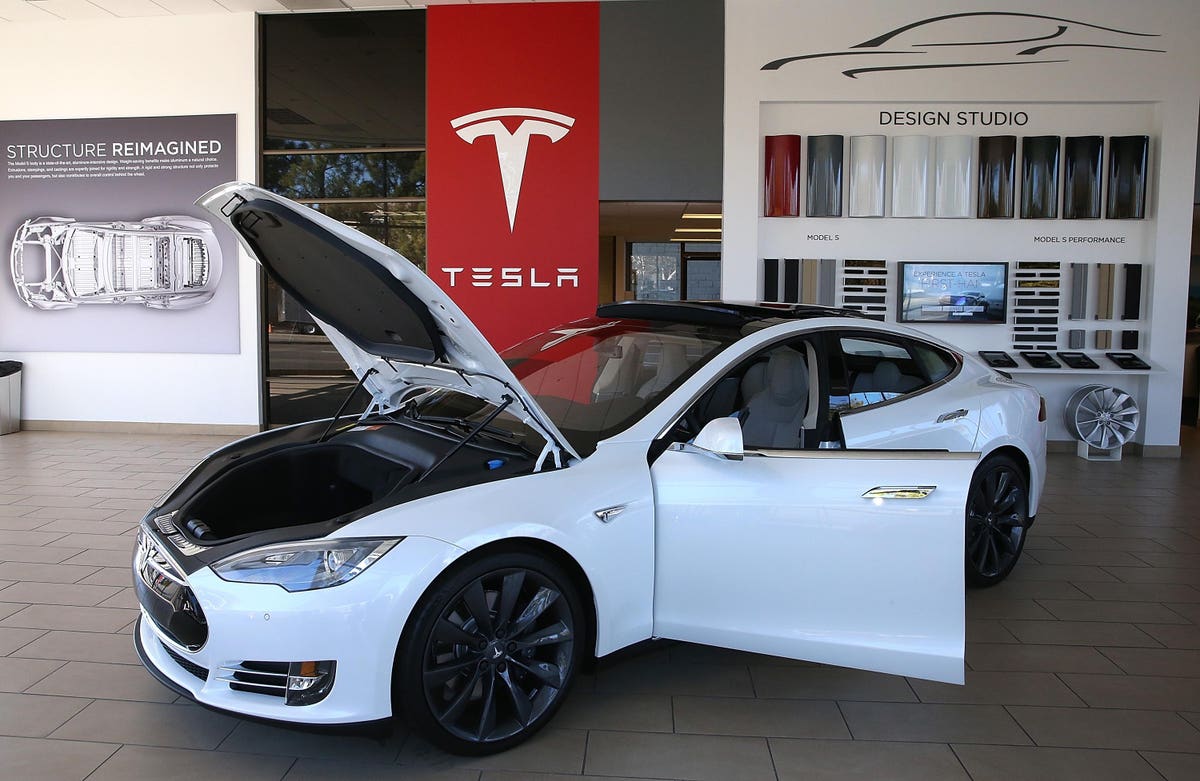 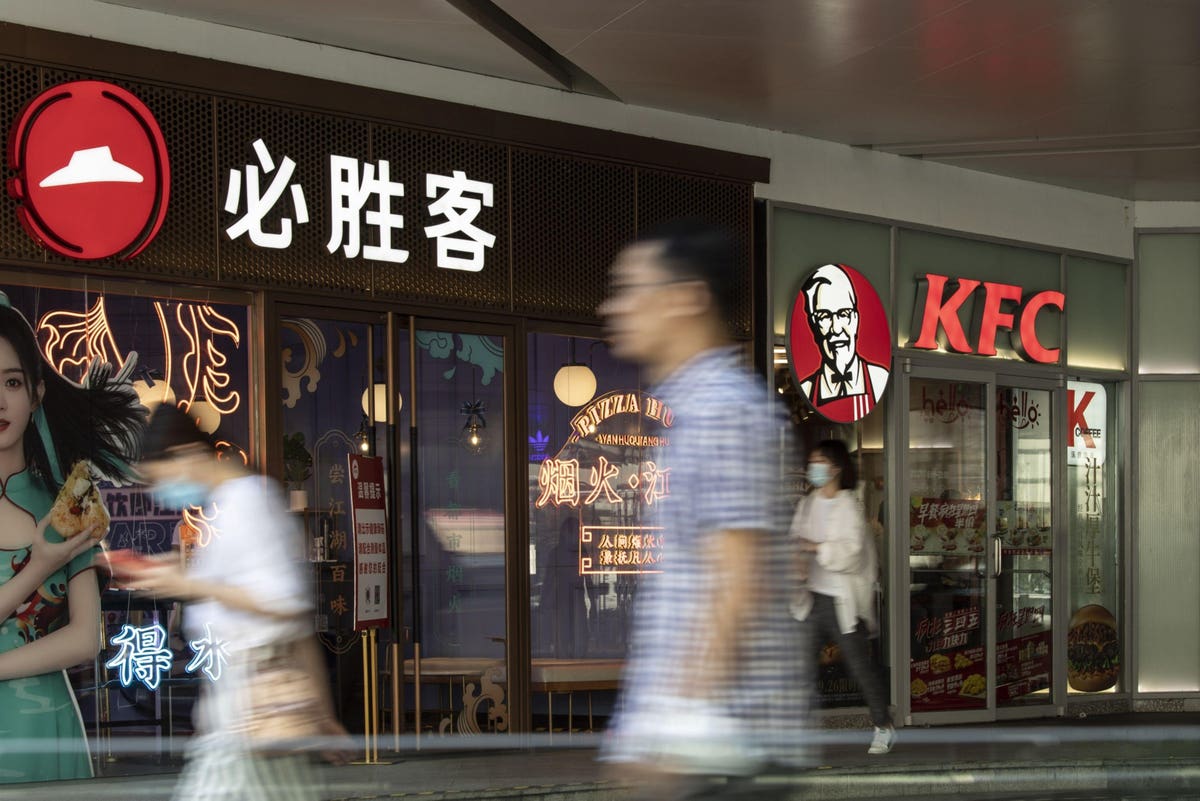 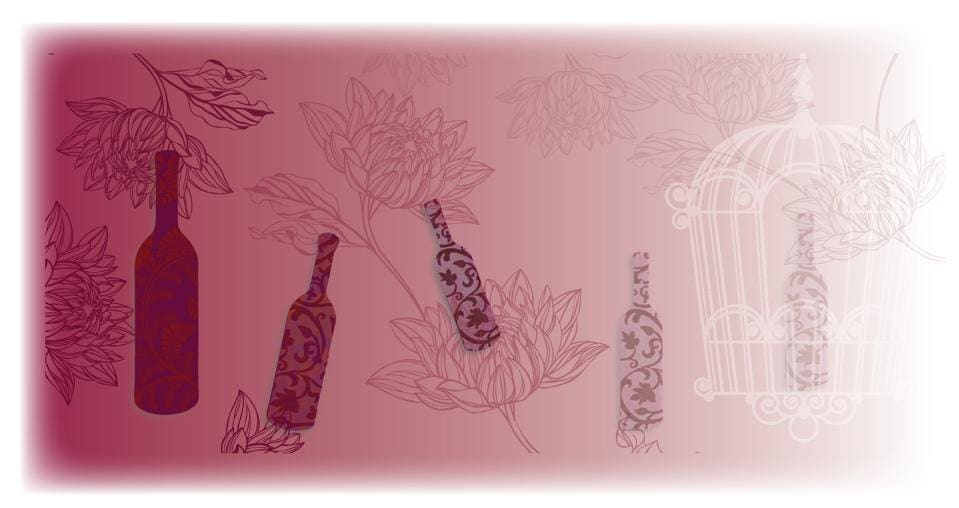 How Wine And Memories Intertwine 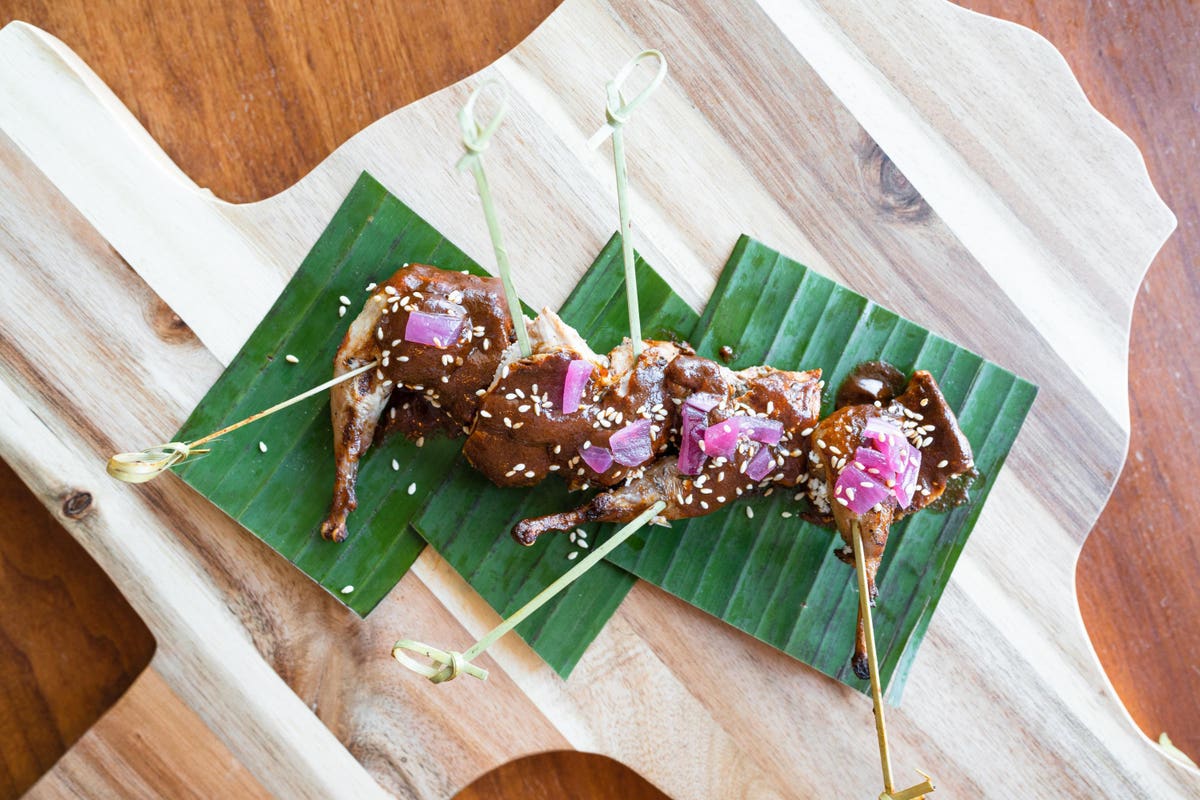