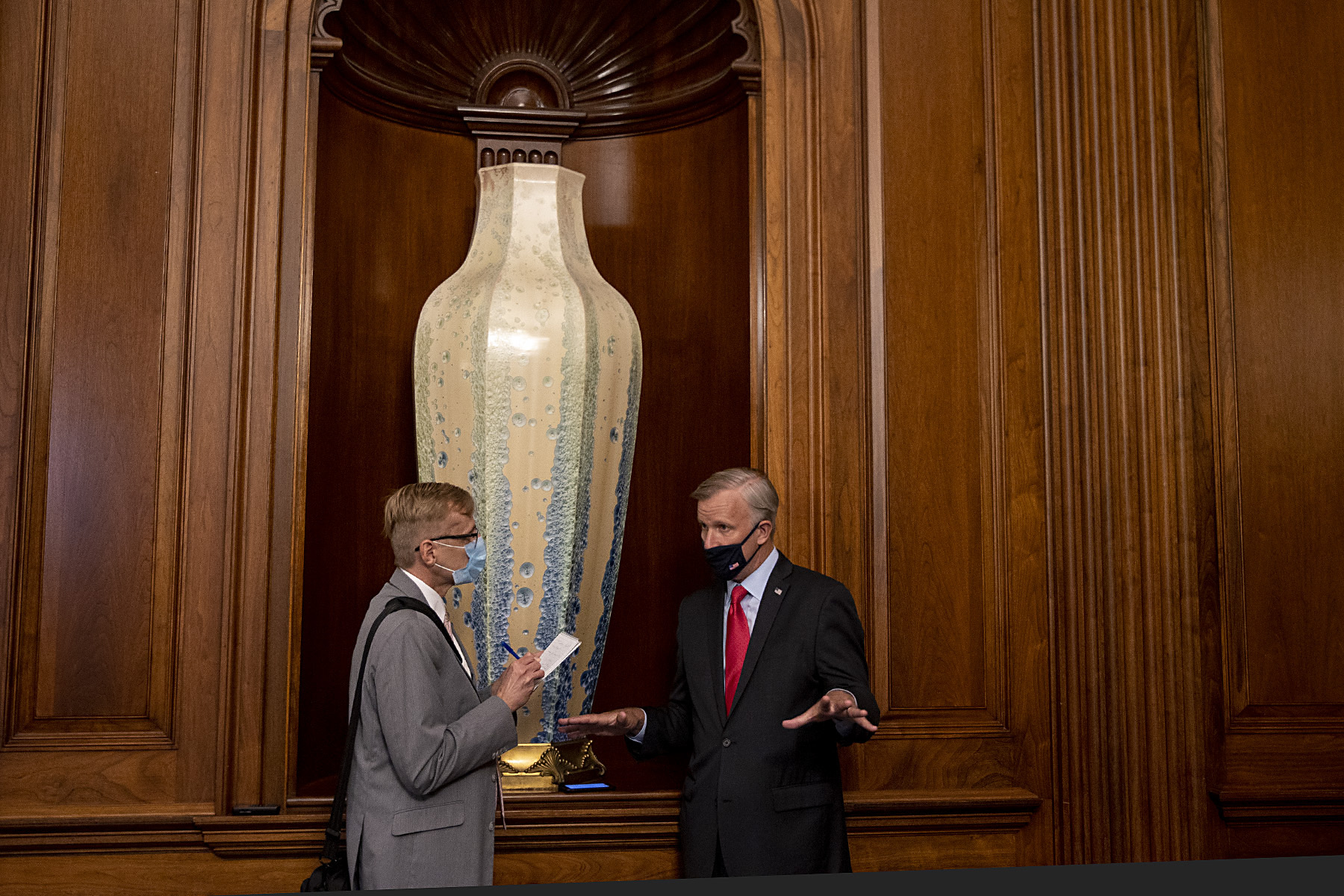 “Since I said I’m receptive to gun control, I’m not really a Republican and I’m ostracized,” he said. “I’m now the only Republican that’s come out and said I’m in favor of an assault weapon ban.”

In the Senate on Sunday, negotiators made a significant breakthrough in Congress’ attempt to address recent mass shootings, announcing a bipartisan gun safety framework. Sens. Chris Murphy (D-Conn.), John Cornyn (R-Texas), Kyrsten Sinema (D-Ariz.) and Thom Tillis (R-N.C.) are the lead negotiators on the proposal, which would need 60 votes to reach the Senate floor once legislative text is completed.

“Obviously, it does not do everything that I think is needed, but it reflects important steps in the right direction and would be the most significant gun safety legislation to pass Congress in decades,” President Joe Biden said about the proposal on Sunday. “With bipartisan support, there are no excuses for delay and no reason why it should not quickly move through the Senate and the House.”

Jacobs said he wants to ensure his last seven months in the House are “pivotal for gun control activity and legislation.” He said he hopes to introduce bipartisan legislation on body armor, citing the shooter who was wearing body armor in the supermarket shooting in Buffalo, N.Y., that killed 10 people last month.

Still, he was less optimistic about the prospect of an assault weapon ban, which he said he would vote for if it came to the House floor, passing the Senate.

On his choice not to run for reelection, Jacobs said that he didn’t want to contribute to the divisiveness of the party any further.

“It wouldn’t be a productive dialogue,” he said. “It would just be running ads and kind of misinformation on issues. And I really want to be a positive force on this issue, so we can get meaningful change.”