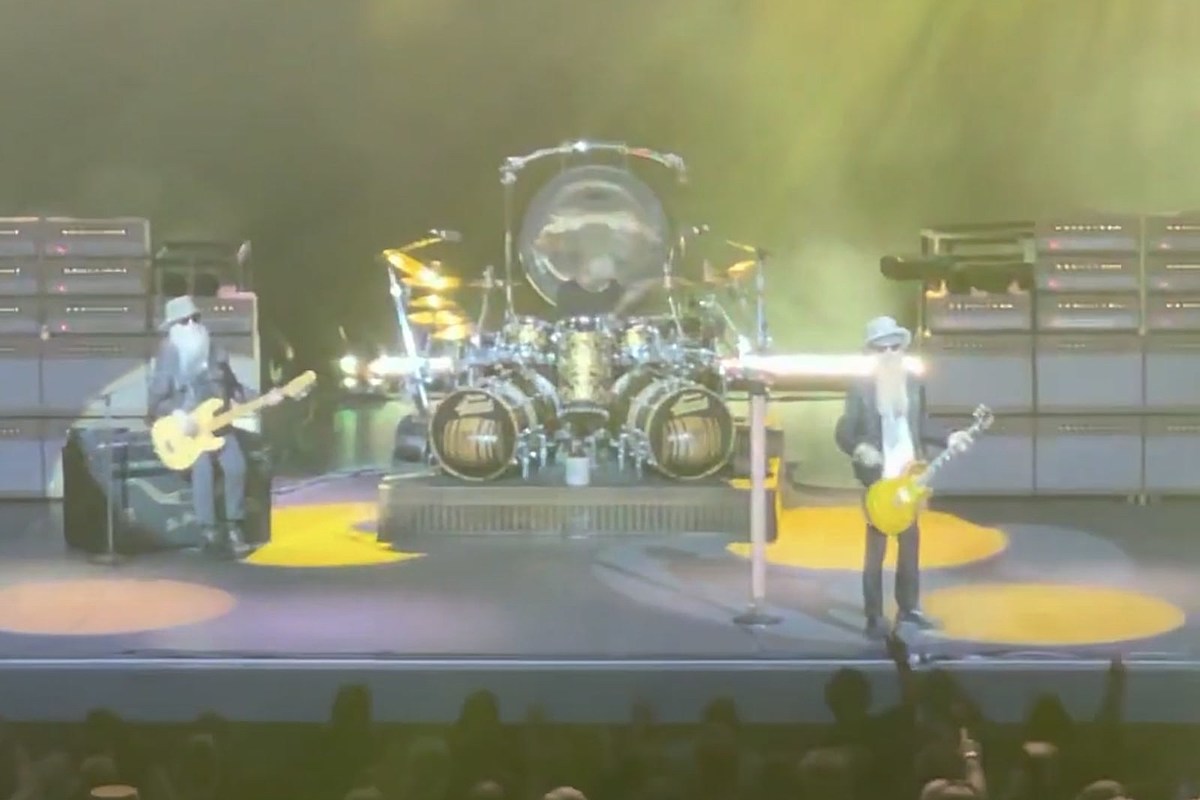 ZZ Top bassist Dusty Hill, who died on Tuesday at the age of 72, rocked triumphantly until the very end.

The bearded four-stringer, who formed the Texas blues-rock trio with singer/guitarist Billy Gibbons and drummer Frank Beard in 1969, played his last show with the band on July 18 at the Iroquois Amphitheater in Louisville, Ky. Hill leaned against part of his bass rig during the performance — evidence of a “hip issue” that sidelined him a few days later — but otherwise he was in fine form, anchoring the band’s swampy low end and delivering spirited vocals during a show-closing rendition of one of the band’s signature hits, “Tush.”

Hill’s final show with ZZ Top was only the third date of the band’s ongoing tour, which is scheduled to run through May 2022. Their last show prior to this trek took place on Valentine’s Day 2020, shortly before the coronavirus pandemic halted all live music.

You can see footage of Hill’s final performance with ZZ Top and a full set list below.

ZZ Top played their next show on July 23 at the Village Commons in New Lenox, Ill., with longtime guitar tech Elwood Francis filling in for Hill. Gibbons and Beard announced in a statement that Hill was “on a short detour back to Texas to address a hip issue,” but that “per Dusty’s request, the show must go on!”

Francis will continue to play with ZZ Top, as Hill insisted they not break up following his death. “Dusty emphatically grabbed my arm and said, ‘Give Elwood the bottom end, and take it to the Top,'” Gibbons told SiriusXM radio host Eddie Trunk. “He meant it, amigo. He really did.”

Hill was no stranger to injuries. He battled hepatitis C in 2000, injured his hip after falling on a tour bus in 2014 and suffered a fractured shoulder and “tummy ailment” in 2016. All three incidents forced ZZ Top to postpone tour dates.

“I hate to be damaged,” the bassist told UCR in 2018 when discussing his medical maladies. “I guess everybody does. It was a real drag. I really hated to have to cancel shows. We’ve played in hurricanes and all sorts of things. We go ahead and do the show, if at all possible – but if it can’t be done, it can’t be done. It’s not a good feeling. As much as the pain and suffering of the injury, the anguish of not being able to play was at least that bad. After the hip [replacement], there was some talk about sitting on a stool, but I’ve never sat down. I don’t play jazz; I don’t sit down and play. I feel most comfortable when I can move around.”

Even if he wasn’t moving around, Hill was still full of vigor during his last performance with ZZ Top. It’s fitting that they closed their set with “Tush,” which became the band’s first Top 20 hit back in 1975. Diamond albums, iconic videos and arena tours followed in the years to come, cementing ZZ Top’s status as one of the biggest rock bands in the world in the ’80s. Not bad for the little ol’ blues band from Texas that played its first show to one whole person.

In many ways, ZZ Top’s upward trajectory began with “Tush” — and it proved a fitting swan song for one of rock’s most beloved bassists.

From the first album to ‘La Futura,’ we check out the Little ‘ol Band From Texas’ studio records.

Mental Health Challenges Can Impact The Performance of Black Students 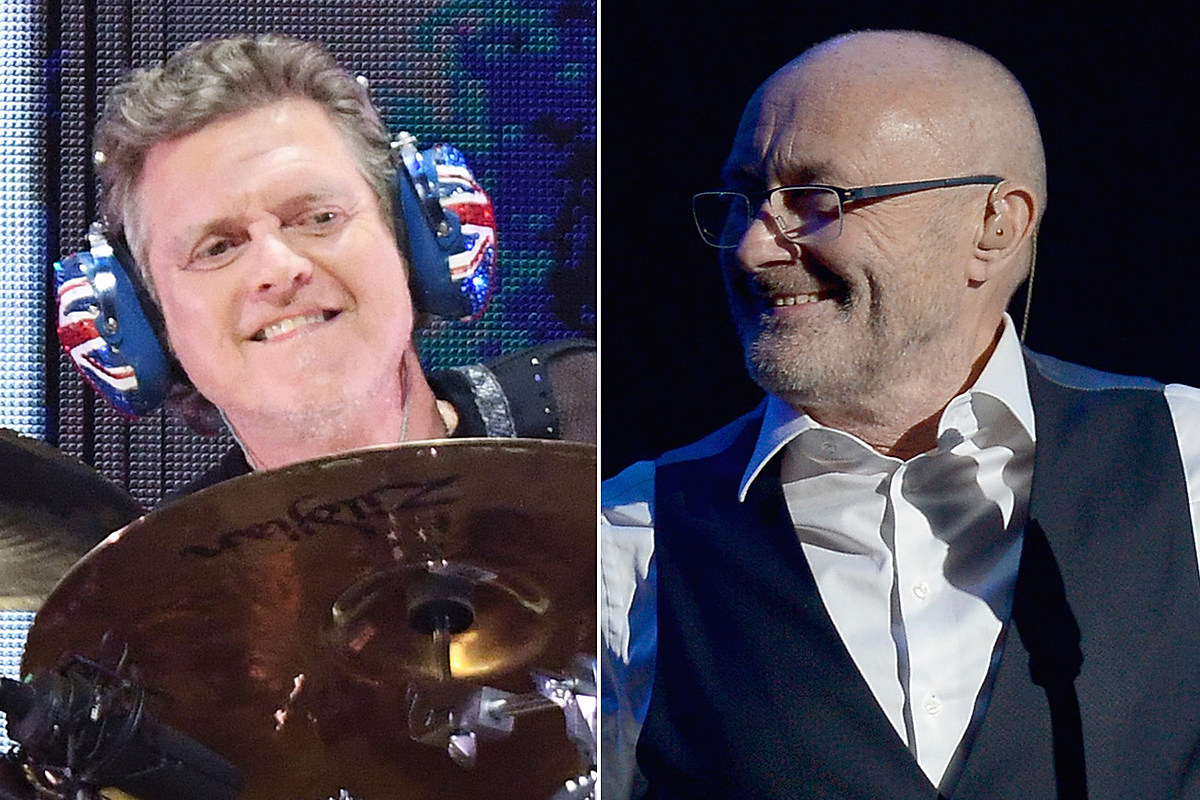