Seeking to upstage Jeff Bezos as the first rocket company owner to go to space, Richard Branson, the British billionaire who founded a galaxy of Virgin companies, announced Thursday night that he would be a member of the crew on the next test flight of the Virgin Galactic space plane.

That flight is scheduled to take off July 11 from Spaceport America in New Mexico.

Virgin Galactic Founder Richard Branson along with the crew who will launch to space in the test flight on 11 July. Image credit: Twitter

“The team was ready, so they asked Richard if he was ready to go,” said Aleanna Crane, vice president of communications for Virgin Galactic. “It’s a big day. It’s a very exciting day.”

Branson will be in a position to claim bragging rights in a growing business of spaceflight for private citizens. Companies including Virgin Galactic and Bezos’ Blue Origin are competing to launch paying passengers on suborbital and orbital trips in the coming years. Although the first trips will be expensive, the expectation is that ticket prices will come down over time as the market grows.

Branson founded Virgin Galactic in 2004 to provide short space tourist flights to the edge of space, and he has long said he will be a passenger on the first commercial flight. But development of the SpaceShipTwo — a winged rocket that flies to an altitude of more than 50 miles — has taken years longer than Branson expected. The setbacks included the crash of the first SpaceShipTwo plane, VSS Enterprise, in October 2014 during a test flight, which killed one of the two pilots.

When we return from space, I will announce something very exciting to give more people the chance to become an astronaut. Because space belongs to us all. So watch this space… https://t.co/x0ksfnuEQ3 #Unity22 pic.twitter.com/caW3M3WEHG

In 2019, Virgin Galactic became a publicly-traded company, although Branson’s Virgin Group remains the largest shareholder, with a 24 percent share.

The most recent powered test flight, in May, was the first that the company conducted from New Mexico. Previously, development and testing of the spacecraft had occurred in Mojave, California.

Crane said that the last flight had been so flawless that the team had decided to test the cabin experience. “Who better to test the full cabin experience than Richard Branson?” she said. “He is flying as a mission specialist, and he has a role like the rest of the crew.”

The craft will carry three other Virgin Galactic employees in the cabin seats in addition to the two pilots up front.

“It’s one thing to have a dream of making space more accessible to all,” Branson said in a statement. “It’s another for an incredible team to collectively turn that dream into reality.”

The company plans to broadcast the flight beginning at 9 a.m. Eastern time on July 11. The SpaceShipTwo rocket, named Unity, will be carried under an airplane named White Knight Two to an altitude of 50,000 feet before being dropped. Unity’s engine will then ignite, taking it up to higher than 50 miles.

At the top of the arc, passengers will float for about four minutes before the space plane reenters the atmosphere and glides to a runway landing.

I’ve always been a dreamer. My mum taught me to never give up and to reach for the stars. On July 11, it’s time to turn that dream into a reality aboard the next @VirginGalactic spaceflight https://t.co/x0ksfnuEQ3 #Unity22 pic.twitter.com/GWskcMSXyA

If all goes as planned, Branson will make his flight nine days before Bezos, the founder of Amazon, straps into the New Shepard capsule built by his rocket company, Blue Origin. New Shepard has flown to the edge of space 15 times but has yet to carry any people. It is fully automated, without pilots.

Billionaires like Branson, Bezos and Elon Musk are the vanguard in a new age of commercial spaceflight, accompanied by verbal jousting — sometimes playful, sometimes belittling — about whose company is better.

On Wednesday, during an appearance on CNBC, Branson was asked if he was trying to beat Bezos to space. “Jeff who?” Branson replied with a straight face before laughing. The remark echoed one Musk had once made in a BBC interview.

Even if Branson launches first, Bezos could still argue that he went to space and Branson did not. SpaceShipTwo does not quite reach the 62-mile altitude most often considered the edge of outer space, while New Shepard passes above that height, also known as the Karman line.

“We wish him a great and safe flight, but they’re not flying above the Karman line and it’s a very different experience,” Bob Smith, Blue Origin’s chief executive, said in an emailed statement.

However, the US Air Force and the Federal Aviation Administration put the boundary lower, at 50 miles. The FAA granted astronaut wings to Virgin Galactic crew members who had flown on earlier test flights.

Musk’s SpaceX builds rockets that are much larger than those flown by Blue Origin and Virgin Galactic. While SpaceX is gearing up to fly private citizens on trips to orbit, including a flight scheduled for September, Musk has not yet announced when he might make a trip himself. But Blue Origin and SpaceX are in competition for federal contracts for projects including the launching of Department of Defense satellites and building a lander to take NASA astronauts back to the surface of the moon.

So far, Musk and SpaceX have triumphed over Blue Origin. After NASA chose only SpaceX to build a lunar lander, Blue Origin protested the award with the federal Government Accountability Office. In a tweet after the protest was announced, Musk made a remark that played off the fact that Blue Origin had not yet achieved orbit with any of its rockets.

In the past couple of days, Musk has gotten into a back-and-forth Twitter skirmish with Tory Bruno, the chief executive of United Launch Alliance, one of his more traditional aerospace competitors. Musk said rockets made by ULA, a joint venture between Boeing and Lockheed Martin, were too expensive and would be a failure without government contracts.

He also joked to Bruno that SpaceX could provide some engines to ULA for its new Vulcan rocket. Blue Origin engines are to propel the first stage of Vulcan, whose maiden launch is scheduled for next year.

Earlier Thursday, Blue Origin announced that Wally Funk, a pioneering test pilot, would fly on the inaugural crewed New Shepard flight. Funk, 82, was among the “Mercury 13” women who in the 1960s successfully passed a privately financed demonstration showing that women could also meet NASA’s criteria for astronauts. She will join Bezos; his younger brother, Mark; and an as yet unidentified person who paid more than $28 million in an auction to win a seat on the flight.

Colombia's Duque looks to get tough on vandalism, critics decry attack on protests 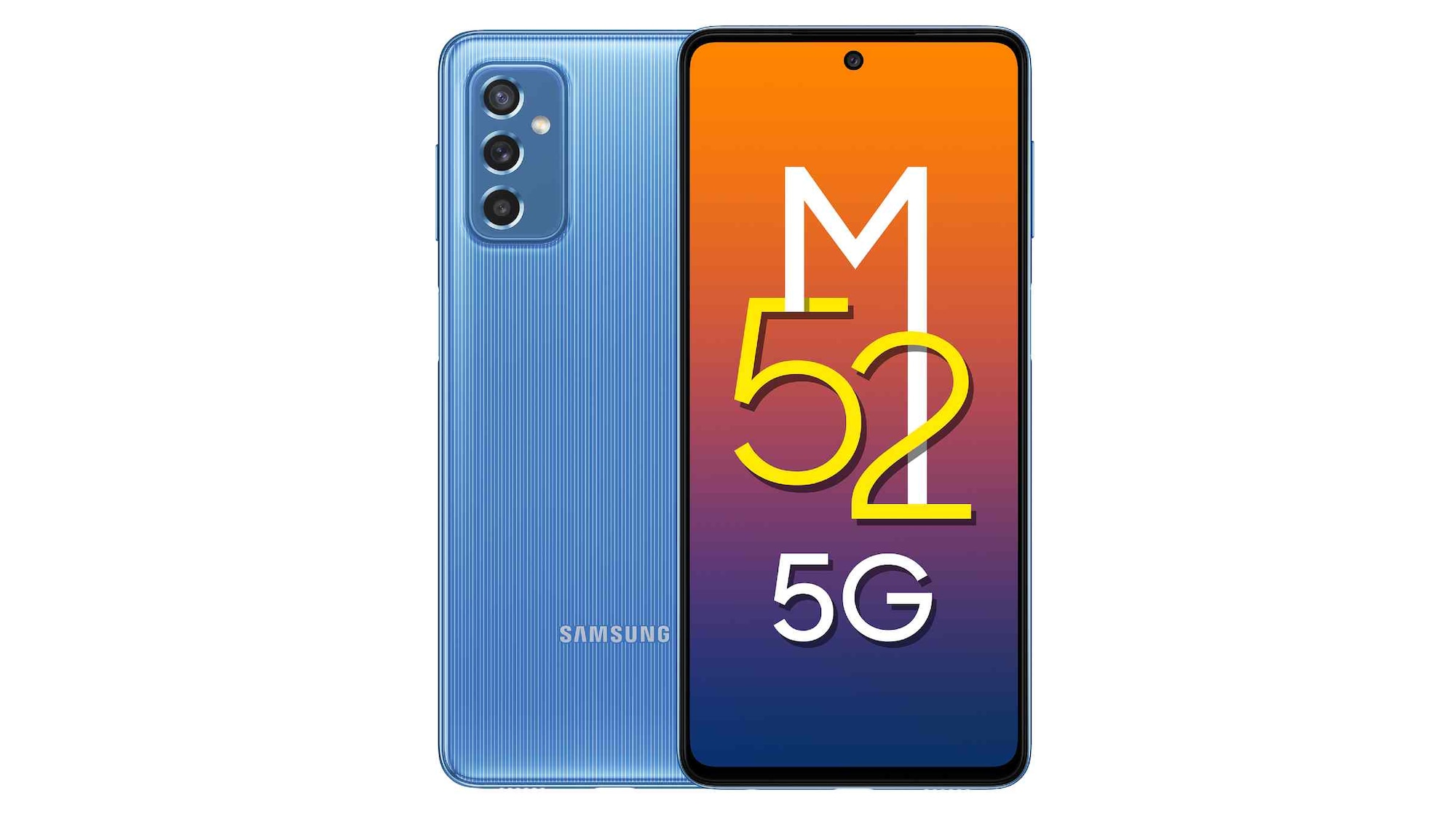 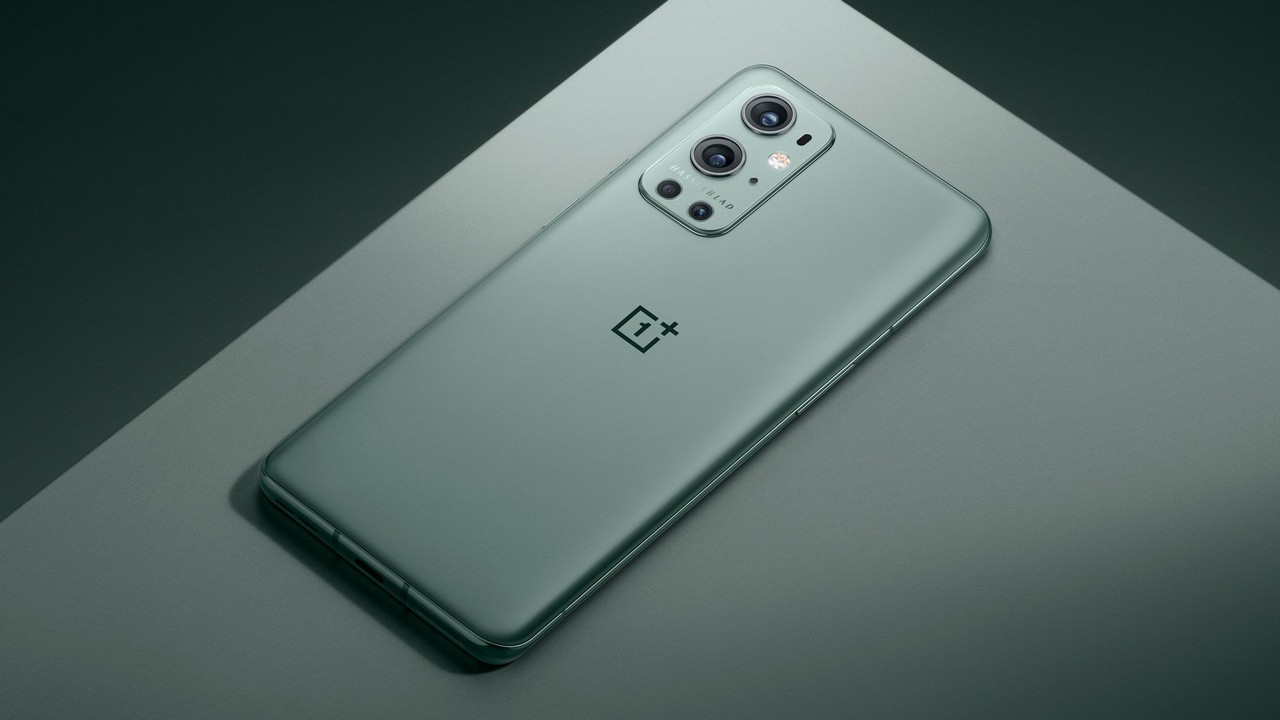