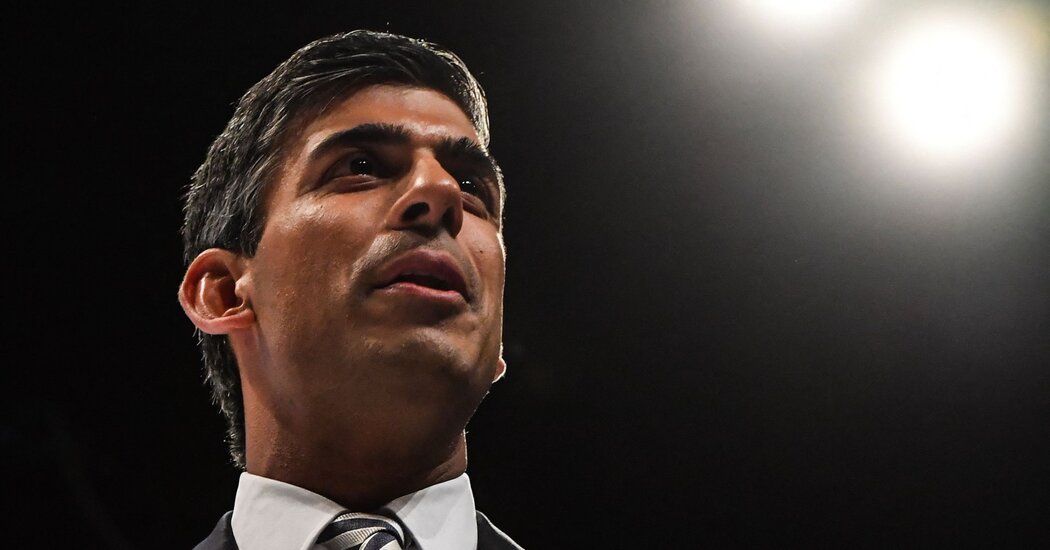 Rishi Sunak is poised to make history as Britain’s first prime minister of color, a milestone for a polyglot nation that has become more ethnically diverse in recent decades, albeit one roiled by occasional anti-immigrant fervor.

Mr. Sunak, who rose swiftly from newbie member of Parliament to become chancellor of the Exchequer at age 39, was born in Southampton, on the southern English coast, to parents of Indian heritage who emigrated from British colonial East Africa six decades ago.

His father was a family doctor; his mother ran a pharmacy. On his official website, Mr. Sunak says that among his first experiences in business was working in his mother’s small shop. “I grew up watching my parents serve our local community with dedication,” he writes.

Mr. Sunak’s grandparents were originally from Punjab. He has said that he experienced little racism growing up, but recounted in a BBC interview an incident from his teenage years that has stayed with him. While with his two younger siblings at a fast-food restaurant, he said, he heard some other patrons refer to them using a racist epithet.

“It stung. I still remember. It’s seared in my memory,” he told the BBC. But he added that he “can’t conceive of that happening today” in Britain.

His parents saved money to send him to Winchester College, one of Britain’s most elite and academically rigorous fee-paying schools. After graduating with a top degree from Oxford University and then attending Stanford University, he went on to make a fortune in finance, including a spell at Goldman Sachs, before winning a seat in Parliament in 2015, representing a constituency in Yorkshire.

He became chancellor in 2020, and his popularity surged during the Covid pandemic when the Treasury dispensed billions to save jobs and support struggling Britons.

While at Stanford, he met his future wife, Akshata Murty, a fashion designer whose father, Narayana Murthy, co-founded the technology giant Infosys and is one of India’s richest men. They have two children and, according to news media reports, own homes in London, Yorkshire and Santa Monica, Calif.

But Mr. Sunak’s meteoric rise slowed this year with revelations that Ms. Murty had limited her tax exposure in Britain. After the furor, and days of negative headlines, she volunteered to pay the extra tax. Mr. Sunak was also criticized when it emerged that he had retained a U.S. green card, which would allow him to live permanently in the United States. He gave it up before making his first visit to the country as chancellor last October.

During this summer’s Conservative Party leadership contest, it was his appearance of privilege, more than his heritage, that appeared to give party members pause at a time of surging inflation and a cost-of-living crisis. A photo opportunity in which he seemed unsure how to pay at a gas station, and reports that he had worn a pair of Prada loafers valued at 490 pounds ($555) to visit a construction site, added to concerns that he was out of touch.

He has spoken of balancing his dual identities, as part of a generation born in Britain but with origins elsewhere. As a child, he told the BBC, he would spend weekends at the Hindu temple and at the matches of the local Southampton soccer club, the Saints.

Sunak’s Ascent Is a Breakthrough for Diversity, With Privilege 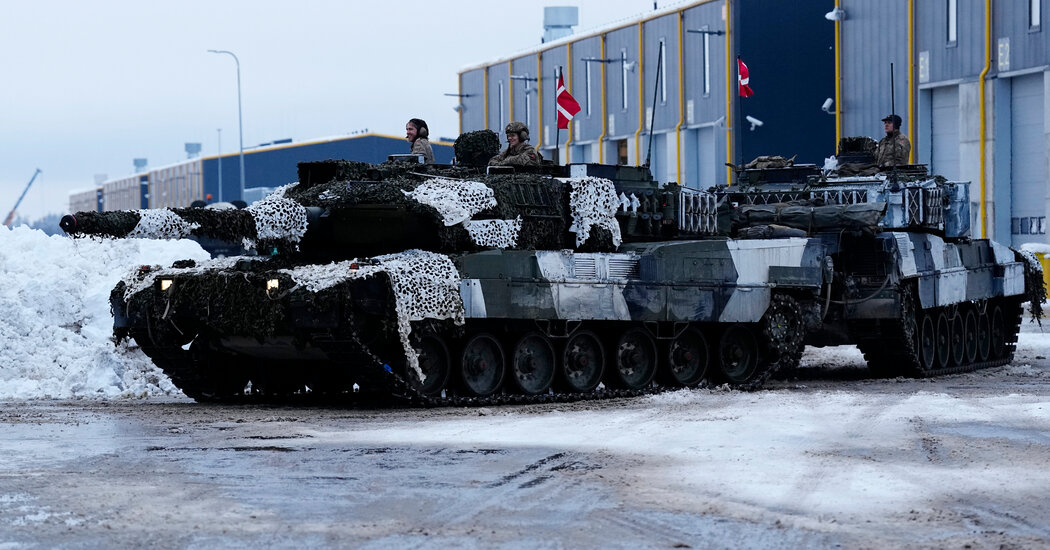 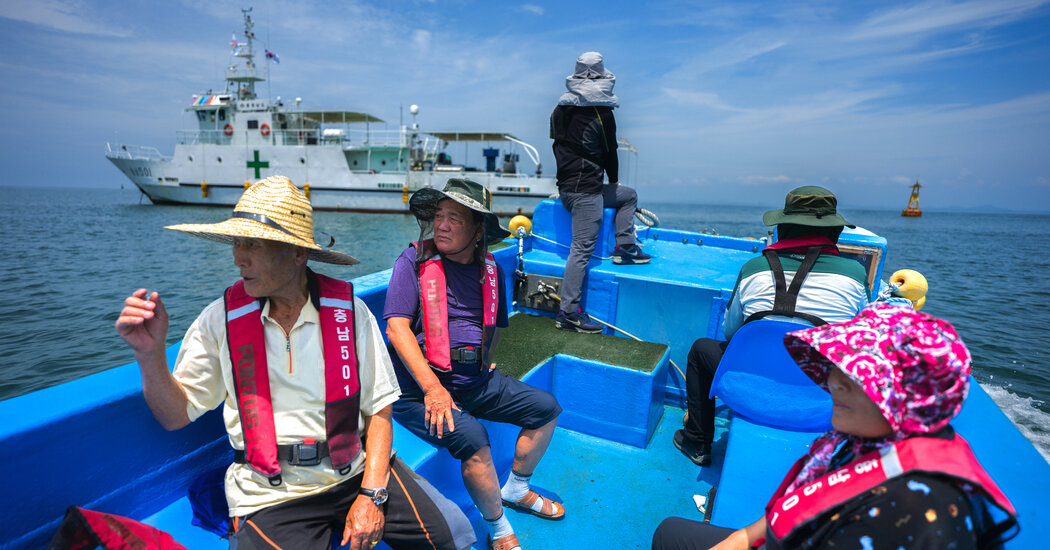 On These Small Islands, Medical Care Arrives One Ship at a Time 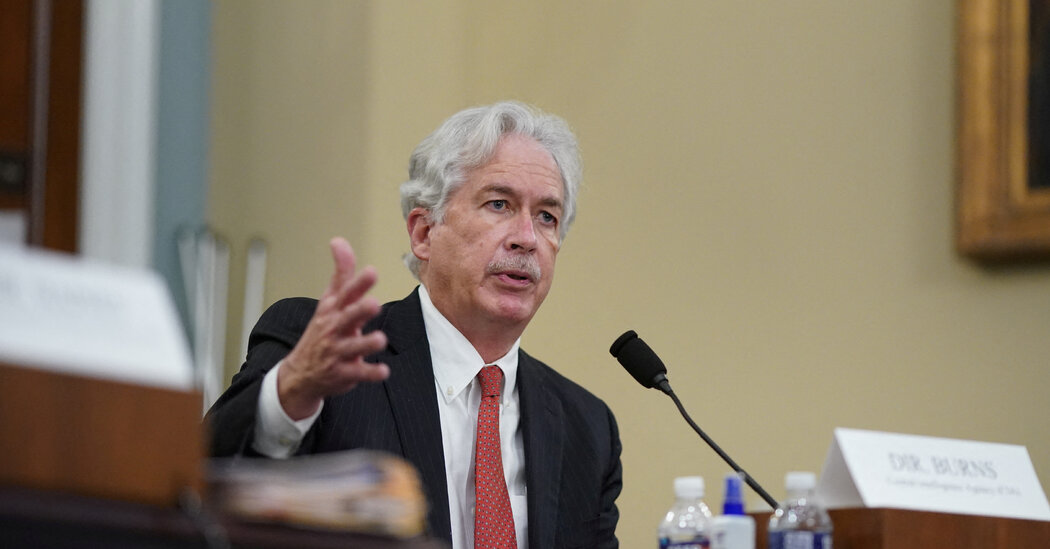 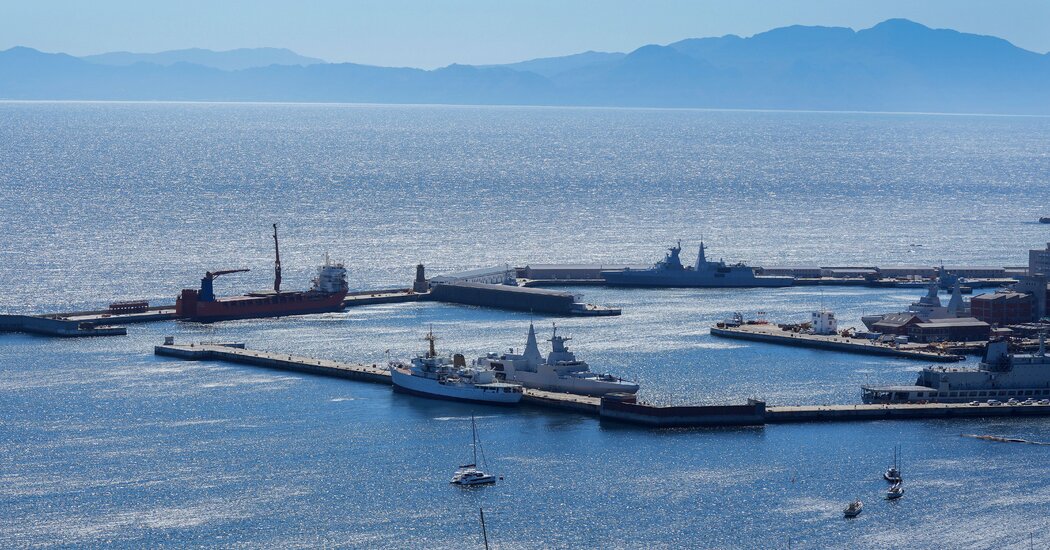