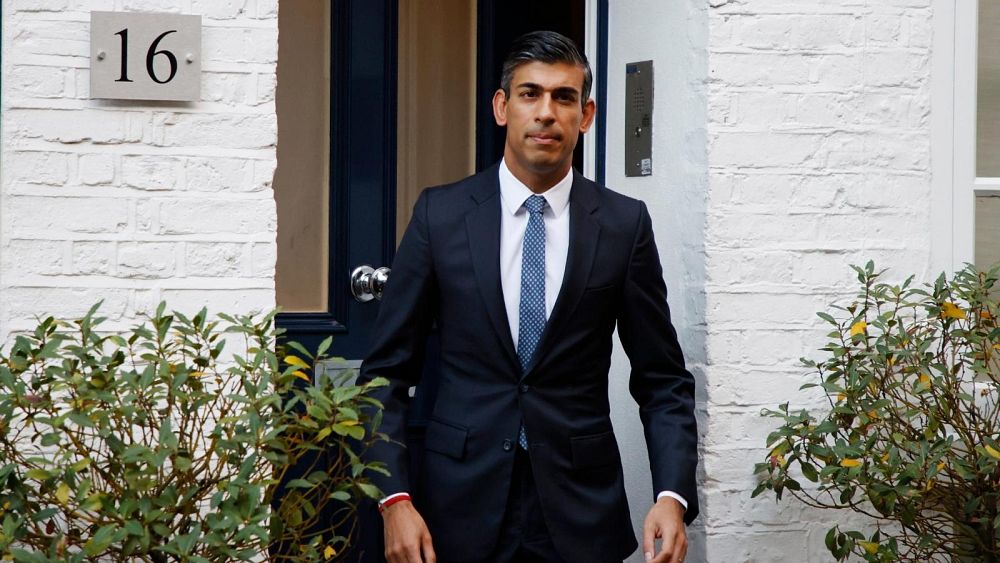 Former finance minister Rishi Sunak is set to become the UK’s next prime minister, after his only other challenger failed to get the backing of enough Conservative MPs.

There was a 15:00 CET deadline for any candidates to replace Liz Truss to submit their nomination papers, and the names of a hundred Conservative politicians who were backing them.

Rishi Sunak’s only other potential challenger, Penny Mordaunt, wrote on Twitter that Sunak had her “full support.”

“We all owe it to the country, to each other and to Rishi to unite and work together for the good of the nation.”

Sunak was a former finance minister in Boris Johnson’s government, but quit in July, helping trigger a rebellion that bought Johnson down.

He will be Britain’s third prime minister in just seven weeks as he succeeds Liz Truss. The 42-year-old multi-millionaire will be the UK’s first PM from a British-Asian background.

Rishi Sunak already set out many of his policy positions when he was in the race to succeed Boris Johnson, and although some of these might change, his previous comments can give some indication of the direction his new administration might take:

As finance minister between February 2020 and July 2022, he set Britain on course to have its biggest tax burden since the 1950s.

He also set out higher public spending but simultaneously promised more discipline and to cut waste.

During the summer leadership campaign he criticised Truss’s tax-cutting agenda, saying he would instead only cut taxes once inflation had been brought under control. At the time he outlined a plan to cut income tax from 20% to 16% by 2029.

Sunak has backed the independence of the Bank of England and stressed the importance of government policy working alongside the central bank to tame inflation, not exacerbating it.

One of Sunak’s first challenges will be to show he can control a Conservative Party that has a large majority in parliament but is riven with factions that differ on key issues like Brexit and immigration as well as economic management.

Higher taxes will be strongly opposed by some in the party; others will oppose spending cuts in key areas like health and defence.

Winning the leadership contest, and becoming prime minister, is only the first step in uniting a party that has ousted its last two leaders over internal differences, lost another after a short-term policy implosion, and spent years arguing with itself over how to leave the European Union.

Sunak supported Brexit in the 2016 referendum but is still seen by some on the right of the party as too sympathetic to the EU.

The key issue of trade with Northern Ireland is still being negotiated with Brussels. Sunak would face pressure to get a deal that rewrites parts of the initial exit agreement without conceding to a lasting EU say over trade between Britain and Northern Ireland.

He will also face calls to follow through on government promises to control immigration into the country, an issue which many Conservative lawmakers see as critical to winning over voters at the next election.

On Northern Ireland, Sunak previously said he would push on with legislation designed to unilaterally overrule the Brexit deal while still trying to negotiate with the EU. The bill, currently in parliament, has been heavily criticised by the EU.

On Brexit more broadly, in August he promised to “keep Brexit safe” and set up a new governmental unit to review EU regulations that still apply in British law.

Previously, Sunak has said he was proud to come from a family of immigrants, but he believed Britain must control its borders, and would retain a plan to deport asylum seekers to Rwanda.

He also refused to rule out Britain’s withdrawal from the European Court of Human Rights.

Relief From Brazil Is Insight For Orange Juice Lovers 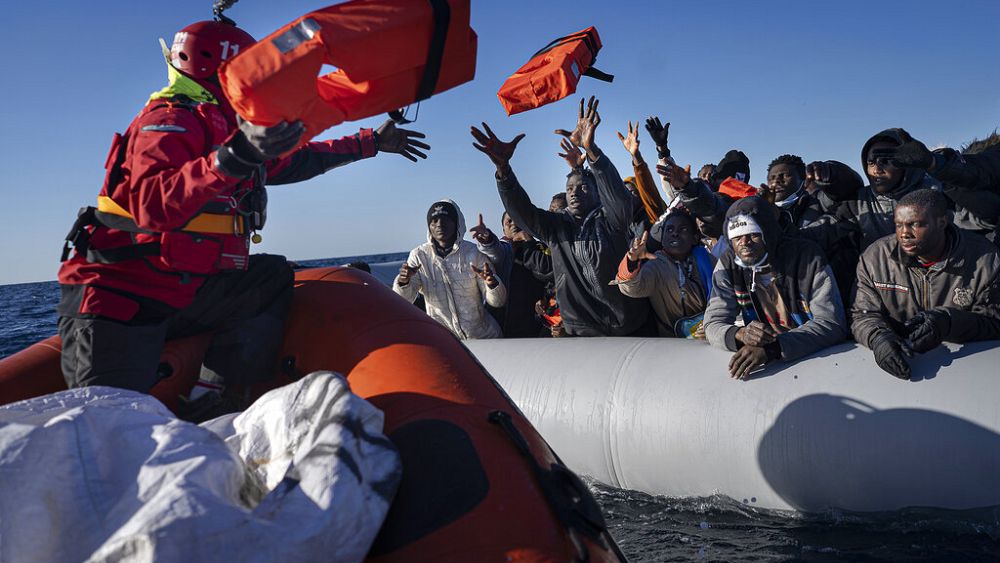 ‘Not acceptable’: EU vows to punish ‘uncooperative’ countries over migration 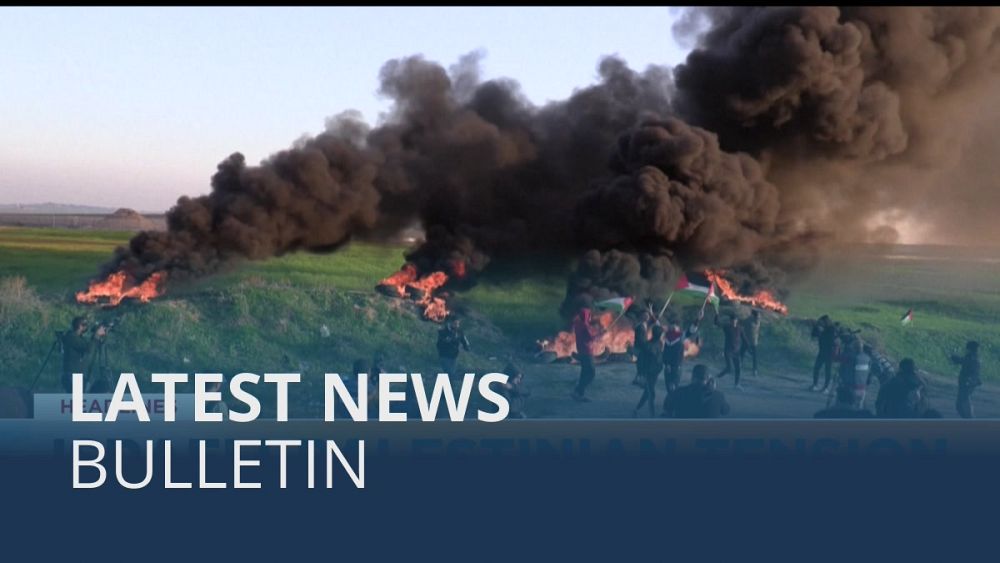 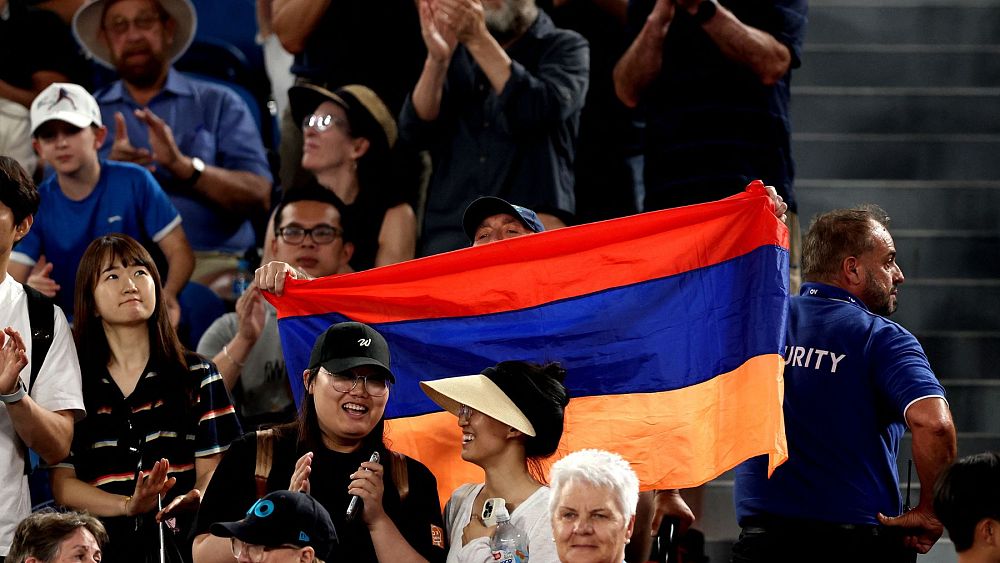 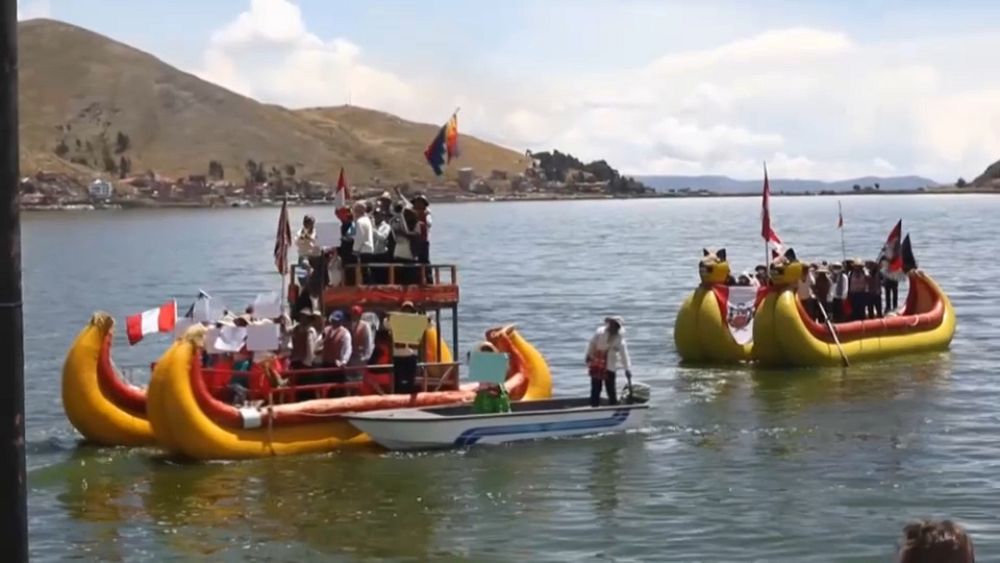