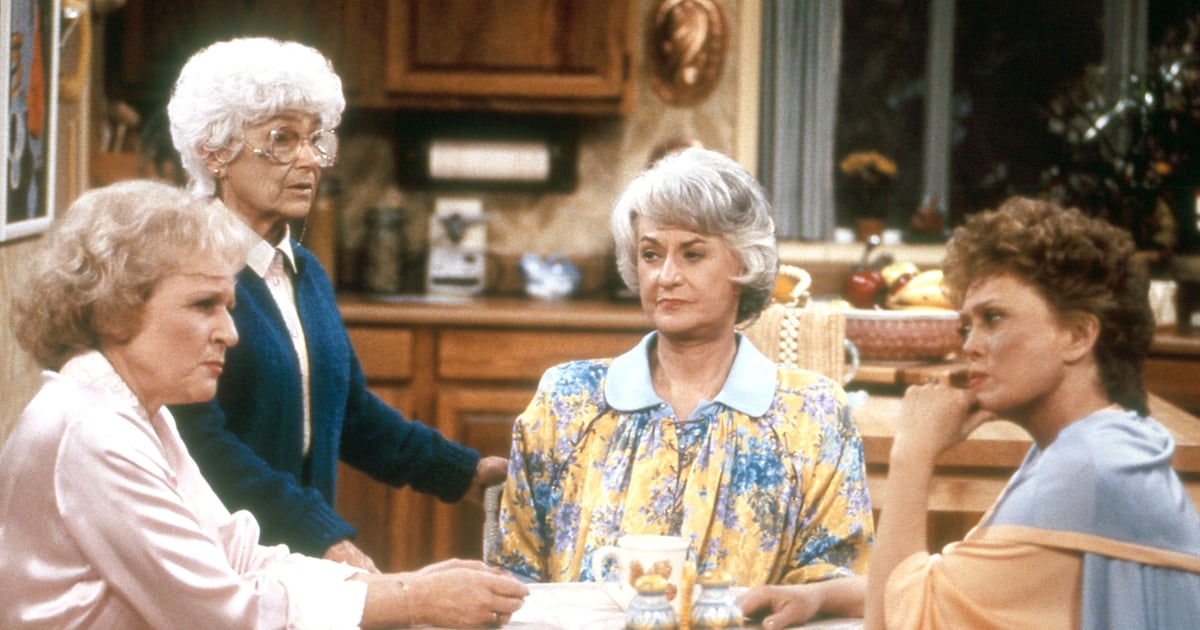 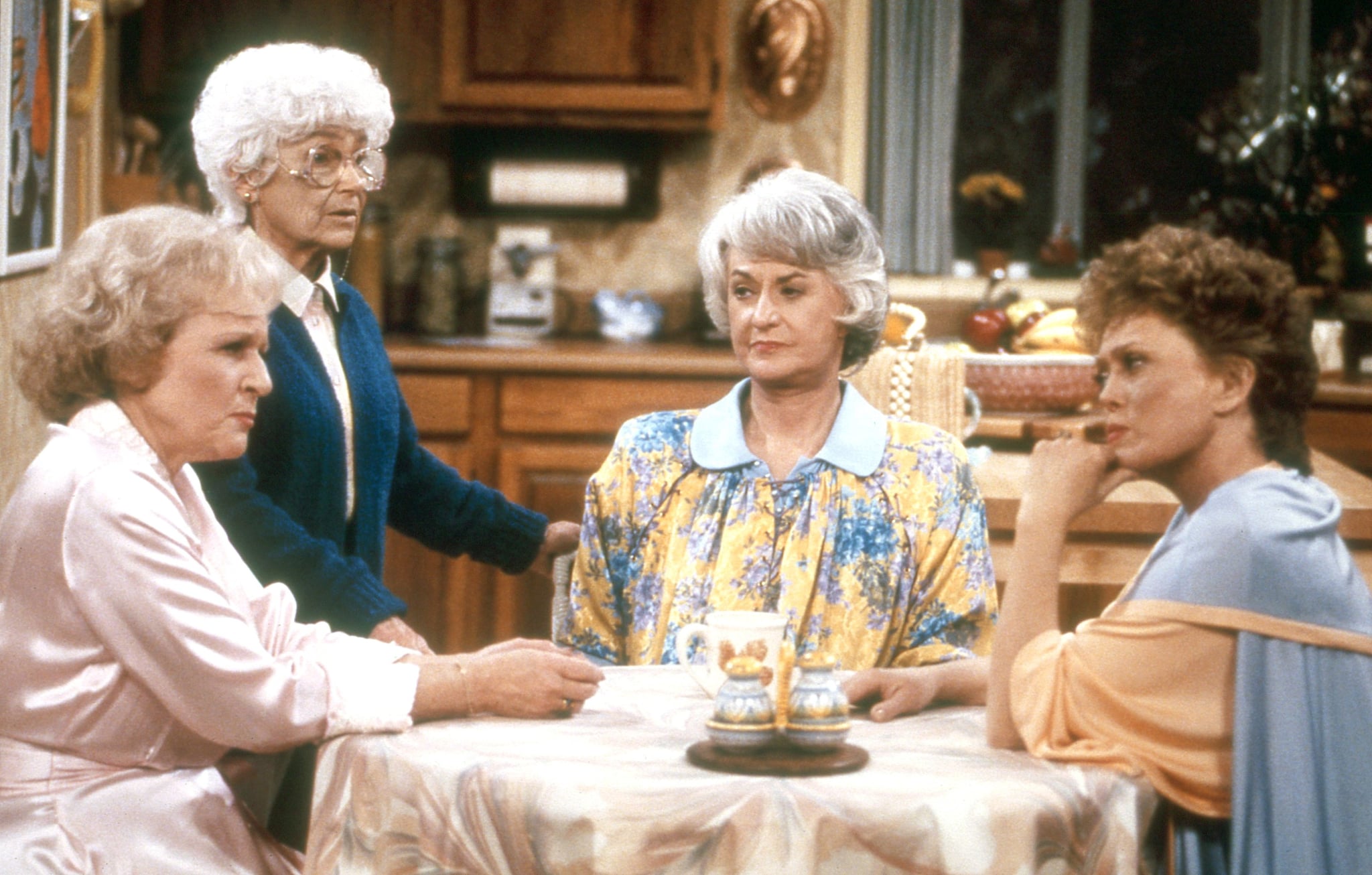 The queens of “RuPaul’s Drag Race” are paying homage to “The Golden Girls” in a major way for DragCon LA. This year’s annual expo will showcase an immersive “Golden Girls” experience that will bring the series to life through a recreation of the iconic kitchen from the beloved sitcom. From May 13-15, the real-life pop-up activation will include a step-and-repeat for fans to snap photos and live out their ’80s fantasy as part of the famous girlfriend quartet.

As an added bonus for “Golden Girls” fans and DragCon attendees, “Drag Race” alum Pandora Boxx, Tempest DuJour, Mrs. Kasha Davis, and Kennedy Davenport will also appear as the “Golden Girls” cast (Rose, Blanche, Dorothy, and Sophia) on the final day of the pop-up from 11 a.m. to 2 p.m. PT.

DragCon 2022 marks the 10th-ever convention for the “Drag Race” franchise. The three-day event is the world’s biggest celebration of all things drag and includes exhibitions, panels, Q&A sessions, and meet-and-greets. The convention will feature appearances from RuPaul and a slew of “Drag Race” stars — including season 14 cast members Angeria Paris VanMicheals, Daya Betty, Lady Camden, and Willow Pill. Tickets for DragCon LA are available to purchase now.