A Russian court has sentenced a man to 10 years in prison on charges of trying to massacre students at a school.

The 20-year-old suspect was convicted of “illegal manufacture of explosives” and “preparing” to kill multiple people.

According to the Buryatia Republic regional investigative committee, the man had been researching online information on school massacres since November 2018, including news articles about school violence in Russia.

“Out of hooligan motives, he decided to commit a similar crime,” the authority said in a statement.

The man had been preparing to attack a technical school in the city of Ulan-Ude by detonating “radio-controlled explosive devices” and then killing students and teachers with firearms.

The authorities say the man prepared for the attack by reading online about how to create “improvised explosive devices” and built at least 15.

While testing the explosives, the then-19-year-old suspect destroyed an empty residential building in the countryside, the Investigative Committee added.

The attacker also purchased a pneumatic pistol and military tactical equipment. He had invited “three acquaintances” to join his plan but they refused.

The suspect was finally arrested after visiting the target facility several times, according to the authority, and will have to serve his ten-year sentence in a penal colony under a “strict regime”. He was also fined 15,000 rubles (€167).

According to a preliminary investigation, the man was sane and understood the nature and danger of his actions. Officers from the Russian Federal Security Service assisted with the investigation.

The conviction comes just a week after a shooting that killed seven children and two adults at a school in the central Russian city of Kazan.

The 19-year-old alleged perpetrator was arrested at the scene by police and has been charged with multiple counts of murder.

The shooting has sparked debate in Russia about gun laws and access to internet content glorifying violence. In particular, Russian President Vladimir Putin has called for stricter rules on carrying weapons.

How to Fix a Windows Blue Screen of Death (BSOD) 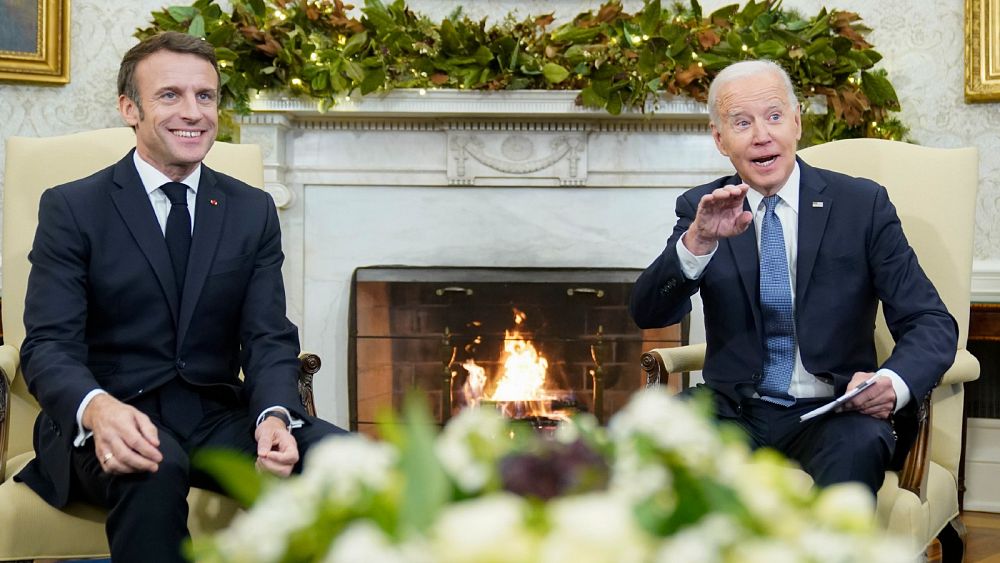 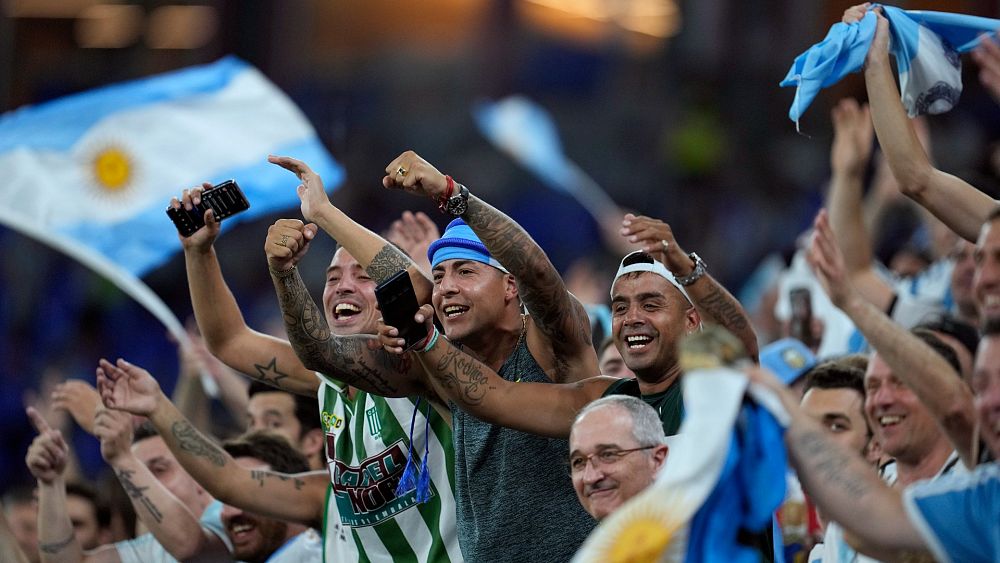 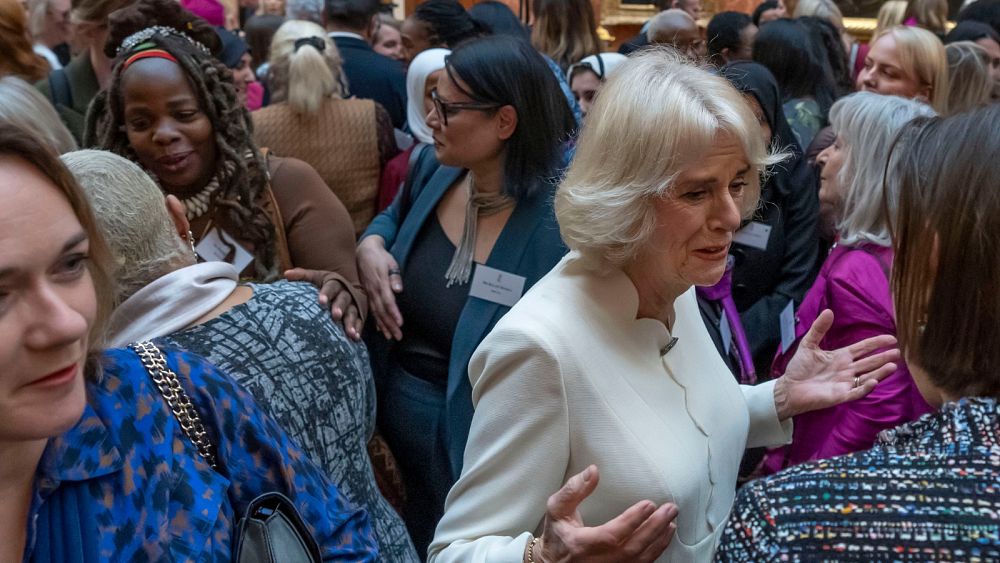 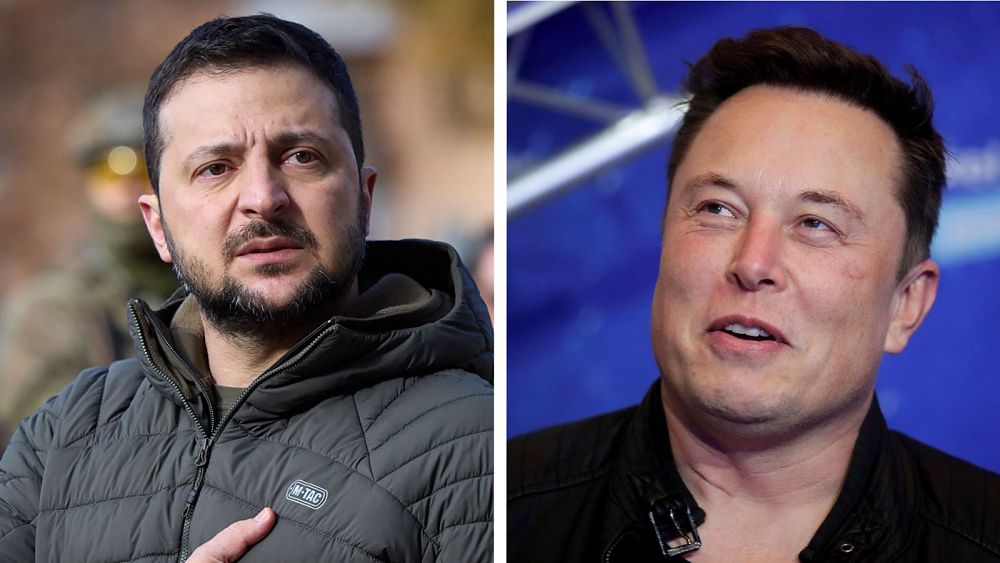