Anthony and Joe Russo are huge fans of “Fortnite” — and the filmmakers, known for their blockbuster Marvel movies, teamed with Epic Games to direct the cinematic opener for the popular battle royale game’s latest installment.

Epic on Tuesday launched “Fortnite” Chapter 2 Season 6: Primal, which the company says is the most story-driven event it’s ever produced for the game.

Anthony and Joe Russo, in a statement provided to Variety, said, “It’s been fantastic working with the team at Epic. Fortnite holds a unique place in pop culture, and we think Donald Mustard [Epic’s chief creative officer] is a visionary storyteller who continues to take us all into unexplored territory.”

The duo are behind major Marvel films including “Avengers: Infinity War” and “Avengers: Endgame” and recently helmed “Cherry” for Apple TV Plus.

Epic’s Mustard said the Russos and their team worked with the game’s developers to write, storyboard and direct not only the opening cinematic but also much of the character setup in Chapter 2 Season 6 that has yet to be revealed.

“The Zero Crisis Finale is a defining moment for what’s coming next in the evolving experience of the island and Chapter 2 in the game,” Mustard said. “When we were laying out the story for Season 5 and Season 6 we wanted to tell it in a really authentic and character-driven way, and we knew there was no one better to help us do that then the Russos.”

The Russos’ three-minute cinematic intro shows Agent Jones descending to the island and then fighting his way through several characters — from different story universes — in an attempt to reach a massive glowing orb. Ultimately, he’s met by a cyborg-like character, The Foundation, who agrees to help him on his mission.

Watch the Russo Brothers’ animated “Fortnite” Chapter 2 Season 6 opener below (or at this link), which already has been viewed more than 4.8 million times on YouTube since it was released yesterday.

It’s not the first time Epic and the Russo Brothers have collaborated. In 2018, for example, they reached out to Epic’s Mustard and proposed the idea for the “Fortnite”/”Infinity War” crossover event.

The new “Fortnite” season is a solo-mission event, letting you play through Agent Jones’ mission in the Zero Crisis Finale. The new season picks up right after Chapter 2 Season 5, in which Agent Jones brought the best hunters from multiple realities — including the Mandalorian, Ripley and the Xenomorph from “Alien,” the Predator, Michonne and Daryl from “The Walking Dead” and Lara Croft from “Tomb Raider” — to the island to prevent anyone from escaping the Loop.

Here’s the setup: In the game’s Chapter 2 Season 6, reality has collapsed in the process of containing the Zero Point, resulting in a Primal biome where modern ways of life are no more. In the middle of the “Fortnite” map is a towering stone spire and a new stucco village surrounding it, beyond which are other Primal points of interest like Boney Burbs and Colossal Crops.

For the first time, animals make an appearance on the island including frogs, chickens, wolves and wild boar. In the new season, players can use interactive items to craft makeshift weapons. Also, Epic Games says, at some point Brazilian soccer star Neymar will make an appearance. 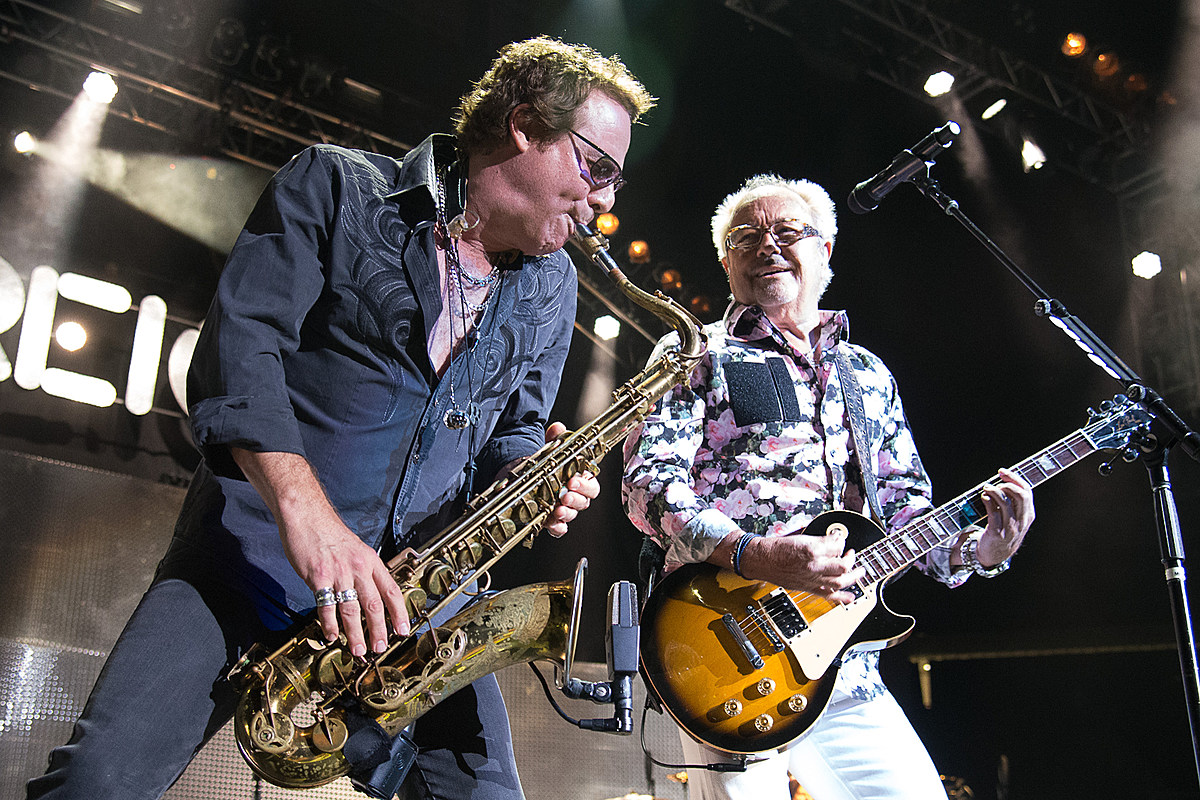 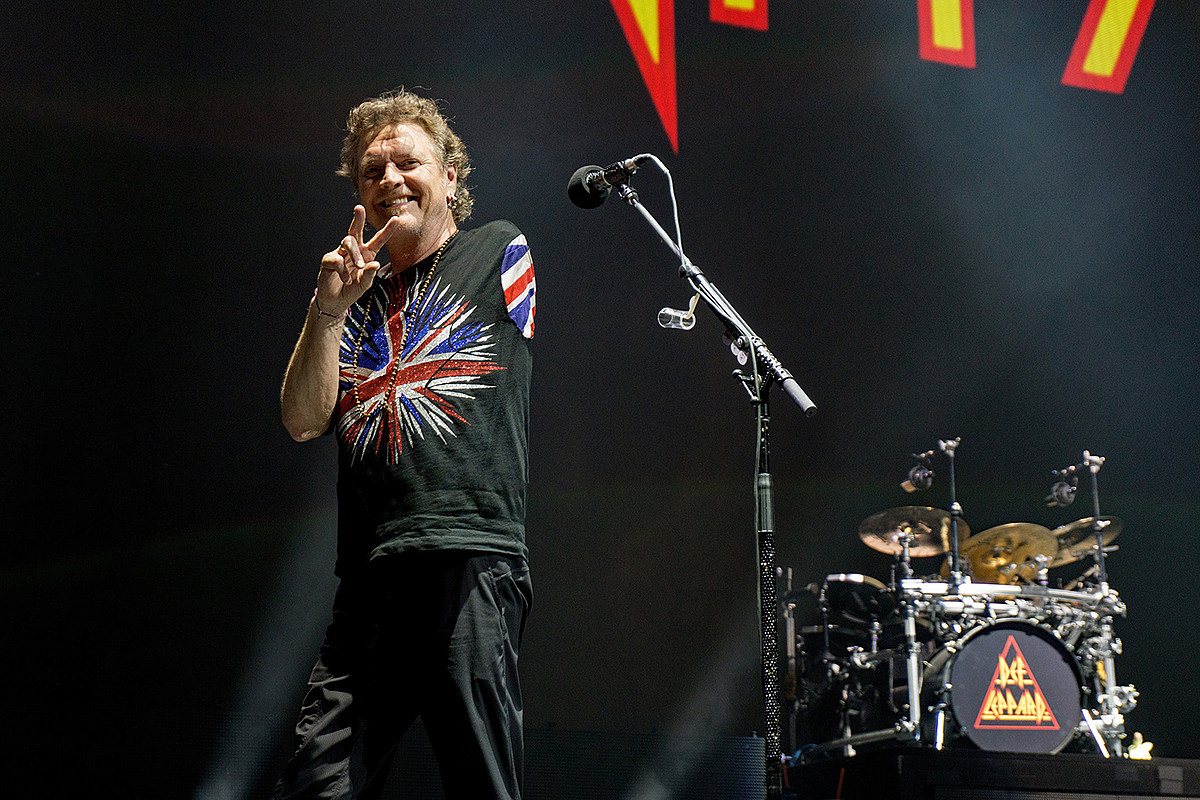