Samsung is rolling out a new Bixby 3.0 update for its virtual assistant, which will come with support of Indian English. This means, Bixby will now be able to understand most Indian names, places, terms, and instructions, including “setting a timer for daily yoga practice, calling Papa, checking out recipes”, among others.

Existing Bixby users, on supported devices, will receive Indian English support by clicking on a banner on top of their app screen. Whereas, new users must select Indian English while setting up the app. Bixby also works if users want to connect the Galaxy smartphone to their television set. 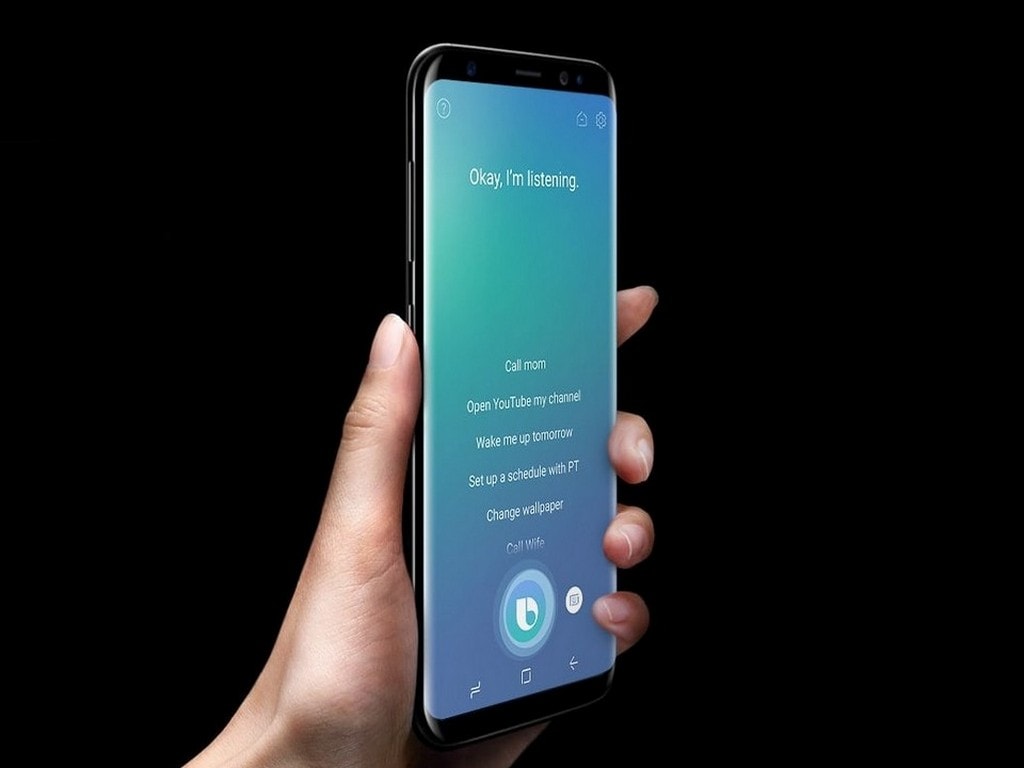 Additionally, Samsung says controlling and enabling various feature settings on Galaxy smartphones will now be made easier. For instance, the Bixby can now turn on the power saving mode with a command.

Bixby can also help in starting slow-motion video recording, saving the last received call as a contact, and many more with just a voice command.

Buying Dogecoin With Stimulus Money Would Have Netted You Over $500k

Subtle Signs You Could Have a Heart Attack, According to Doctors