One of the major areas from where private photos, messages and videos of a mobile user get leaked, are from repair shops. While the chances of this happening at an authorised service centre are very minimal, there have been enough bad apples to make people wary of handing their devices over. The way we deal with data security and privacy, has become a joke. Samsung seems to understand this and has therefore come up with a new feature that lets users keep all their private information like messages, email, photos and videos safe. Samsung is experimenting with a new feature in South Korea called “repair mode.”

As the name suggests, it’s a special setting that you can toggle on when you take your phone in for repairs that protects your data from repair technicians and other people at service centres and repair shops.

In this new Repaid Mode, the phone becomes a blank new phone: your photos, messages, and accounts all disappear and only the default apps are accessible and shown. It lets technicians carry out all the necessary repairs and use all the normal phone functions, like taking a photo to see if the camera has been repaired successfully.

The original data is contained in an isolated environment. The new mode works by creating a new, temporary user account within a different drive partition which then gets deleted once the device has been repaired and delivered.

Samsung says Repair Mode will be enabled in certain devices through an upcoming update for the South Korean version of the S21 series, with more devices to follow. Slowly, they will be implementing the feature in other countries as well.

When the update arrives, users will be able to find it in Settings, under the Battery and Device Care menu. This will restart the phone and take you to the blank account, which doesn’t require a password. To disable it, you simply restart your phone again, unlock it the usual way, and it’ll be back to normal.

On paper, this may seem to be a very tiny detail and an ancillary feature at best. However, practically speaking this is a feature that most other smartphone manufacturers should start providing. In fact, it wouldn’t be a surprise to see it become a standard feature in Android and iOS in a few years. 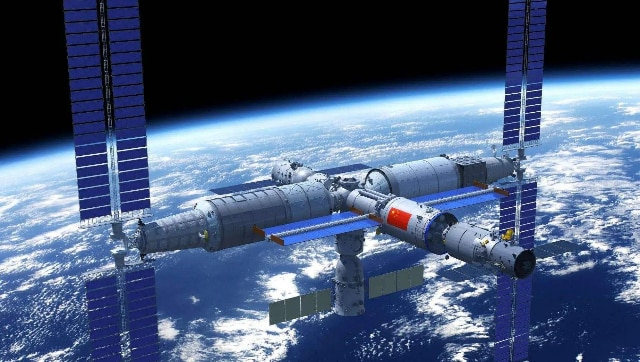