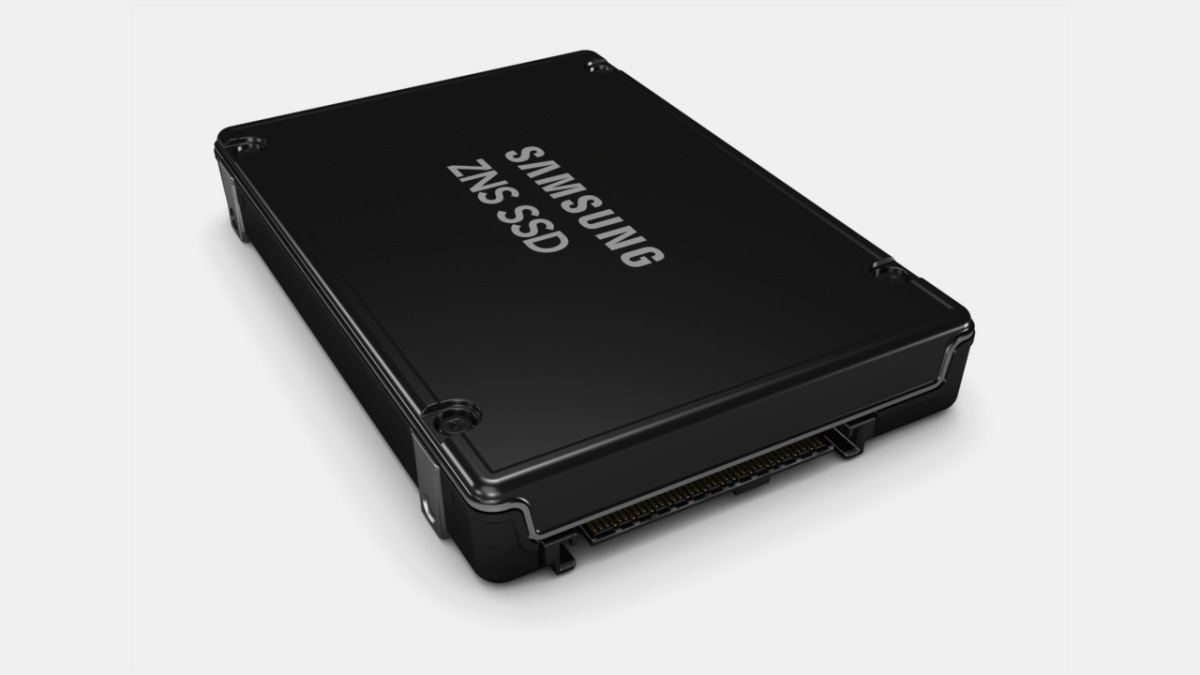 ZNS SSDs work differently than conventional block-based drives and have a number of advantages. ZNS SSDs write data sequentially into large zones and have better control over write amplification, which reduces over-provisioning requirements by an order of magnitude. For example, some enterprise drives rated for 3 DWPD (drive writes per day) reserve about a third of their raw capacity for over-provisioning, but for ZNS SSDs about 10% of that is enough. In addition, since ZNS uses large zones instead of many 4KB blocks, garbage collection is not needed as often as traditional SSDs, it also improves real-world read and write performance.

Samsung’s 2.5-inch PM1731a ZNS SSDs are based on the company’s proprietary dual-port controller as well as 6th Generation QLC V-NAND memory. The drives will be available in 2TB and 4TB capacities.

Samsung says that its new PM1731a ZNS drives will last up to four times longer than conventional NVMe SSDs, which will reduce their total cost of ownership (TCO) and will simplify server infrastructure.

But enhanced endurance and performance come at a cost. ZNS ecosystem requires new software infrastructure that is not yet widely available. In a bid to make ZNS more widespread, Samsung is participating in a number of open-source ZNS projects. The manufacturer also plans to make its ZNS technology available to xNVMe and participate in the Storage Performance Development Kit (SPDK) community to enable NVMe and SPDK users to implement ZNS more easily.

Samsung will start mass production of its PM1731a ZNS SSDs in the second half of the year.  The company is the second major maker of SSDs, the first being Western Digital, to unveil a ZNS SSD.

“Samsung’s ZNS SSD reflects our commitment to introducing differentiated storage solutions that can substantially enhance the reliability and lifetime of server SSDs,” said Sangyeun Cho, senior vice president of the Memory Software Development Team at Samsung Electronics. “We plan to leverage quad-level cell (QLC) NAND technology in our next-generation ZNS drives to enable higher thresholds for storage performance and capacity in the enterprise systems of tomorrow.”

11 Ways Costco Is Changing This Year

Slow to start, China mobilizes to vaccinate at headlong pace 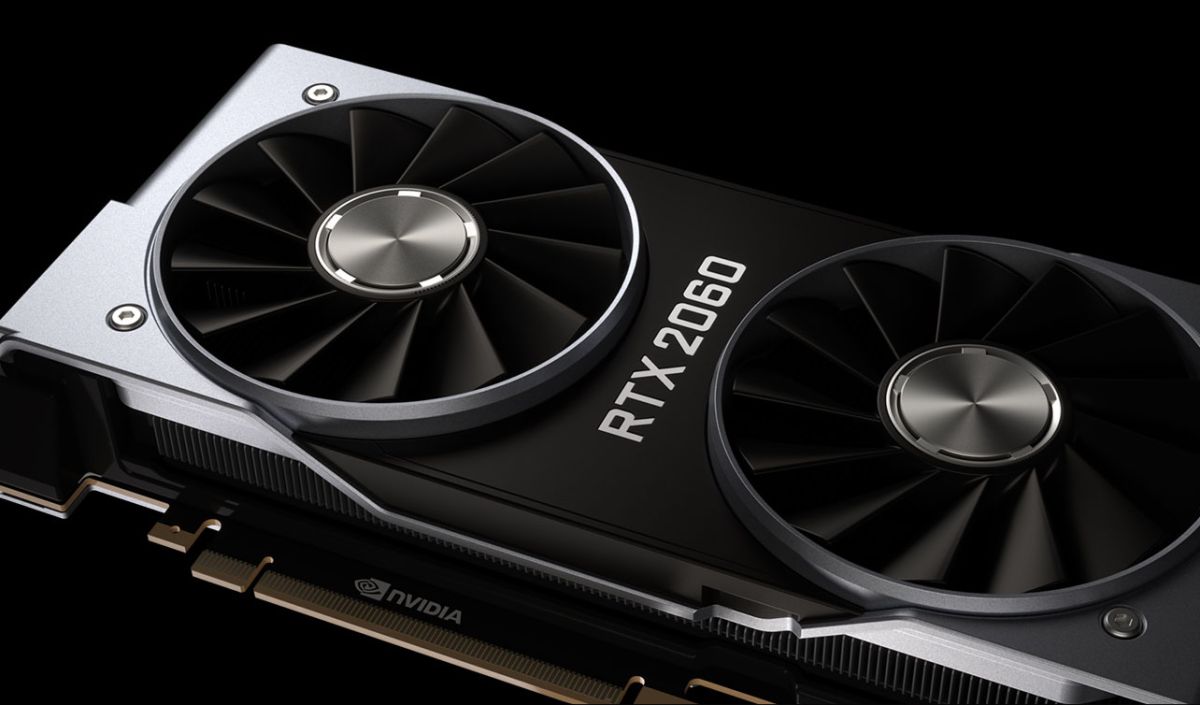 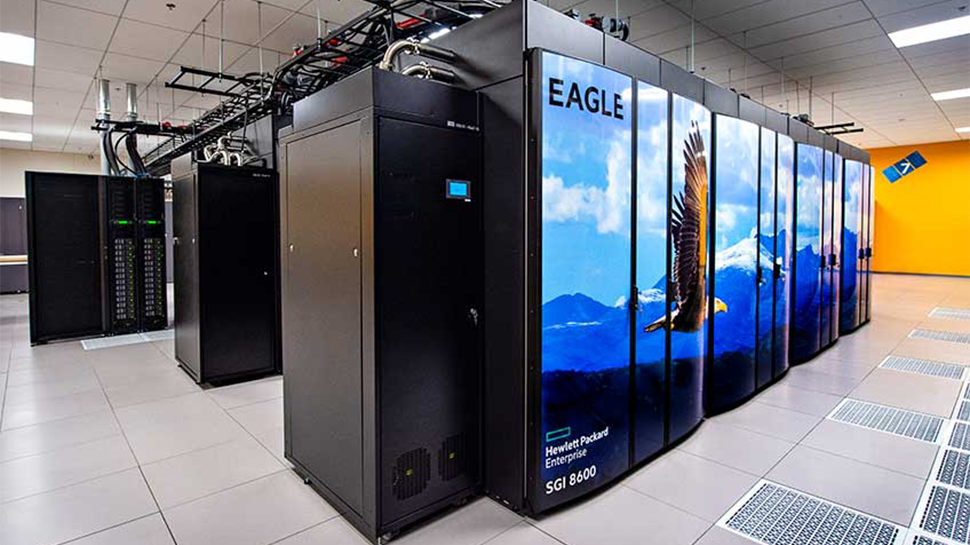