The curbs on debt were part of new measures against Russia that primarily involved sanctions on dozens of entities and individuals and the expulsion of 10 diplomats from the Russian embassy in Washington. The moves aim to exploit Russia’s weak economy to pressure Moscow to relent in its campaign to disrupt American political life and menace Ukraine. The limits on debt purchases, which apply to bonds issued by the Russian government after June 14, could raise the cost of borrowing within the Russian economy, limiting investment and economic growth.

For now, that threat remains minuscule. Russian government debt held outside the country amounts to about $41 billion, according to the Russian central bank — a relative pittance in the global economy. For comparison, the U.S. Treasury issued a total of $274 billion in sovereign debt over the first three months of this year alone.

Russia’s government sells most of its debt domestically, and it finances much of its operations through the sale of energy. American investors hold only 7 percent of Russian government debt denominated in rubles, according to Oxford Economics in London.

Yet as a symbolic step, experts said, the measures outlined by the Biden administration signal its willingness to engage in an incremental approach that could lead to harsher measures, such as imposing tougher curbs on Russia’s access to capital markets, if Moscow does not moderate its activities.

“This step may not be, and is not intended to be seen as, the last step in this process,” said Adnan Mazarei, a former official at the International Monetary Fund and now a senior fellow at the Peterson Institute for International Economics in Washington. “The day of random, hodgepodge sanctions policy may be over. It’s going to be a process that is much more subject to calibration.”

In threatening Russia’s access to global markets even marginally, the Biden administration appears to be implementing a strategy similar to the one used by the United States to isolate Iran. Successive American administrations have sought to pressure Iran to renounce its development of nuclear weapons capacity and to pull back from supporting insurgent forces across the Middle East by restricting its ties to the global financial system.

But Russia would be a far more difficult power to isolate.

The United States and its allies in Europe are generally aligned in their objectives on Iran, even as European business interests seek access to the potentially vast Iranian marketplace. Russia, by contrast, is a major supplier of energy across Western Europe. Russia sits on the region’s doorstep, making European leaders — especially Germany — loath toward greater conflict.

Limiting Russia’s access to the international bond markets amounts to “nibbling around the edges,” said Simon Miles, a Russia expert at Duke University. A meaningful hit would threaten Russia’s market for natural gas in Western Europe.

Previous sanctions have denied Russia access to some types of food and technology. The latest package aims at Russia’s basic economic health as a pressure point.

“The signs are that the Biden administration wants to make it hurt a bit more,” said James Nixey, director of the Russia-Eurasia program at Chatham House, a research institution in London. “This is just a first salvo.”

The United States ultimately severed Iran from the global financial system, something Washington could bring about given that the American dollar is the world’s reserve currency, the means of exchange in transactions around the planet. Any bank anywhere on earth that handled business for Iran risked being cut off from the international payment network and denied access to dollars.

Russia has very limited need to borrow money from abroad, having cut its deficits sharply following sanctions that were imposed after its annexation of Crimea in 2014.

“We’ve had a period of austerity, fiscal austerity, ever since that sanctions shock,” said Elina Ribakova, deputy chief economist at the Institute of International Finance, a trade association representing international banks. “They prepared themselves.”

Thursday’s order on Russian debt applies only to American financial institutions, but it could prompt multinational companies beyond the United States to recalculate the risks of transacting with the Russian government.

“It puts them on notice, if you like,” said Mr. Nixey. “Every company that is significantly in Russia is listening to this very, very carefully and wondering if it is a good idea, reputationally or in terms of political risk, whether they should continue doing business at the same volume that they are.”

How to Build (& Automate) Drones in Update 4 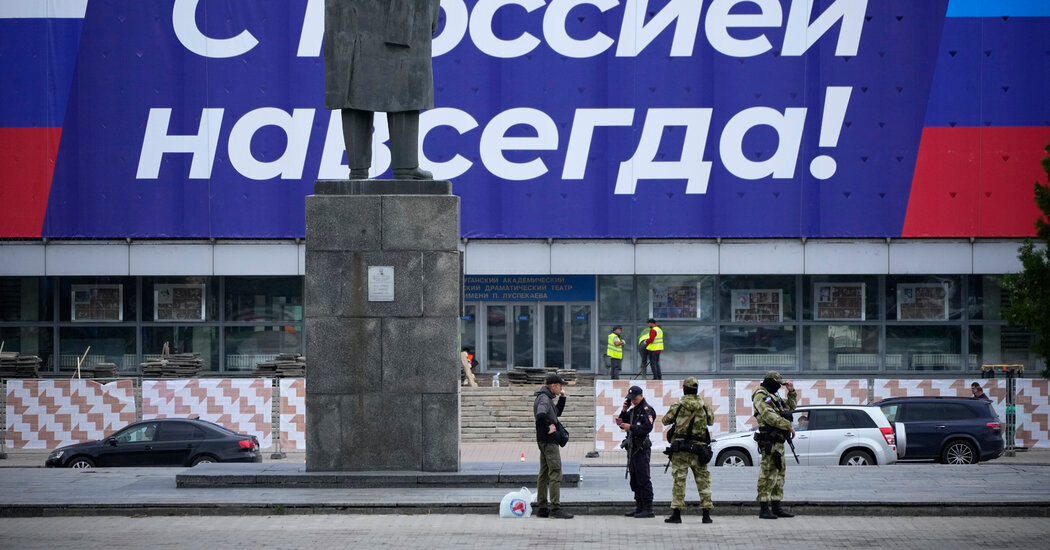 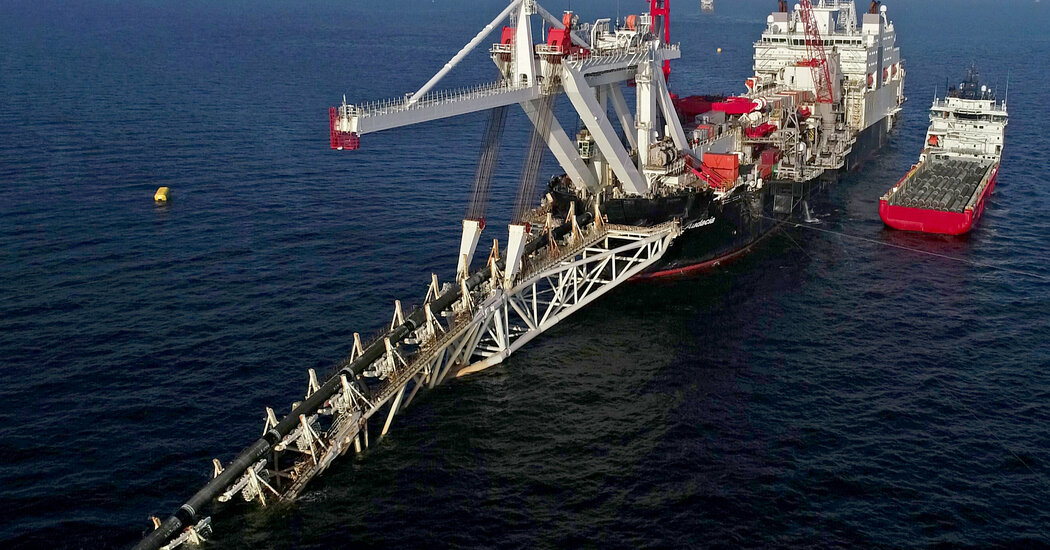 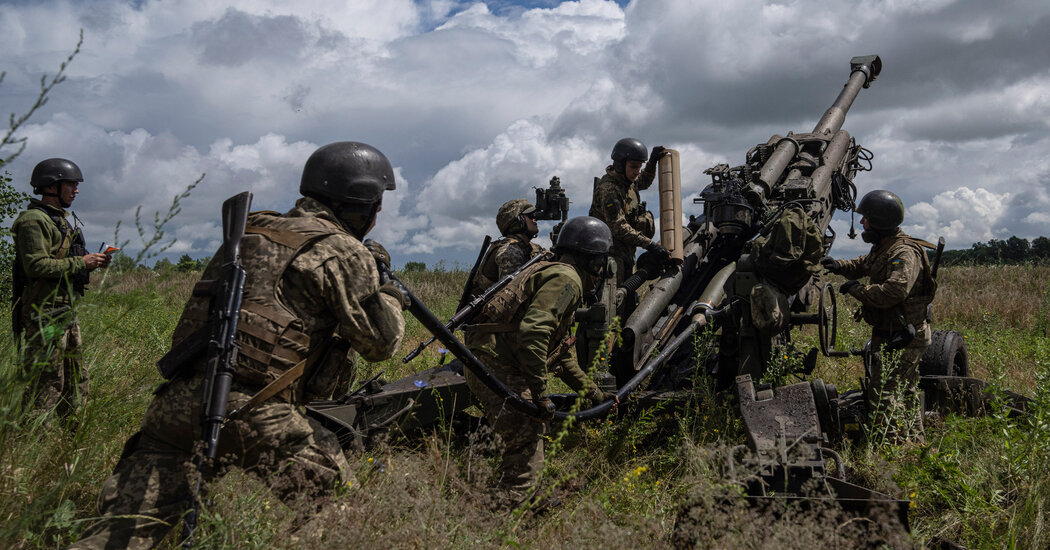 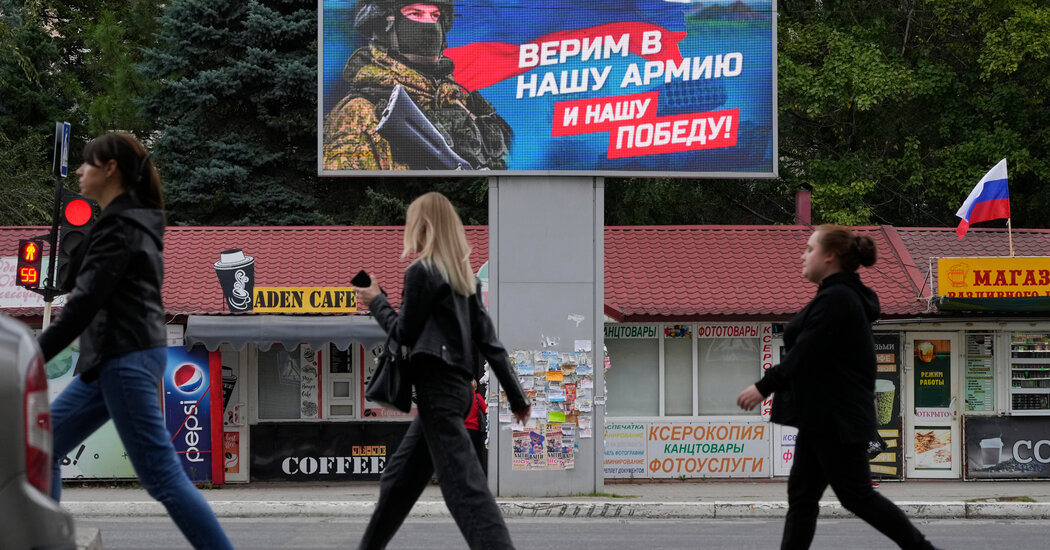